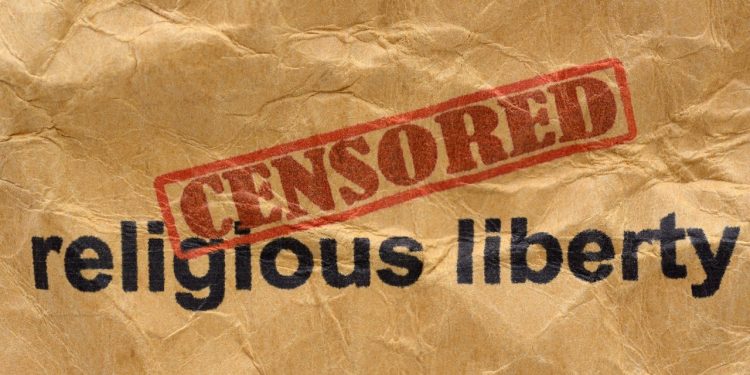 I’m a writer by occupation and vocation. I write around 20 articles each month and publish them on GaryDeMar.com. I also write books – 32 since 1982. For each title, I need a cover. Often I can find a royalty-free image from my vast collection of images. Sometimes I hire 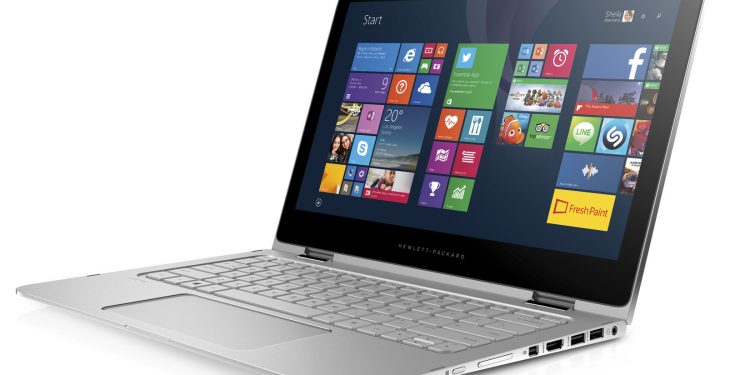 Not catering to marriage claims of same-sex couples are creating a legal and financial nightmare for people whose religious beliefs are getting in the way of forced compliance to evolving social causes that carry the force of law and heavy penalties for non-compliance. Here’s the latest: Chris Sevier says that if 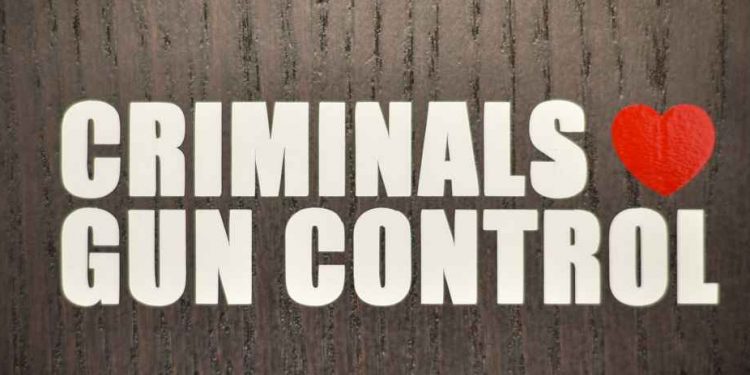 How Gun Control Advocates Could Take Your Guns With One Law

I thought about whether I should write an article on how gun control advocates might go about confiscating guns with almost no physical force. They might actually do it just like this. “So, I would like you to explain with 350 million guns in 65 million places, households, from Key 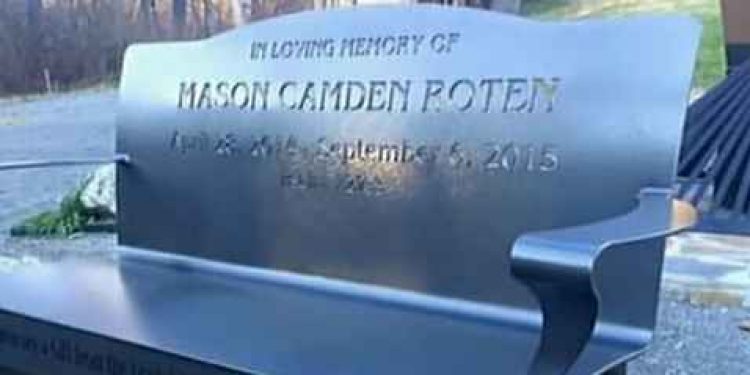 Every time you turn on some media broadcast, Donald Trump’s comments about Muslims and immigration are there. Nearly every Democrat and Republican has denounced his comments as “un-American,” Hitleresque, unpatriotic, and unconstitutional. Religion is now important, except when it isn’t. Where was the sanctity of religion when the Obama administration went 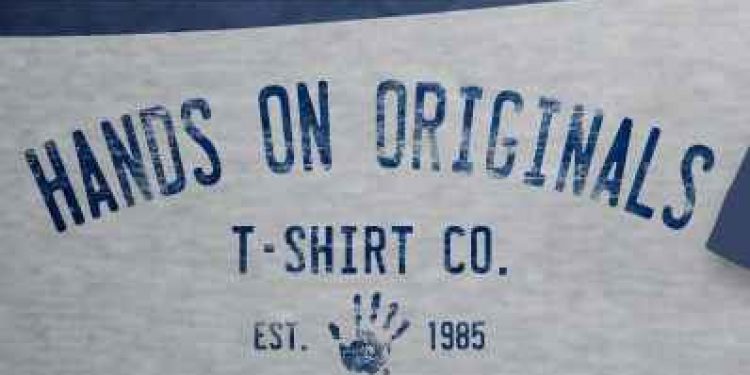 With new homosexual rights cases being adjudicated, business owners with convictions – religious or otherwise – are being discriminated against by some states. You’ve read about the $135,000 fine levied against a bakery in Oregon where the owners would not make a cake for a same-sex wedding. Sweet Cakes by

What if the Oregon Shooter had Targeted Muslims, ‘Gays’ or ‘Transgenders’?

The nation was rightly horrified when Christians in a black church in Charleston, South Carolina, were gunned down. There was so much outrage that anything Confederate was considered to be an affront to civil rights. Flags were removed, names of Confederate Generals were expunged, and some even advocated digging up 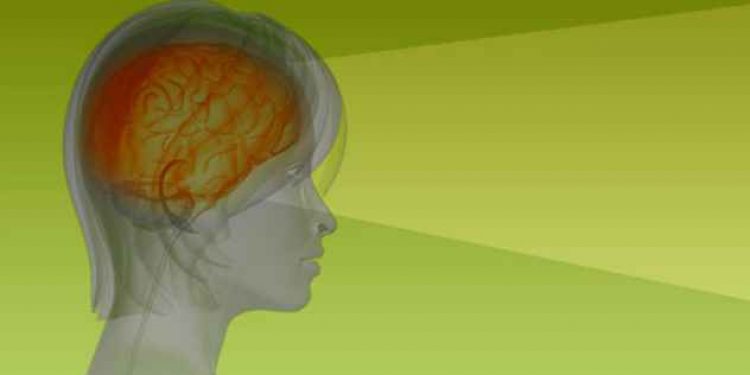 Let’s think like a liberal for a moment. We won’t do it too long since some of you are susceptible to headaches and fits of anger and rage at the mere thought of thinking like a liberal. Sometime’s it’s necessary. It called “forcing the antithesis,” adopting the operating assumptions of 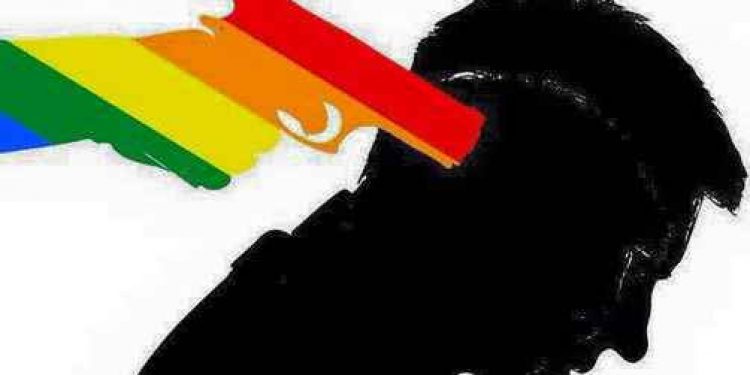 A self-admitted gay pastry chef denounced fellow homosexuals, “calling them ‘Nazis’ for bullying Christian bakeries to make their wedding cakes, saying the Christian bakers are not obligated to render service to them.” Jesse Bartholomew’s comments come as a response to the $135,000 fine levied against Sweet Cakes by Melissa by some 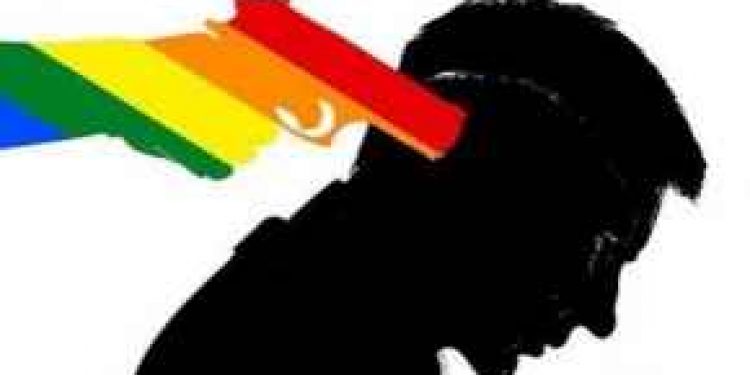 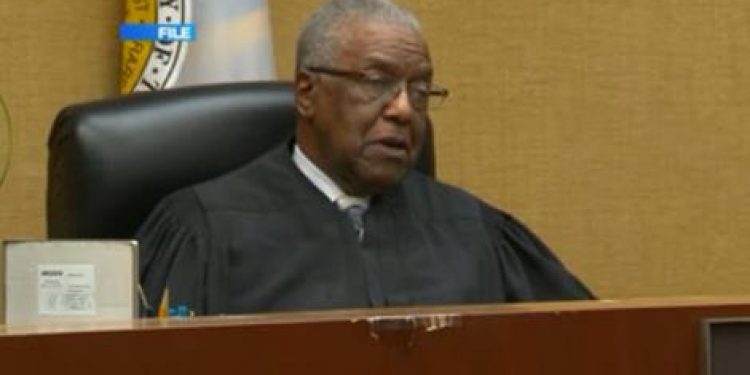 “A Toledo Municipal Court judge who declined to marry a same-sex couple said . . . his decision was based upon his ‘personal and Christian beliefs.’ Judge C. Allen McConnell said in a written statement his refusal . . . followed his beliefs developed over many years.” I wonder if 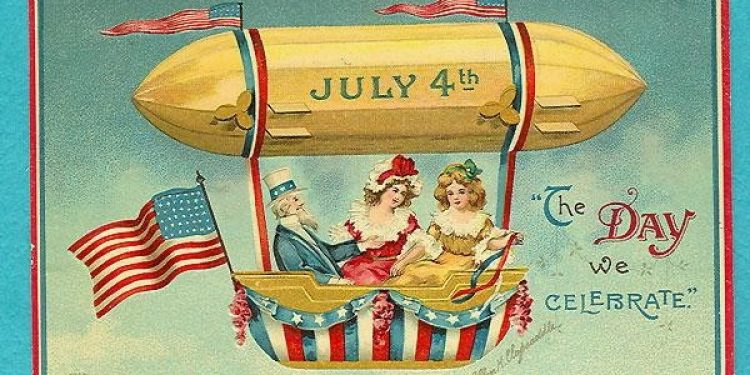 There’s not a lot to celebrate this July 4th. Our founding institutions have been corrupted and subverted, and it didn’t begin when the Supreme Court ruled that states must sanction the perversion of something called “same-sex marriage.” When Supreme Court Justice Charles Evan Hughes declared, “We are under a Constitution, 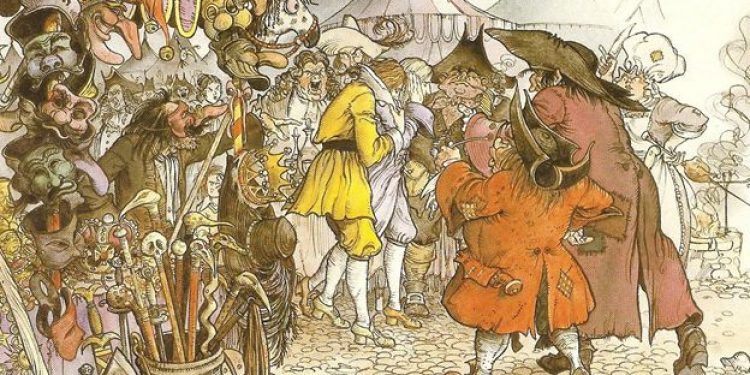 The media are gushing over the cover of Vanity Fair magazine that shows one-time Olympic athlete and gold medal winner Bruce Jenner dressed up to look like a woman. This is supposed to convince us that transgenderism is real. Give me a break. Dressing a man to look like a 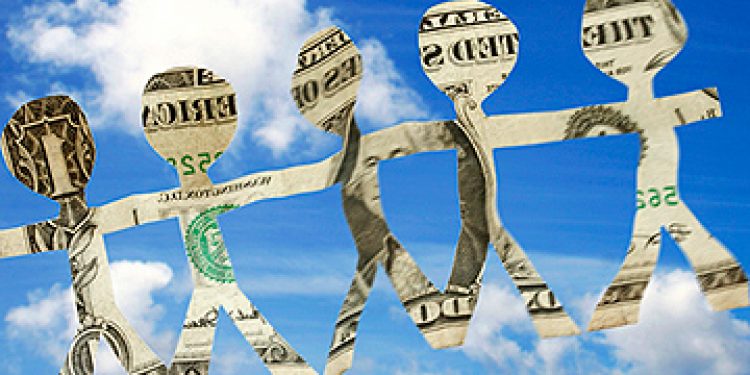 Let’s Use GoFundMe to Start a New Fund Raising Website

GoFundMe is an online funding website. It’s been used to raise funds for any number of causes and projects. Lately, GoFundMe has gotten political. After nearly $900,000 was raised for Memories Pizza when radical homosexuals threatened to shut down the family business, GoFundMe was pressured by these same radicals to 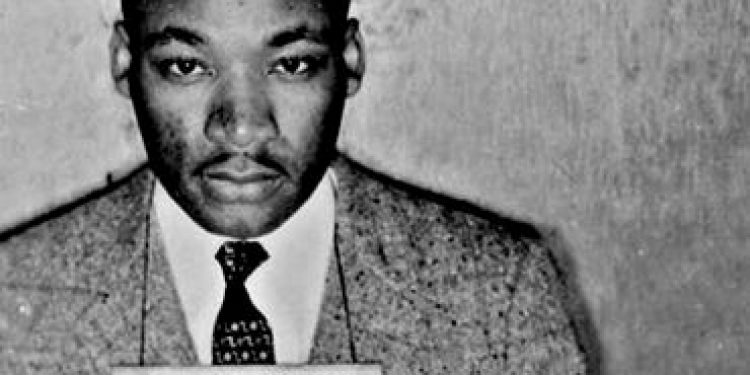 As reported in a previous article, GoFundMe shut down an account that was raising money for Sweet Cakes by Melissa because her bakery refused to bake a cake for a same-sex wedding and an agent of the state government fined the owners $135,000. What argument did the folks at GoFundMe 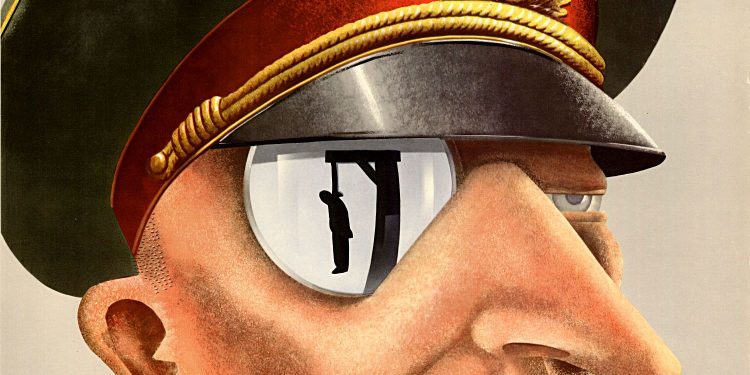 Does anybody believe that the majority of people who say they support same-sex marriage also support bankrupting a family business because it would not bake a cake for a same-sex wedding? We are seeing Nazi-style tactics to silence Christians who oppose same-sex marriage. While Jews were not permitted to stay in business 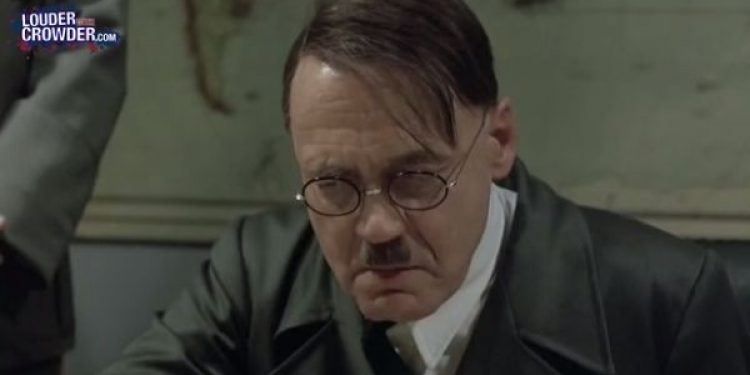 Hitler Demands Cake and Pizza for His Wedding Party

One way to beat liberals at their own game is to force them to live consistently with their operating assumptions. It’s called forcing the antithesis. Sometimes it’s necessary to make a point in a radical way since some people just can’t get it. The following is from Steven Crowder, and 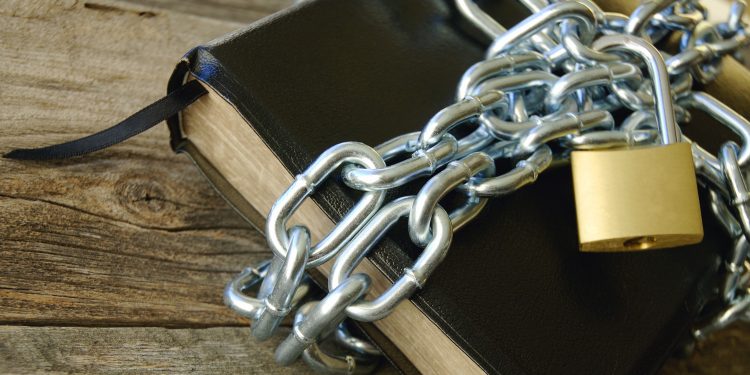 The Gay Rights Movement: ISIS Without the Bullets?

The title to this article might seem extreme in comparing the gay rights movement to killing Christians and burning down their churches. But the effect is nearly the same minus the bloodshed. Christians are persecuted, their businesses are shut down through intimidation, and renegade judges are levying massive punitive fines 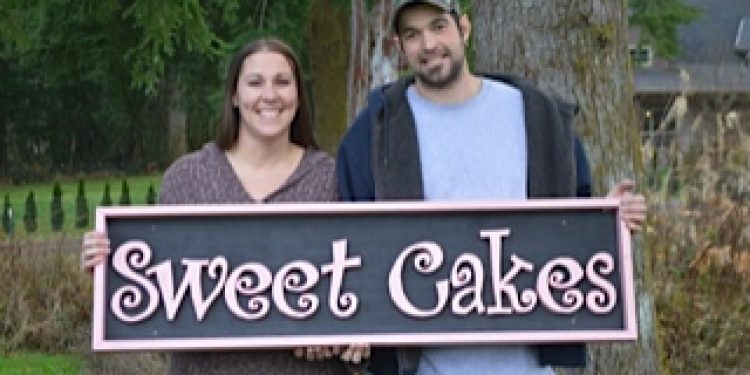 There’s a disturbing story coming out Syria reported by the Daily Mail: “A man has reportedly been blindfolded and thrown off a tower block in Syria for ‘being gay’ before being stoned to death after surviving the fall. “New images have emerged appearing to show ISIS militants hurling the man