Does anybody believe that the majority of people who say they support same-sex marriage also support bankrupting a family business because it would not bake a cake for a same-sex wedding?

We are seeing Nazi-style tactics to silence Christians who oppose same-sex marriage. While Jews were not permitted to stay in business when the Nazis gained power, homosexual groups and their legal sycophants in the judicial system have adopted Nazi tactics to force compliance.

Economic terror is the first step in wiping out an opposing ideology. Muslims have moved a few steps forward by actually murdering anybody who does not submit to Allah and renounce Jesus Christ. 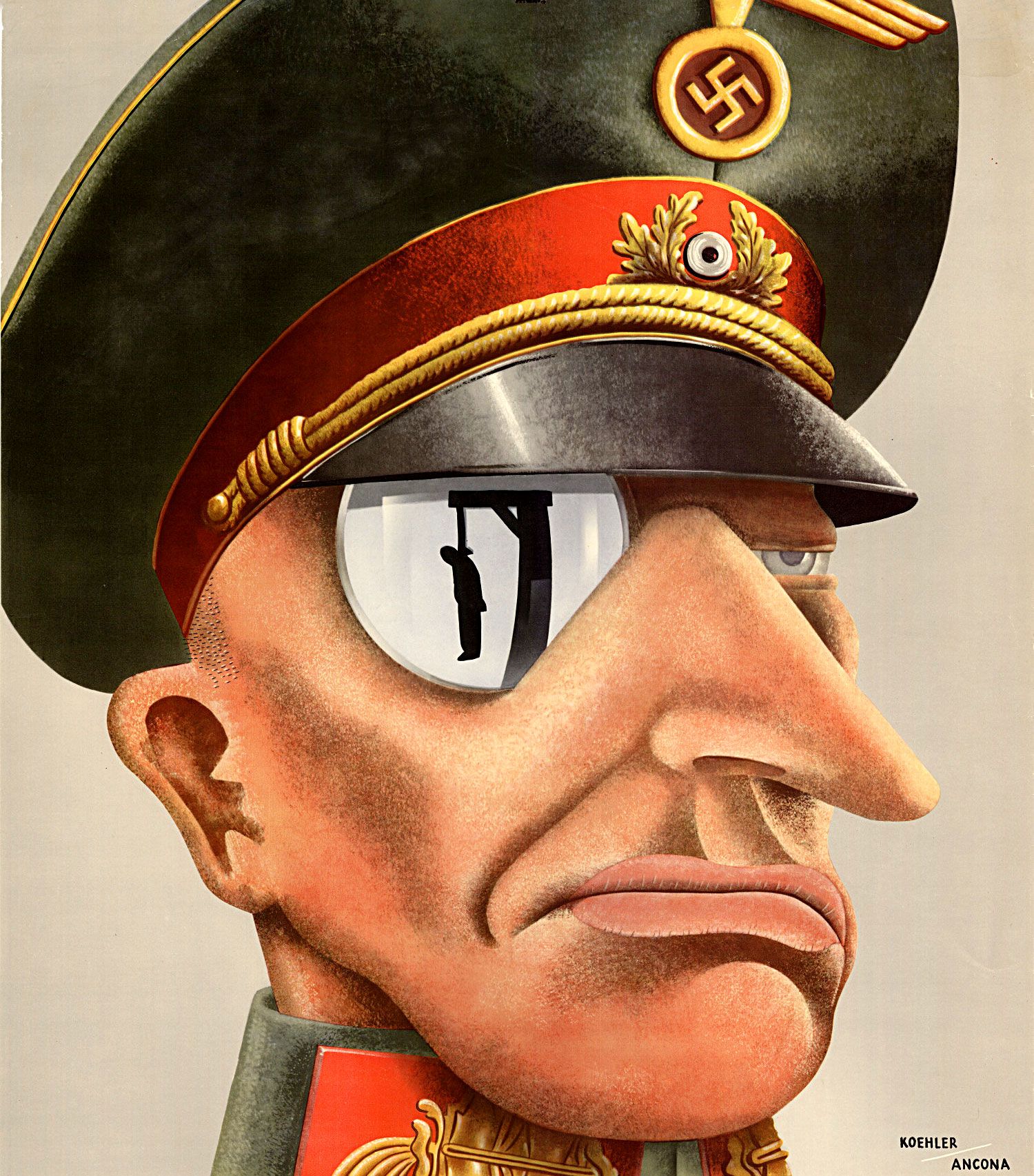 Not to be outdone, Hillary Clinton “told attendees at the sixth annual Women in The World Summit that ‘deep-seated cultural codes, religious beliefs and structural biases have to be changed’ for the sake of giving women access to ‘reproductive health care and safe childbirth.'”

“Have to be changed”? By whom? By force? Through re-education centers? Loss of employment if people do not comply?

The Gaystapo has infiltrated GoFundMe to put financial sanctions on a business that won’t — get this — bake a cake:

A crowdfunding campaign that had raised more than $109,000 for the Christian-owned bakery Sweet Cakes by Melissa in Oregon was removed Saturday after complaints from gay-rights advocates.

The website GoFundMe said in a statement Saturday that it took down the page because the campaign violated the policy against raising money “in defense of formal charges of heinous crimes, including violent, hateful, or sexual acts.”

[Not baking a cake is a Heinous” crime? In addition, there is an appeal in process. If GoFundme had been around during the rise of Adolf Hitler and Jews had been charged with a “heinous” crime, would GoFundMe have pulled the funding plug on the Jews? How about during the civil rights era when Martin Luther King, Jr. was charged with a crime?]

“The campaign entitled ‘Sweet Cakes by Melissa‘ involves formal charges. As such, our team has determined that it was in violation of GoFundMe’s Terms & Conditions,” said GoFundMe in an email statement.

“The money raised thus far will still be made available for withdrawal,” said GoFundMe.

The Oregon Bureau of Labor and Industries proposed a damages award Friday of $135,000 against Aaron and Melissa Klein, owners of the bakery, after they were found in violation of the state’s anti-discrimination law in February.

Read more at The Washington Times.