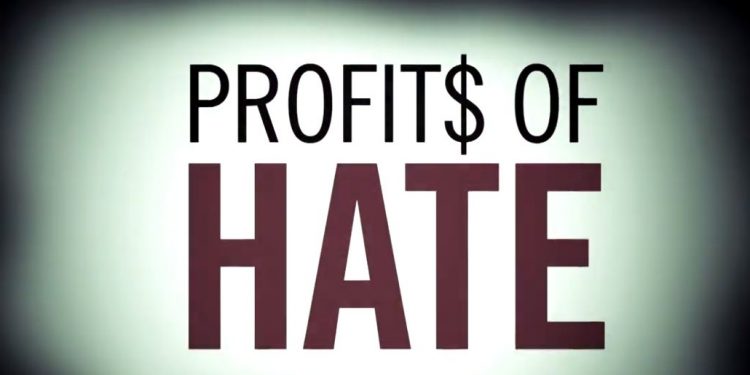 The Southern Poverty Law Center is a money-making hate machine worth hundreds of millions of dollars. Their so-called “hate map” and “hate list” are used by big-name private companies to discriminate against Christians and Conservative people and groups. The Southern Poverty Law Center (SPLC) makes millions of dollars every year 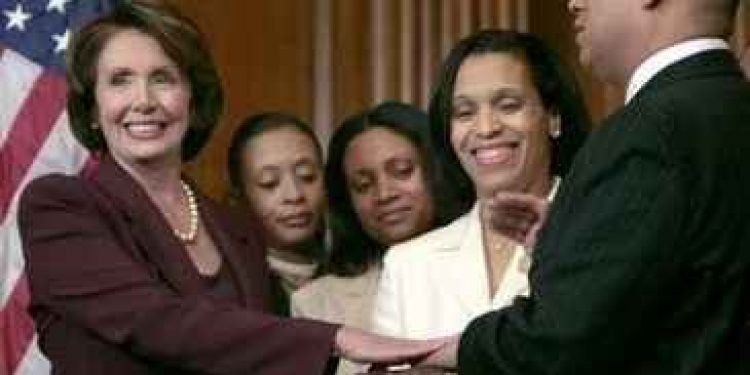 Democrat Congressman and Muslim Brotherhood-linked Keith Ellison took an oath to uphold the Constitution of the United States. It’s rare that you can find a member of Congress that abides by that oath, but Ellison has taken his disloyalty to his oath to a new level. Ellison, who is “the 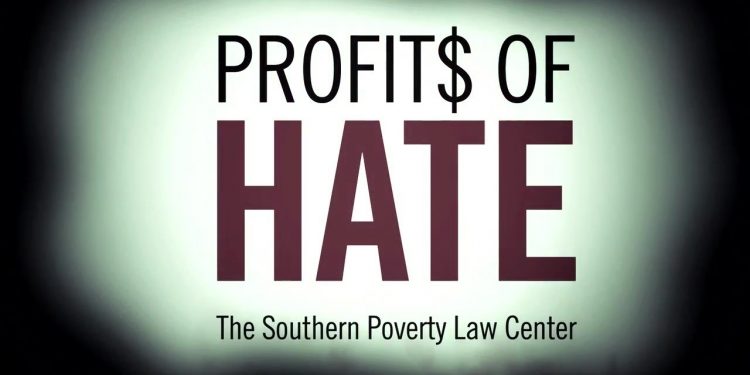 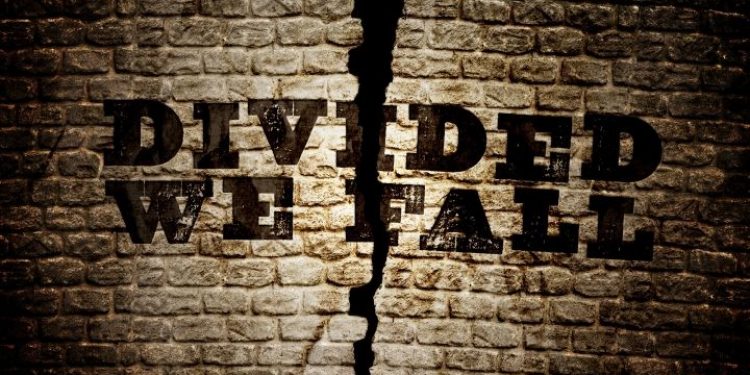 If the nation is really serious about race, then it’s time we put our politics where our mouth is. The following article headline caught my attention: “Black caucus has had it with Trump, plans to discuss impeachment” Here’s the opening paragraph: The Congressional Black Caucus, a formidable bloc of lawmakers 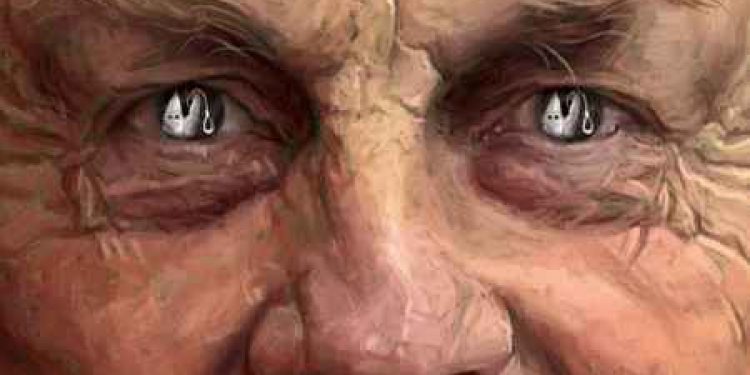 Over the weekend, “MSNBC contributor and Newsweek senior editor Kurt Eichenwald accused Rush Limbaugh, Sean Hannity and Republican members of Congress of defending ‘right-wing terrorists’ during the Obama administration, as the Liberal journalist tried to implicate mainstream conservatives in recent reports of hate crimes.” As is usual for such a claim, Eichenwald 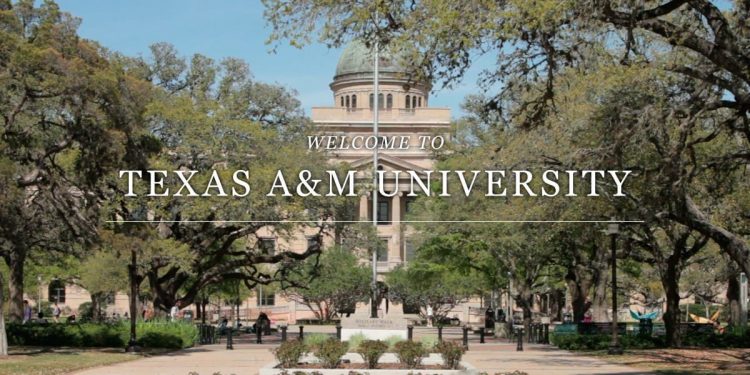 Yesterday, I was interviewed for an exposé  on the profit-making, non-profit, anti-Christian advocacy group the Southern Poverty Law Center (SPLC). The SPLC has been in the fund-raising business for decades. Its store of cash and its pursuit of “hate crimes” (not real crimes) are notorious. Even liberal advocacy groups have 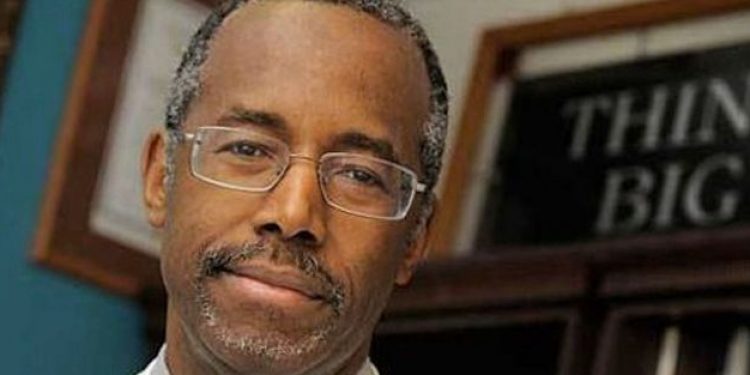 The folks at the Southern Poverty law Center (SPLC) have labeled famed neurosurgeon Dr. Ben Carson an “extremist.” Here’s a list of some of his “extremist” views: “Marriage is between a man and a woman.” “[I]f we can redefine marriage as between two men or two women or any other 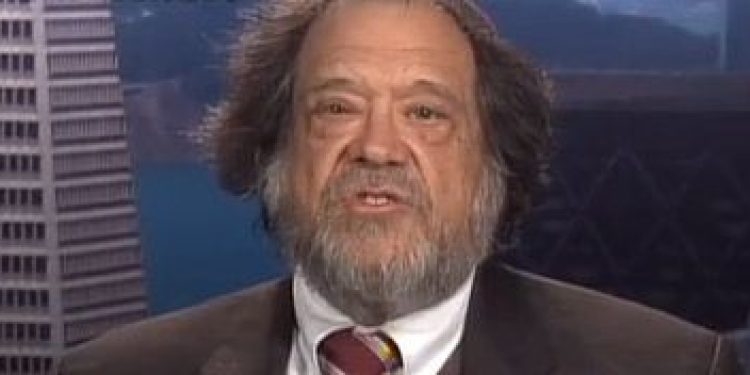 Rabbi Michael Lerner wrote the following in the Huffington Post: “I fear those fundamentalist extremists just as much as I fear the Jewish extremists who have threatened my life and the Christian extremists who are now exercising power over the U.S. Congress. Every form of violence outrages and sickens me.” 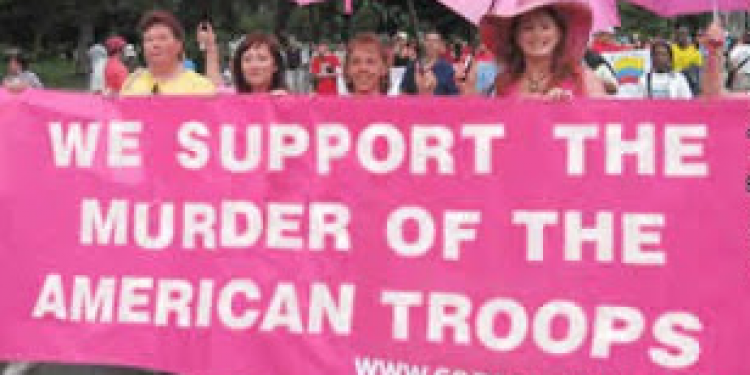 Peter Bergen is CNN’s national security analyst, a director at the New America Foundation. The New American Foundation is funded by George Soros. Bergen also uses as one of his sources the mega-fundraising radical leftist organization the Southern Poverty Law Center. These associations in and of themselves do not mean 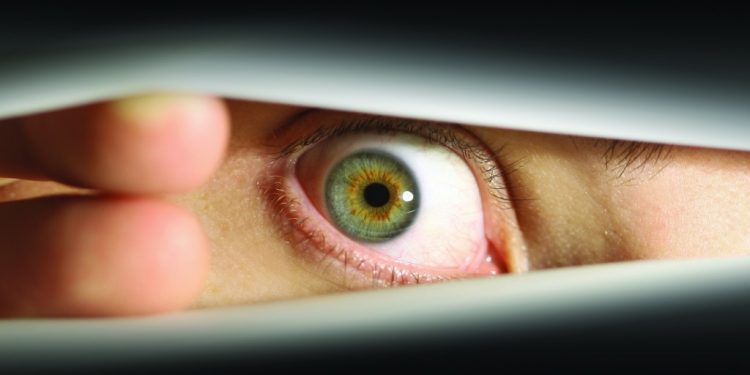 Fear Mongering: What North Korea and President Obama Have in Common

North Korea is nuke-rattling, a form of fear mongering. This is what regimes do when they run out of ideas, bankrupt their nations, and push programs that grow the state and depress the people. Kim Jong-un, the new president of North Korea is a lot like President Obama. He’s made 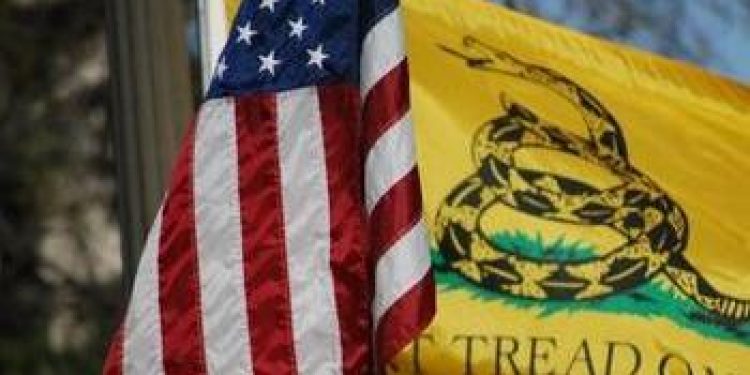 Fund raising must be down at the Southern Poverty Law Center (SPLC). Because the KKK and skin-head groups are a distant memory, the folks at the SPLC have worked feverishly to find radial bad guys so the money will keep rolling in. Their new phantom targets are “far right hate

Ever since the Oklahoma City bombings, liberals have been claiming that right-wing rhetoric leads some to aggressive and sometimes violent action against people. Talk radio and anti-homosexual and anti-abortion messages have been blamed for the shooting of Gabrielle “Gabby” Giffords, abortion doctors, and bullying of homosexuals. The Southern Poverty Law 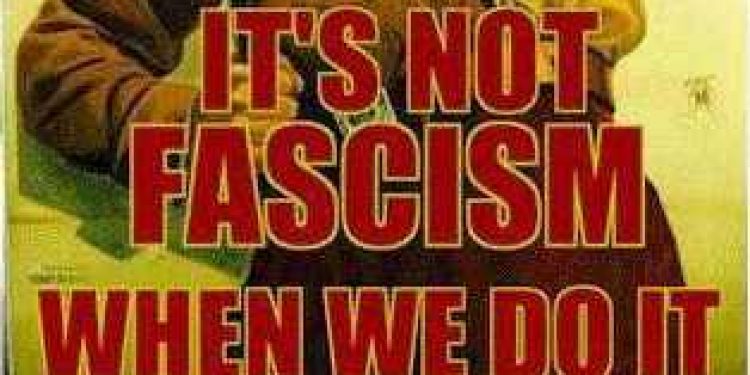 The Southern Poverty Law Center (SPLC) makes millions of dollars every year going after so-called hate groups. How does the SPLC define a hate group? Any group that stands up for traditional moral values. The SPLC list of hate groups grows every year, and with the growth of the list, 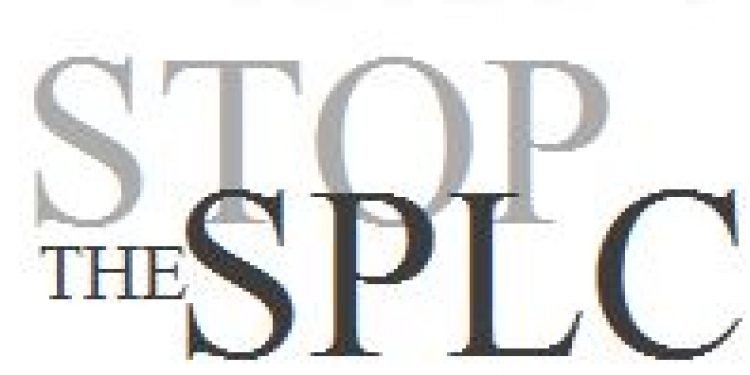 The Southern Poverty Law Center (SPLC) is in the business to raise money. In order to do this, they must extend the definition of what it means to be a “hate group.” It’s similar to the phrase “One person’s terrorist is another person’s freedom fighter.” It all depends on who’s 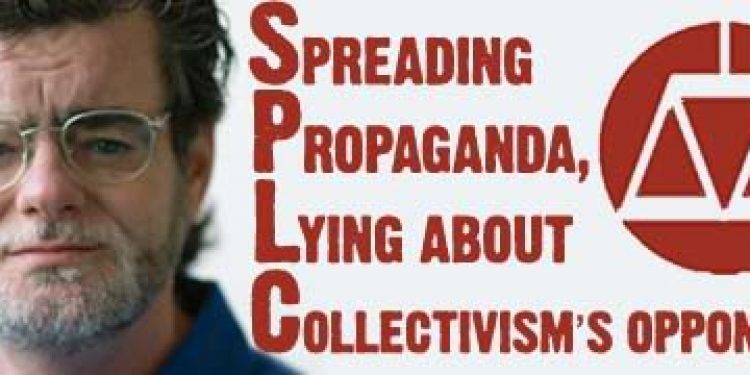 A coalition of African-American pastors and pro-family Christian and Jewish leaders held a press conference outside the headquarters of the Southern Poverty Law Center in Montgomery, Alabama, to protest the SPLC’s smearing of pro-family groups that oppose homosexual activism as “hate groups.” The SPLC has been co-opted by a Leftist,