Not all laws are to be obeyed. There is biblical (Hebrew midwives), historical (underground railroad), and constitutional precedent (Dred Scott case) for civil disobedience.

Martin Luther King, Jr., insisted in his “Letter from a Birmingham Jail” “that everyone has a ‘legal’ and ‘moral responsibility’ to follow just laws, but that one equally ‘has a moral responsibility to disobey unjust laws.’ He cites St. Augustine [“An unjust law is no law at all.”] and St. Thomas Aquinas [“an unjust law is a human law that is not rooted in eternal and natural law”] to justify this latter claim. He provides definitions to distinguish between just and unjust laws. A just law conforms to the ‘moral law or the law of God,’ while an unjust law is ‘out of harmony with the moral law.'” (Source)

Now we come to the Supreme Court ruling on same-sex marriage.

Long-time conservative activist, best selling author, and syndicated columnist Phyllis Schlafly said the 5 (of 9) judges on the Supreme Court who voted for homosexual marriage “made it up” because there is nothing in the Constitution about such arrangements, and added that Americans, like Abraham Lincoln, should treat the ruling like the Dred Scott case: don’t accept it or obey it. 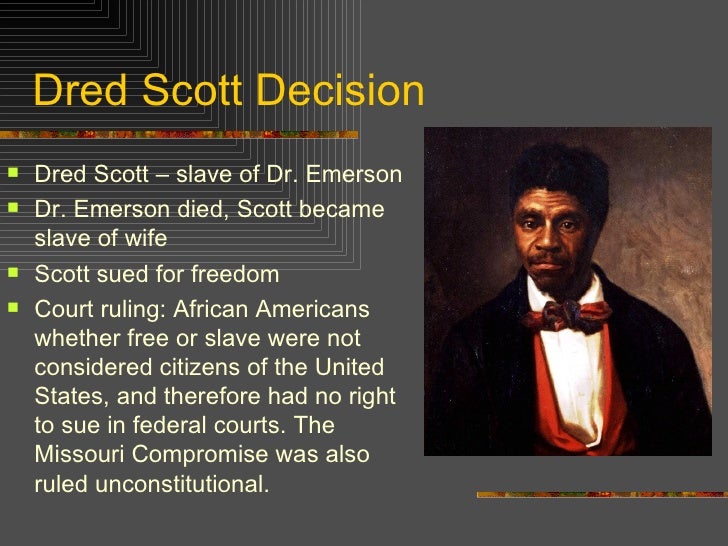 “That’s right, there’s nothing in the Constitution about homosexual marriage,” said Schlafly during a July 29 interview on PIJN News, hosted by Gordon Klingenschmit.

“The judges made it up,” she said, “and some people think that because they did, and the Supreme Court has spoken, therefore we have to accept it. We don’t.”

“We ought to treat it like Abe Lincoln treated the infamous Dred Scott Case, when he said, okay, we have to accept what the court did to poor, old Dred Scott – said he had to be a slave – but we don’t have to accept that as the rule of the land,” said Schlafly.

Read the rest of the article at CNS News.

"Does the Bible have Authority Over the Constitution?," Ben Carson is Asked