Second, the abortion issue is mired in smoke-screen language, red herrings, and obfuscation as is typical of abortion apologists like Sen. Barbara Boxer who wrote a long defense of the racist organization known as Planned Parenthood in (where else?) the Huffington Post:

“Now we are witnessing another ideological attack that would put women’s health and women’s lives at risk — this time by targeting women’s reproductive health care, an issue that was resolved back in 1973.”

Abortion is not about women’s health. Killing an unborn baby is not healthy for the baby. Unborn babies, at least half of which are female, are at the greatest risk when it comes to legalized abortion.

Third, Sen. Barbara Boxer went on to write about the virtue of Planned Parenthood and its founder, Margaret Sanger:

“Today, the Republican majority is forcing another vote to defund an organization that for nearly 100 years has provided women and their families with preventive and life-saving health care — Planned Parenthood.”

As if there aren’t other organizations in the United states that provide women and their families with life-saving healthcare without killing the unborn children of their mothers in the process.

Planned Parenthood, originally named the American Birth Control League, was founded by the racist and eugenicist Margaret Sanger in 1922.

Here’s some of what Sanger had to say on the subject: 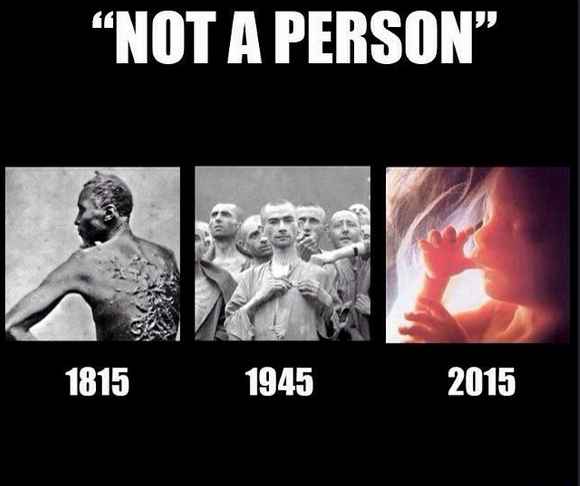 Consistent with her racist views, Sanger took her birth control pitch to members of the KKK (for accounting of this event go here):

“I accepted an invitation to talk to the women’s branch of the Ku Klux Klan … I saw through the door dim figures parading with banners and illuminated crosses … I was escorted to the platform, was introduced, and began to speak … In the end, through simple illustrations (explaining the problems with inferior races), I believed I had accomplished my purpose. A dozen invitations to speak to similar groups were proffered.” (Margaret Sanger: An Autobiography, 1938) 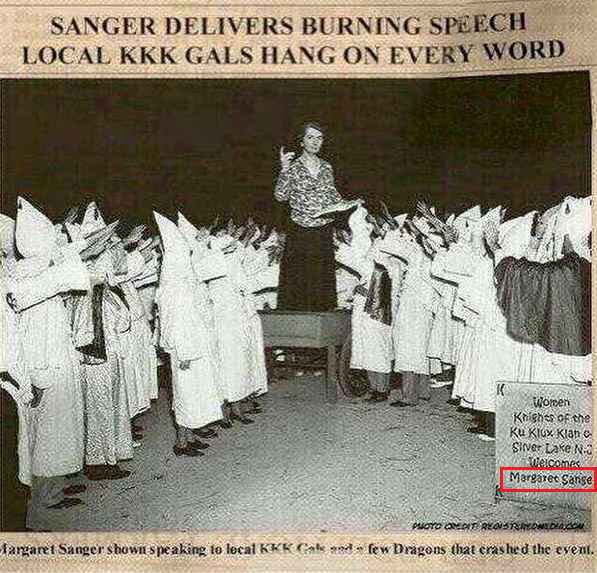 Fourth, Sen. Boxer makes a big pitch for “liberty,” but she does not believe in it. There is no liberty for the unborn babies that she and the folks at PP regard as trash. Boxer has no problem calling for anti-abortionists to stay out of a woman’s decision to kill her unborn baby, while at the same time forcing tax payers – a half-billion dollars a year of confiscated money – to pay for the murder of unborn babies. 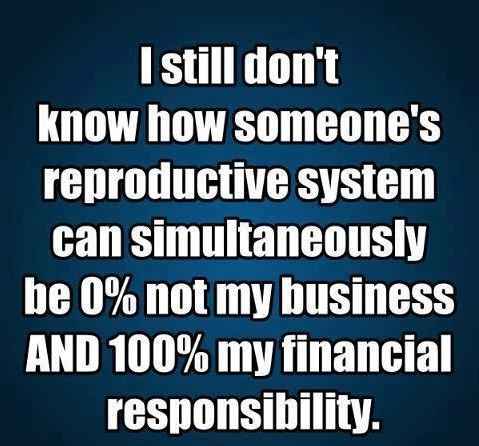 Fifth, Sen. Boxer calls the people behind the undercover videos “extremists.” If she and the media apologists are correct that these videos are in any way extremist, then show them to the American people and expose their extremism. The major networks have refused to cover the story. What are they afraid of? They’re afraid that the people who were outraged by the killing of Cecil the lion will be more outraged over what they hear and see on the videos.

Sixth, Sen. Barbara Boxer ends her defense of Planned Parenthood with this:

“And we will make sure Planned Parenthood is still there for the millions of women and families who depend on it.”

Does that include the millions of unborn women that PP dutifully kills each year with some of my tax money?

Planned Parenthood and the 3% Abortion Myth