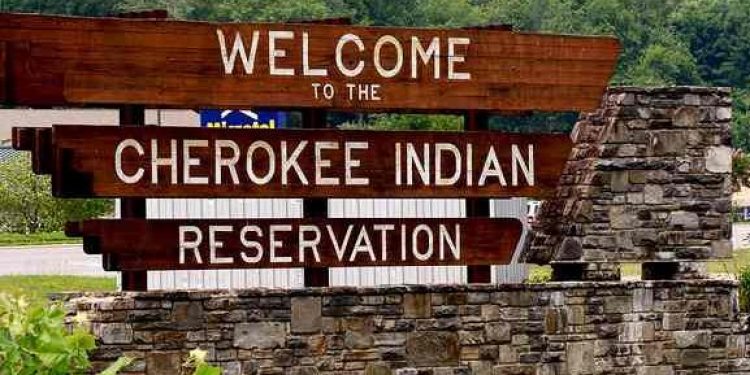 Sen. Elizabeth Warren (D-MA) is touting her Native American heritage. Liberals are enamored with identity politics. What’s lost in this conversation is the fact that policies advocated by Warren and the Democrat Party have been operating in the United States in microcosm on Indian reservations. Interventionism by governments has crippled 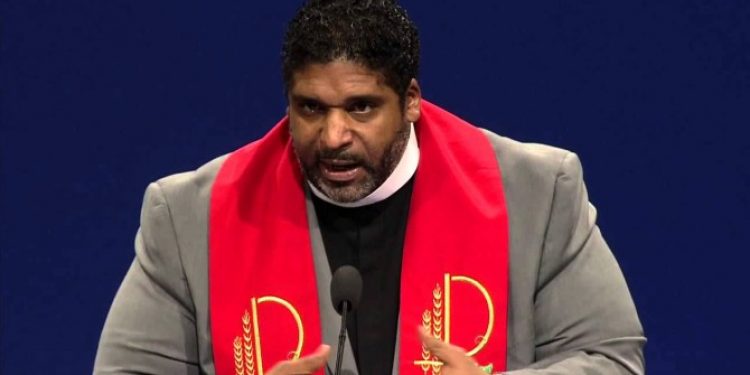 Rise of the Religious Left: Socialism in Religious Garb

The Pope is said to come out defending homosexuality. Supposedly, in a private conversion with Juan Carlos Cruz, the Pope told the main whistleblower in Chile’s clerical sex abuse and cover-up scandal, “Look Juan Carlos, the pope loves you this way. God made you like this and he loves you,” 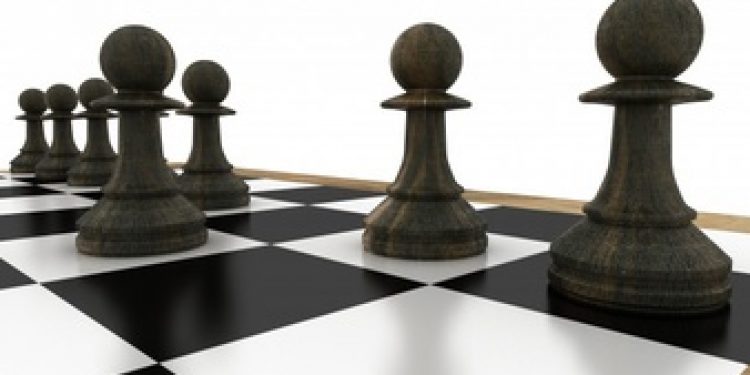 Confirmed: Democrats Use Blacks, Hispanics, and the Poor as Political Pawns

This caught my attention. Hilario Yanez who “once praised President Barack Obama for his executive order that protected Yanez and hundreds of thousands of other illegal aliens from deportation, gave them work permits, and allowed them to attend American colleges and universities,” has changed his tune. Yanez recently stated that “Democrat leaders 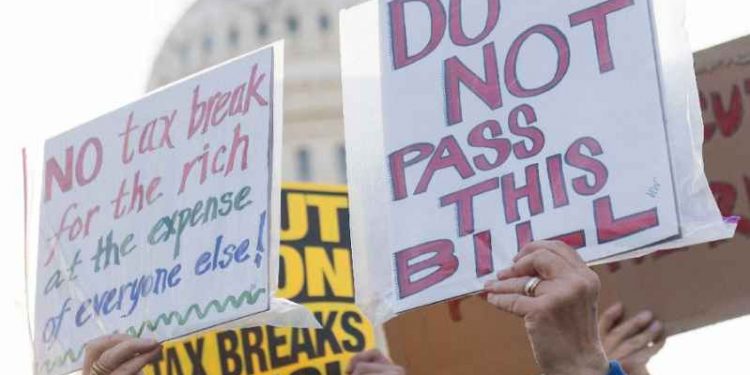 Are Tax Cuts Anti-Christian and Murderous? 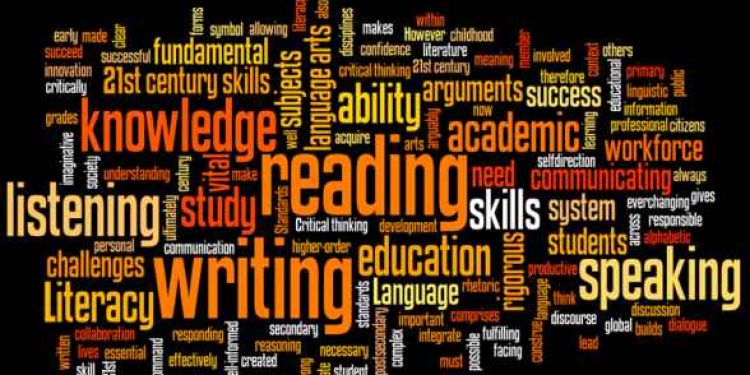 My grandparents (both sides) were born in Italy. My mother had 11 brothers and sisters and my father had 10. My grandparents could not speak English very well. They insisted that their children learn English, and learn it well. My mother’s father sold the farm that he owned on the 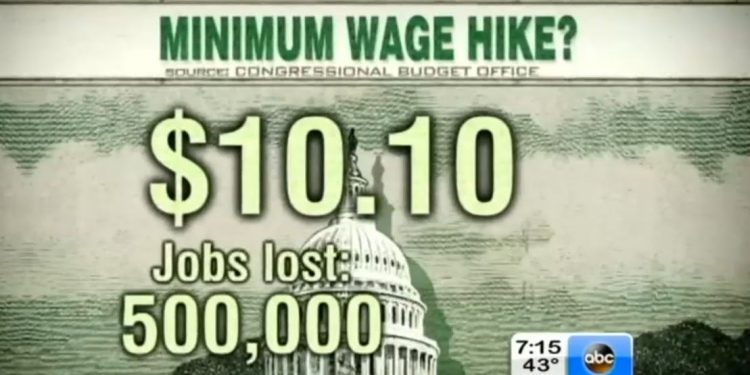 Bureaucrats and politicians should be required by law to be trained on the Law of Unintended Consequences. If they were, they wouldn’t vote to pass laws like this… 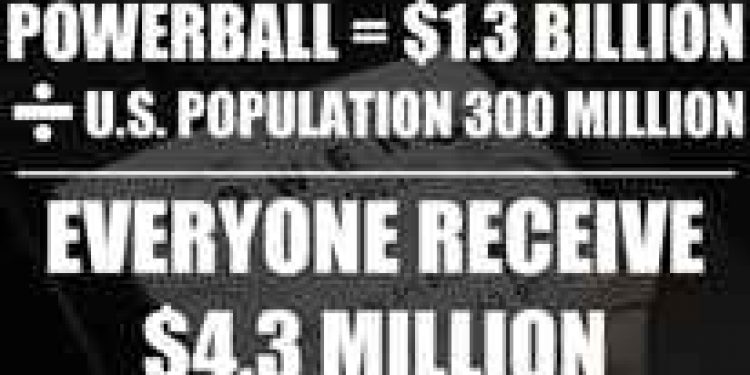 Lottery fever hit big a few weeks ago. The last jackpot was more than $1.5 billion. Of course, the government will get its multi-millions. That’s what it’s really all about: people voluntarily giving their money away to the government. Yes, a few people will make millions, but the government will 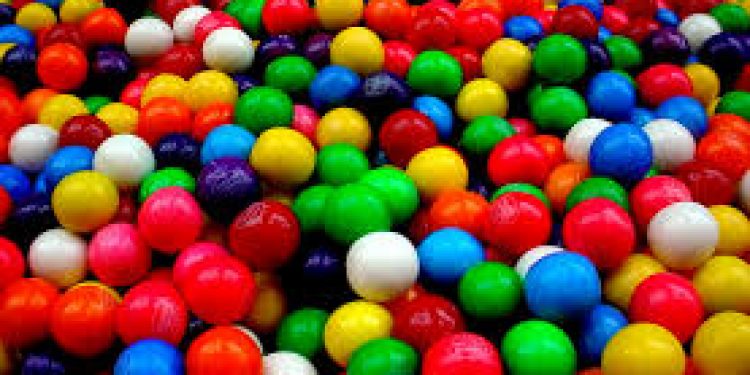 If Islam is so great, why aren’t Muslims heading for Muslim-led nations? We’ve been told my Muslim “scholars” that Islam built great civilizations. If this is true, why haven’t Islamic nations flourished like Europe and the United States? The type of questions can be asked of every poverty-stricken country. In 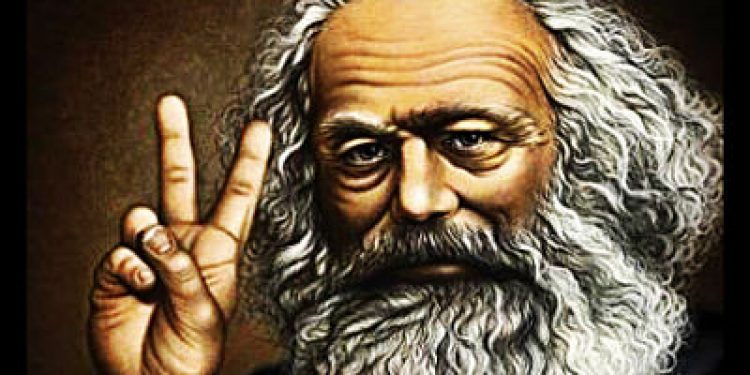 Leftist Says Election Was ‘Victory for the Left’ about Income Equality

Liberals make my job easier. There isn’t a day that goes by that I can’t find something to write about. The latest is from William Saletan who writes for Slate.com. He’s claiming the following: “Republicans won big in the 2014 elections. They captured the Senate and gained seats in the 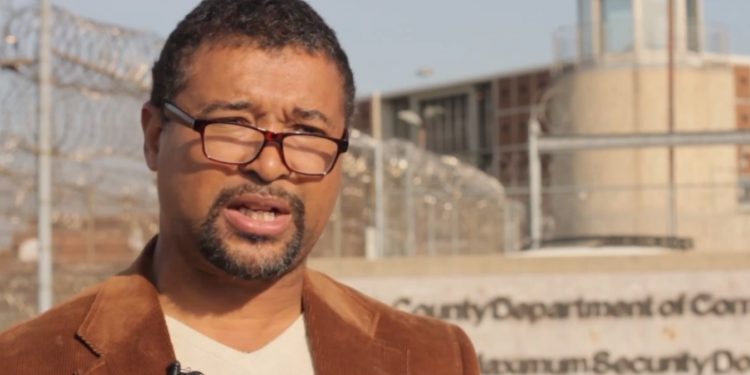 Blacks are Rejecting the Democrat Party

“There are no white folks running Detroit” is a line from the video “Chicago Activists Unchained, Destroy Black Leadership.” A number of Blacks are beginning to see how the Democrat Party has made their social, economic, and educational condition worse. The irony of it all is that the realization has 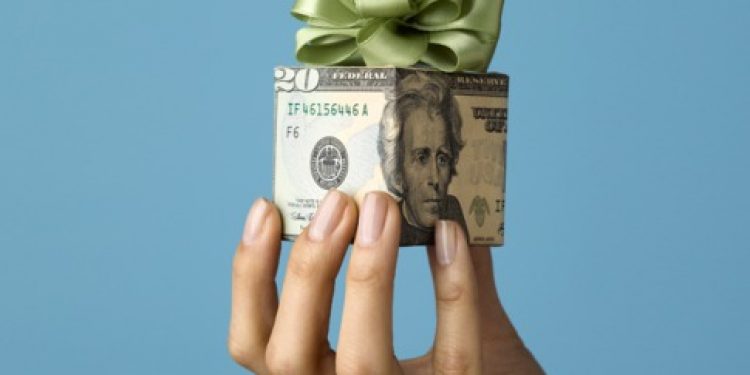 Why Charity Can be a Bad Thing

Andy Stanley, the pastor son of Atlanta Pastor Charles Stanley, “preaches to an estimated 33,000 people every Sunday at North Point Ministries’ five metro-Atlanta campuses. His television program, ‘Your Move,’ is viewed by an audience of nearly one million each week.” Andy Stanley has a new book out with the 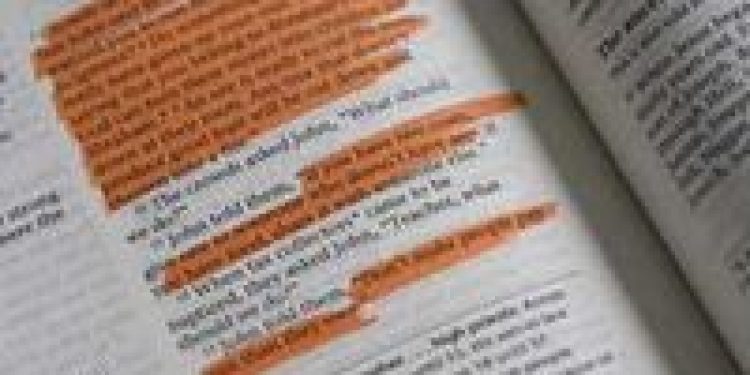 Beware of the ‘Poverty and Justice Bible’ 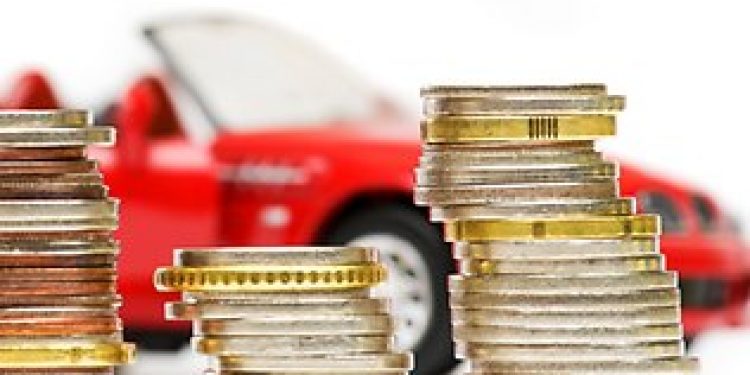 America: The Richest Poor Country in the World

How many times have we heard stories about the poor needing more money and calls for additional wealth distribution? I saw one article that tried to apply the biblical Jubilee laws to modern-day economics to accomplish this. This would mean all landed property would return to its original owners in 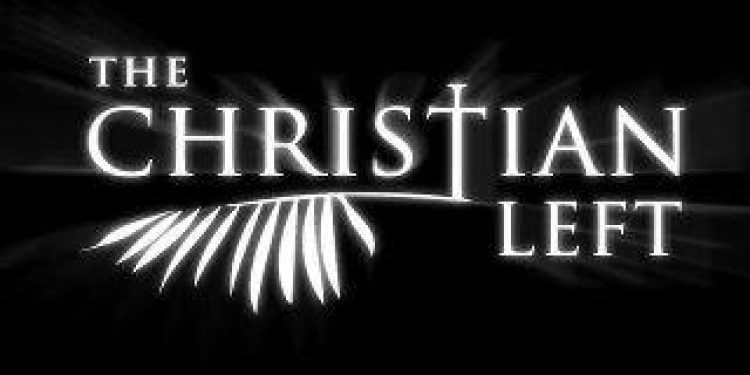 The Christian Post site is publishing articles by Christians who are making a case for Mitt Romney and Barack Obama. I can’t understand how a Christian can vote for someone who supports abortion on demand and homosexual marriage. “President Obama said Thursday [October 25,] that he is formally endorsing same-sex 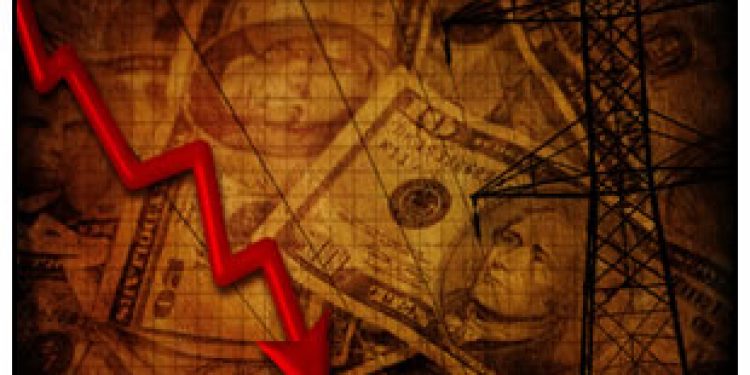 The Liberal Impulse Behind Wealth Redistribution

Alan Colmes, a token liberal talker on Fox News, following liberal religious talking points, claims that Jesus “believed the rich should give to the poor.” Let’s assume that Colmes’ analysis of Jesus is correct on this point. This is a far cry from saying that rich people should be taxed 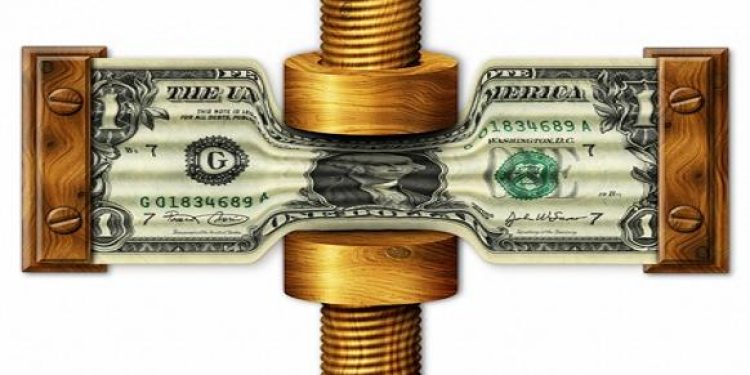 The Constitution gives no governmental branch or independent organization (Federal Reserve System) the authority to tamper with weights and measures. The Federal government has authority “to coin money, regulate the value thereof, and of foreign coin, and fix the standard of weights and measures” (Article 3, section 8). Article 1, 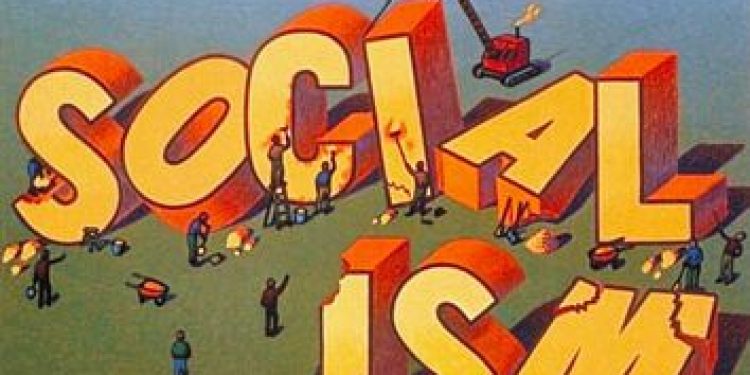 Ron Sider has been at the forefront of the so-called Christian Socialist movement since the publication of his 1977 book Rich Christians in an Age of Hunger. (For a devastating critique of Sider’s book that Sider never answered in any of his reprint editions, see David Chilton’s Productive Christians and 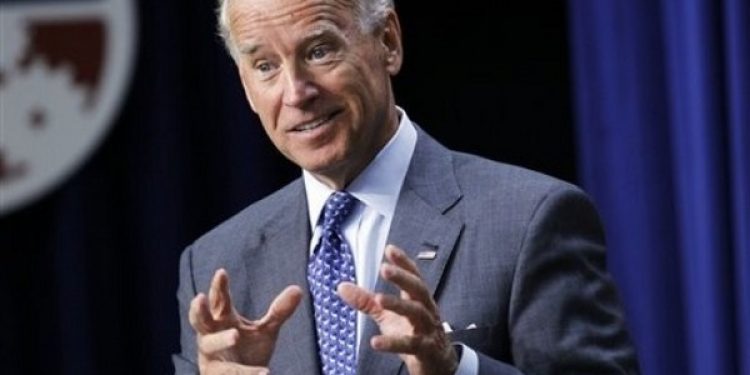