Poor sensitive college students. They’re not upset about killing unborn babies, the shooting of self-professed Christians on a community college campus, increasing the power of the State, or the radicalization of Muslims who want to impose an Islamic Caliphate that would shut down every university in the United States.

No, they are emotionally distraught over a bronze statue of Thomas Jefferson on their campus. The Thomas Jefferson statue has come under attack at the University of Missouri (Mizzou) by students because it makes them feel oppressed. Wait until the Caliphate makes its way to the United States.

The following is from Campus Reform:

“Students at the University of Missouri (Mizzou) have repeatedly covered a statue of Thomas Jefferson with post-it notes that include insults like, ‘Racist,’ ‘Rapist,’ ‘Abuser,’ ‘Sexist,’ and ‘Slave Owner.’

“The statue, located on the east side of the Francis Quadrangle, has been covered in post-it notes several times even after some students removed the notes.

“The Missourian, Mizzou’s on-campus newspaper, reported that the statue was a gift from the Jefferson Club, which consists of a board of trustees and donors. The club donated the statue in 2000 to commemorate Jefferson and the history of Mizzou.” 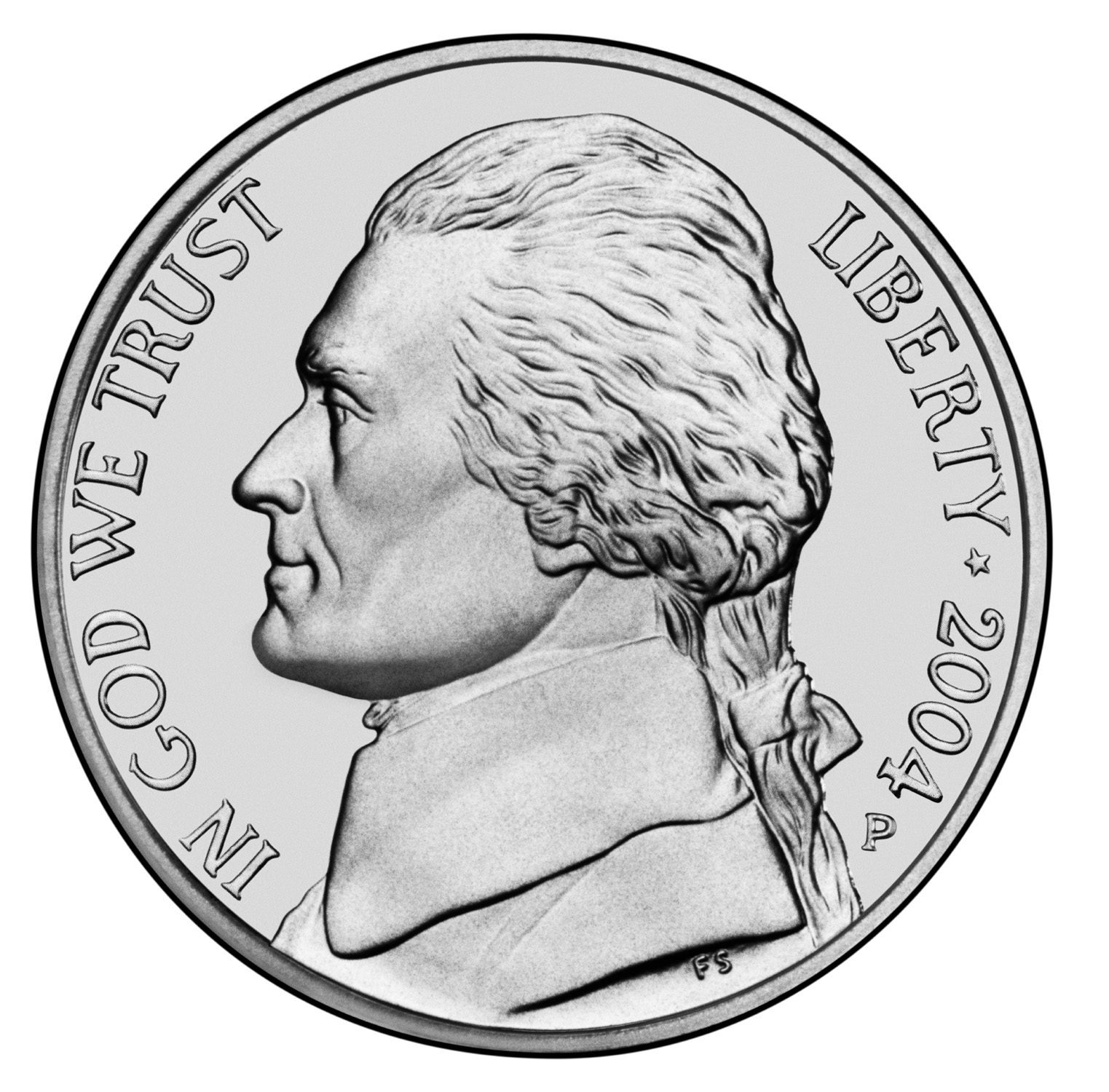 I wonder if they feel oppressed every time they use a nickel since Jefferson’s likeness appears on the five-cent coin. It also appears on the two-dollar bill. Let’s not forget Mount Rushmore. I shouldn’t give them any ideas.

What would liberals do if they didn’t have Jefferson’s “separation of church and state” phrase to redefine the First Amendment for secular and atheist purposes? Religion would run amok on college campuses without it.

Let’s not forget that Jefferson was an advocate of “free” public education. “In 1779, he wrote A Bill for the More General Diffusion of Knowledge, which outlined a plan for establishing Virginia public schools where ‘all the free children, male and female’ were to be given three years of instruction in reading, writing, arithmetic, and history. The bill was defeated in the state legislature, but it laid the groundwork for free public education.”

None of this should surprise us since “the Democratic Party of Connecticut voted unanimously to delete the name of Thomas Jefferson from their annual fundraising dinner. Jefferson was, after all, a slave owner. Democrats in other states are reportedly considering similar action.”\

It’s true that Jefferson owned slaves, but it’s also true that he wanted to release them but Virginia had a law that did not allow him to do it. What of the so-called “rape” of Sally Hemings? Many articles repeat the claim that Jefferson was the father of some of Sally Hemings’ children based on DNA testing. The DNA claims, however, are in dispute. In 2001, “the Jefferson-Hemings Scholars Commission released a 565-page report on the Thomas Jefferson and Sally Hemings controversy. The Executive Summary of that report states”:

“The question of whether Thomas Jefferson fathered one or more children by his slave Sally Hemings is an issue about which honorable people can and do disagree. After a careful review of all of the evidence, the commission agrees unanimously that the allegation is by no means proven; and we find it regrettable that public confusion about the 1998 DNA testing and other evidence has misled many people. With the exception of one member, whose views are set forth both below and in his more detailed appended dissent, our individual conclusions range from serious skepticism about the charge to a conviction that it is almost certainly false.”1

Check out the dissenting memo of “John H. Works, Jr., a Jefferson descendant and a past president of the Monticello Association.” Also consider the article “The Myth of Thomas Jefferson and Sally Hemings” by Robert F. Turner, Professor of Law at the University of Virginia.

It’s true that Jefferson owned slaves, “[b]ut the assumption that Thomas Jefferson was pro-slavery is not close to the truth. Indeed, when the Thirteenth Amendment was introduced into the U.S. Senate in 1864, the sponsors explained that — in order to honor Jefferson’s courageous struggle against slavery — they had chosen for their amendment language Jefferson had proposed eight decades earlier while drafting rules on behalf of the Second Continental Congress for the governance of the Western Territory (which Virginia had given to the new nation).”

Jefferson wrote the following in 1784:

“That after the year 1800 of the Christian era, there shall be neither slavery nor involuntary servitude in any of the said states, otherwise than in punishment of crimes whereof the party shall have been convicted to have been personally guilty.”

“Sadly, Jefferson’s effort failed by a single vote,” Robert F. Turner writes in a very balanced article, “leading him to later lament: ‘heaven was silent in that awful moment!’ He denounced slavery as ‘an abominable crime,’ and struggled for decades to eliminate it.”

Our founders weren’t perfect. Bill Clinton has been accused of rape by several women and the Democrat Party has enslaved millions of poor people and used their votes to stay in power.

So pick your historical poison.