The Slow and Long Road to Moral Degeneracy

Most radical ideas have been hidden from the general public and only burst forth after of time of deep seeding in the culture through art, music, the educational establishment, entertainment, and the media.

These radical ideas were sold to the American people as a more grand goal.

“Everything must be done in the name of man’s dignity and rights, and in the name of his autonomy and freedom from outside restraint. From the claims and constraints of Christianity, above all.”1

None of these worldview changes happened overnight. It’s been a long-term work in progress. Consider the poet Edna St. Vincent Millay (1892-1950). She received the Pulitzer Prize for Poetry in 1923. This makes her a literary goddess that all college students must read. She was a sexual iconoclast that set in motion what we see today coming out of a cesspool of moral depravity.

She used her notoriety to break down cultural mores related to sex and sexuality that have made their way into the American way of life:

“Millay moved to Greenwich Village, a community of free spirits — women and men such as John Reed, who boasted: ‘We are free who live in Washington Square. We dare to think as Uptown wouldn’t dare.’ Much of that idea of living free was about sexual liberation. Millay cultivated freedom of speech in a way that Madison and Jefferson could never have imagined. When her sister came to stay, Edna made her practice speaking obscenities while they sat darning stockings together, chanting softly, ‘Needle in, S**t. Needle out, P*ss. Needle in, F**k. Needle out, c**t. Until we were easy with the words.’ 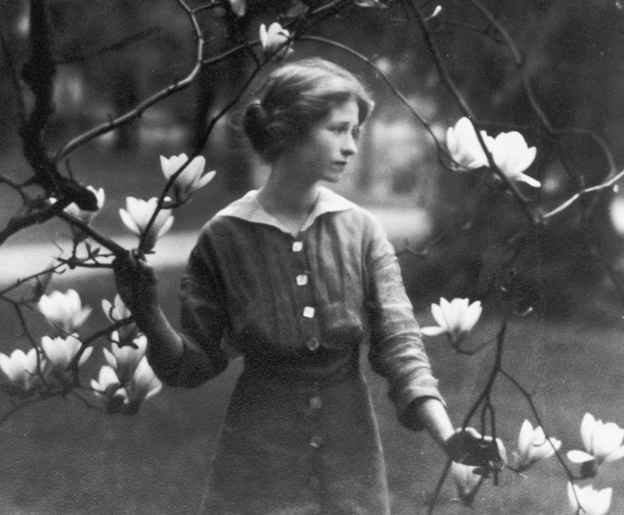 “She had a series of love affairs with women and men and plunged headlong into what she called the ‘whirlpool of eros.’ The first affair appears to have been in 1912, with a woman in Maine. In ten years, there would be more than one hundred affairs, sometimes five or six at once.”2

Not surprisingly, in 2015, Edna St. Vincent Millay was named “one of the 31 Icons of 2015’s LGBT History Month by Equality Forum.”

Literature and the arts have had a part into the descent into the void, the visual arts especially. Consider this short video from Prager University about the displacement of classical art with modern art:

John Boehner Fights for Mount McKinley but Nothing Else

Planned Parenthood Suing Alabama Could be a Good Thing

The Slow and Long Road to Moral Degeneracy