Would Companies Match Funds to Anti-Abortion and Anti-Homosexual Non-Profit Groups?

An article is going around about companies that support Planned Parenthood (PP) through matching donations of employees to non-profit groups. After two videos appeared showing that PP trades in aborted baby parts – not globs of tissue – the pro-abortion organization, funded by money taken from us by our government, is coming under public scrutiny, and some of these companies are running for cover.

The big-name companies are trying to distance themselves from PP by claiming that they do not directly donate money to the pro-abortion organization. Here’s what Avon said in response to inquiries about its in-kind donations:

“Avon does offer an employee match program for associates in which associates can choose to support 501(c)(3) organizations of their choice and Avon will match their donations.” 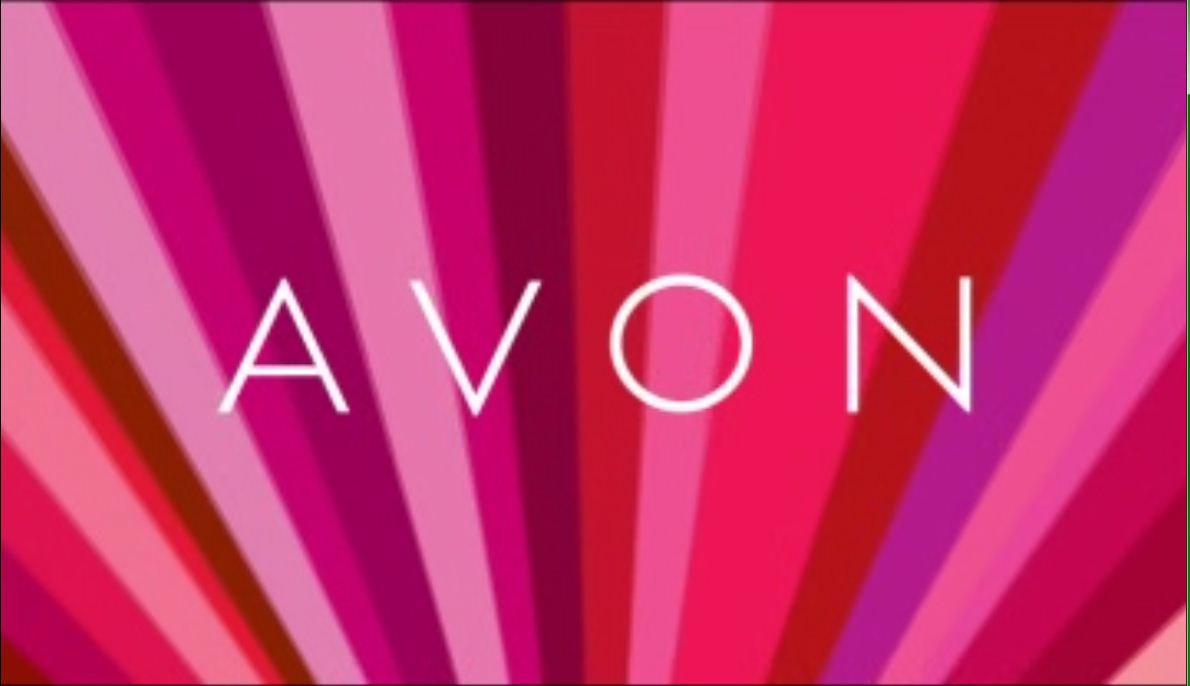 Other companies made similar statements. You can read them here.

What do you think would happen if these same companies had a matching program that included donations to anti-homosexual and anti-abortion 501(c)(3) non-profit organizations? Look what happened when pro-homosexual groups found out that Brendan Eich, the newly elected CEO of Mozilla, donated money to Proposition 8, the constitutional amendment that banned same-sex marriage in California. He was fired or forced to resign. Either way, his donations got him into ideological trouble.

Read more: “Firefox’s Mozilla CEO is About to Meet the Gaystapo.”

The real scrutiny should be that PP supports the killing of unborn babies. That’s certainly more horrendous than selling their body parts. Both are gruesome acts that pro-abortionists, President Obama included who called on God to “bless Planned Parenthood,” continue to defend.

Instead of evaluating their support for abortion and PP, Democrats are calling for legal action against the group that’s been exposing the work of the bloody organization.

Officials at PP claim that they are “donating” the “body parts.” Here’s how one PP apologist is trying to manipulate the debate. He calls it “Unspinning the Planned Parenthood Video“:

You can’t donate what’s not yours. The unborn baby that was dismembered did not have a “choice” in the decision. The tissue (actually intact body parts) belonged to the victims of the legalized murder. When said like this, the entire debate changes, and it’s the one thing that PP does not want to happen.

Let’s keep the pressure on PP, the Democrats that support the organization, the companies that offer matching grants, and the Republicans who talk a good game but rarely follow through with their tough talk.

Would Companies Match Funds to Anti-Abortion and Anti-Homosexual Non-Profit Groups?