The Church’s ‘Savage Wolves’ Problem and the Folly of Unbelief

How many times have you heard that today’s church needs to get back to the New Testament Church? Sounds good until you realize that the early church had its theological and moral problems.

Jesus had more problems with His fellow-Jews than He did the Romans. Yes, the Romans crucified Him, but it was a cadre of Jewish antagonists that lit the fuse (Acts 2:22-23). Paul warned the Ephesian elders that “savage wolves” would come in among the flock “speaking perverse things, to draw away the disciples after them” (21:29-30).

Immorality was an issue (1 Cor. 5:1-2). In this case, and others, the church was admonished to deal with them. Compromise was not an option. Today, we are seeing a lot of compromises. Christians are being devoured by the sharp fangs of the wolves, coming in as sheep but devouring the flock.

I saw the following post on Facebook by a woman who identifies as a Christian. It’s typical of the barely literate when it comes to the Bible: “Jesus said absolutely nothing about homosexuality.”

When someone uses the words “absolutely nothing,” you know they are pulling arguments out of thin air. Jesus did say something about homosexuality by saying that the Jews had the “law and the prophets” (which condemn homosexuality) and defining marriage as between a man and a woman (Matt. 19:4-6). This means that Mayor Pete Buttigieg and Chasmen Glezman are not really married. They are in a fictional marriage relationship like people who marry bridges, dogs, Ferris wheels, and themselves (sologamy). 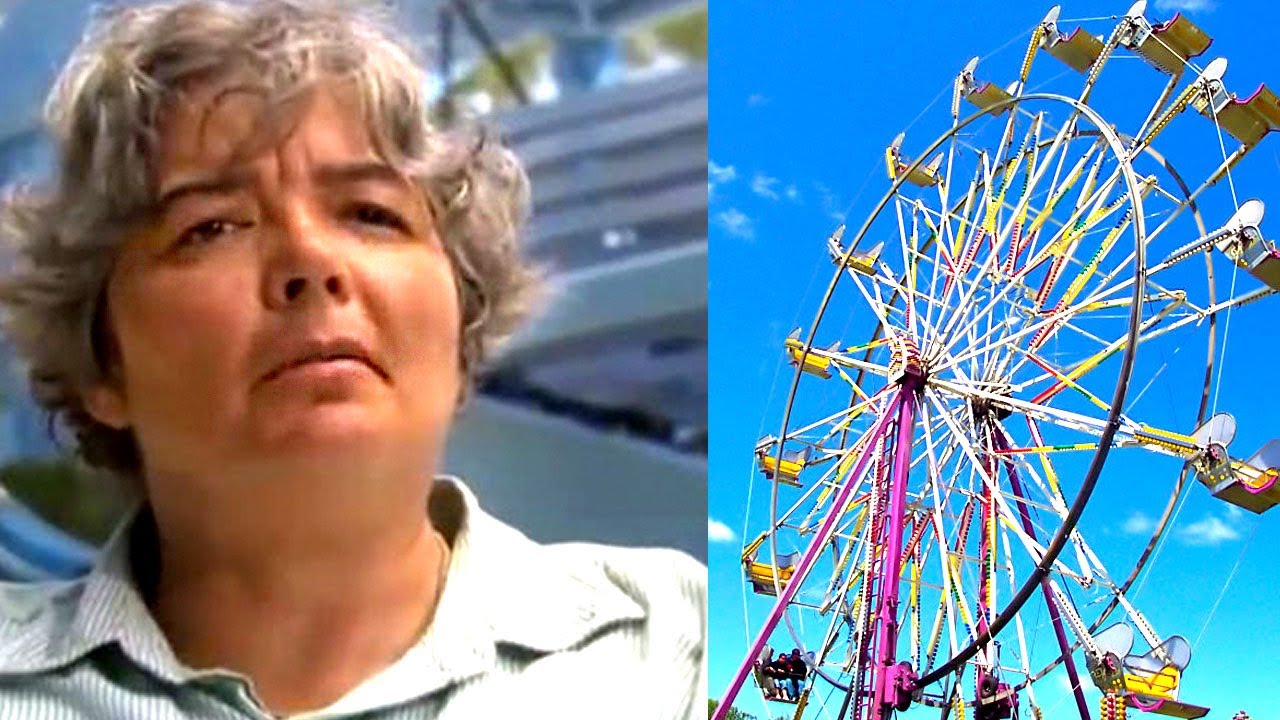 By the way, love’s got nothing to do with any of these marriages. We love all kinds of people. That doesn’t give us the right to marry them or engage in a sexual union with them.

Also, the anatomy is all wrong. When a man (not a woman who identifies as a man) can conceive and give birth (be fruitful and multiply — a creation command – something that homosexuals cannot do), then there might be support for same-sex relationships. But it’s an impossibility. This empirical evidence of anatomy adds to the biblical testimony.

Following her line of argument that if Jesus didn’t say it, it’s not a law, one could claim that tripping blind people, rape, pedophilia, cannibalism, not having a fence around an open pit or roof, kidnapping, perjury, or any number of other prohibitions are now permitted because Jesus never condemned them. This is a weak and naïve argument that falls apart at first glance. To be sure, she is no Berean (Acts 17:11) or spirit tester (1 John 4:1).

Jesus didn’t have to condemn any of these prohibitions (including same-sex sexuality) since they are covered by the law and the prophets: “‘They have Moses and the Prophets; let them hear them’” (Luke 16:29). Jesus regularly appealed to the Law of Moses (John 5:45-47). The NT writers do the same. Consider this obscure and seemingly irrelevant OT law:

Who at any time serves as a soldier at his own expense? Who plants a vineyard and does not eat the fruit of it? Or who tends a flock and does not use the milk of the flock? I am not speaking these things according to human judgment, am I? Or does not the Law also say these things? For it is written in the Law of Moses, “YOU SHALL NOT MUZZLE THE OX WHILE HE IS THRESHING” [Deut. 25:4; 1 Tim. 5:18]. God is not concerned about oxen, is He? Or is He speaking altogether for our sake? Yes, for our sake it was written, because the plowman ought to plow in hope, and the thresher to thresh in hope of sharing the crops. If we sowed spiritual things in you, is it too much if we reap material things from you? (1 Cor. 9:7-11)

It’s also written that eating seafood of most kinds is an abomination, that men shouldn’t cut their hair, that eating any animals with cloven hooves is a sin…. Sorry. But in my opinion, and in the opinions of most of my church goers, we were freed from these archaic laws when the curtain that separated the outer temple from the holy of holies tore when Jesus died on the cross. The laws were a means of separating Israelites from the civilizations around them that could have swallowed them or destroyed them. Homosexuality had to be discouraged because men needed to be with women to add to the population. Rituals and visible differences in customs served to keep those of different faiths at arm’s length, so the culture wouldn’t be lost.

This “churchgoer” writes that her churchgoer friends agree with her. People agree with a lot of things. That’s not the biblical standard. Some of the Jews agreed to hand Jesus over to the Romans. Some of Paul’s enemies took oaths not to eat until they had killed Paul. (Acts 23:12-35). They were all synagogue-goers, “who say they are Jews and are not, but are a synagogue of Satan” (Rev. 2:9; 3:9).

The book of Hebrews explains that some specific OT requirements were done away with in the NT because of Jesus’ finished sacrifice. He is the lamb of God, the temple, and the High Priest. In addition, Jesus declared all foods to be clean (Mark 7:19; Rom. 14:1-12; Col. 2:16), including shrimp and animals with cloven hooves. Peter was told to take, kill, and eat what were once unclean animals, animals that represented the nations (Acts 10).

Therefore no one is to act as your judge in regard to food or drink or in respect to a festival or a new moon or a Sabbath day—things which are a mere shadow of what is to come; but the substance belongs to Christ. Let no one keep defrauding you of your prize by delighting in self-abasement and the worship of the angels, taking his stand on visions he has seen, inflated without cause by his fleshly mind, and not holding fast to the head, from whom the entire body, being supplied and held together by the joints and ligaments, grows with a growth which is from God. If you have died with Christ to the elementary principles of the world, why, as if you were living in the world, do you submit yourself to decrees, such as, “Do not handle, do not taste, do not touch!” (which all refer to things destined to perish with use)—in accordance with the commandments and teachings of men? These are matters which have, to be sure, the appearance of wisdom in self-made religion and self-abasement and severe treatment of the body, but are of no value against fleshly indulgence (Col. 2:16-23; also; Heb. 13:9).

Notice that in the list of “elementary principles” that have been done away with that there is no mention of sexual sins like same-sex sexuality. The sanctions are also different. Homosexuality and eating are treated differently in terms of sanctions.

The prohibition against homosexuality is confirmed by Paul in at least three places (Rom 1; 1 Cor. 6; 1 Tim 1:10). How could a “church goer” be ignorant of these clear statements from the NT?

Just because a law is archaic does not make it null and void. The command to love your neighbor as yourself is found in Leviticus 19:18 and repeated numerous times in the NT (Matt. 19:19; Mark 12:31). It’s sandwiched between Leviticus 18:22 and 20:13 that describe same-sex relationships as an “abomination” with a severe penalty, something you don’t find with the ritual laws mentioned by the pro-homosexual “churchgoer.”

You will find “You shall not hate your fellow countryman in your heart; you may surely reprove your neighbor but shall not incur sin because of him” (Lev. 19:17) and “love your neighbor.” These two commands—both to love and to reprove your neighbor are brought together in the proverb, “Better is open rebuke than love that is concealed” (Prov. 27:5). This means that failure to rebuke a neighbor for committing an abominable sin is contrary to the law of love.

This means that accepting and defending same-sex relationships is hating your neighbor.

We expect those outside the orbit of God’s Word to go astray since they don’t have a fixed moral standard by which to be anchored. The Christian doesn’t have this excuse. The Bible is clear on so many topics that the Church has compromised on.

What You Believe about Climate Change Could Ruin Your Financial Future

The Church’s ‘Savage Wolves’ Problem and the Folly of Unbelief