Ever since the Oklahoma City bombings, liberals have been claiming that right-wing rhetoric leads some to aggressive and sometimes violent action against people. Talk radio and anti-homosexual and anti-abortion messages have been blamed for the shooting of Gabrielle “Gabby” Giffords, abortion doctors, and bullying of homosexuals. The Southern Poverty Law 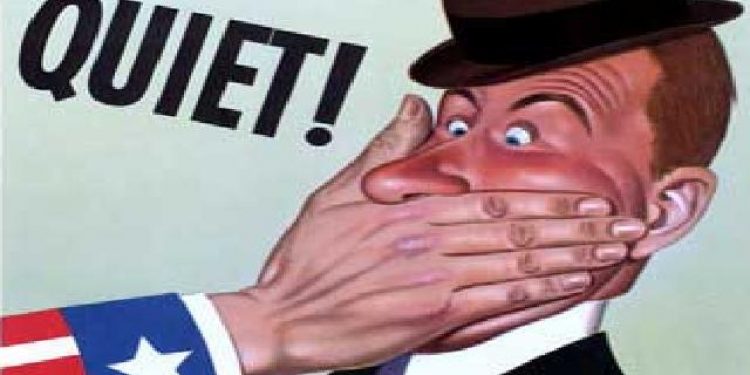 Evidence that Freedom of Speech Only Applies to Liberals

The New Black Panther Party is offering a $10,000 bounty for a citizen’s arrest of George Zimmerman. Zimmerman is accused of murdering Trayvon Martin. There have also been death threats against Zimmerman and his family. This is not free speech even though it’s being treated that way. The so-called New Black 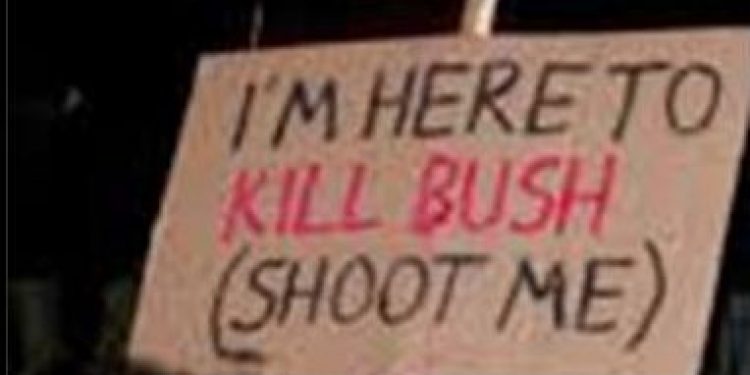 Once again Liberal Democrats are trying to blame some of the violence that is going on in our nation on the Tea Party movement. Democrat Party Chairperson Debbie Wasserman-Schultz is the latest example. She “has refreshed the false and disgraceful meme that the Tea Party is at fault for the 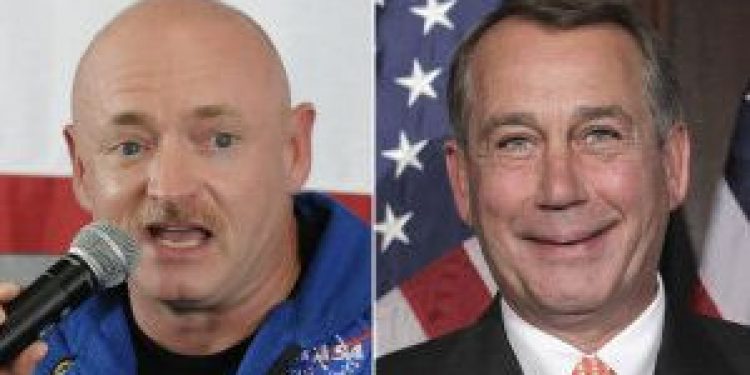 Liberals can’t leave well enough alone. They have to make a political issue out of everything. The latest bit of pettiness comes from the husband of Rep. Gabrielle Giffords. Giffords suffered a near fatal gunshot wound to the head. Her recovery has been slow, but she has a resolute fighting 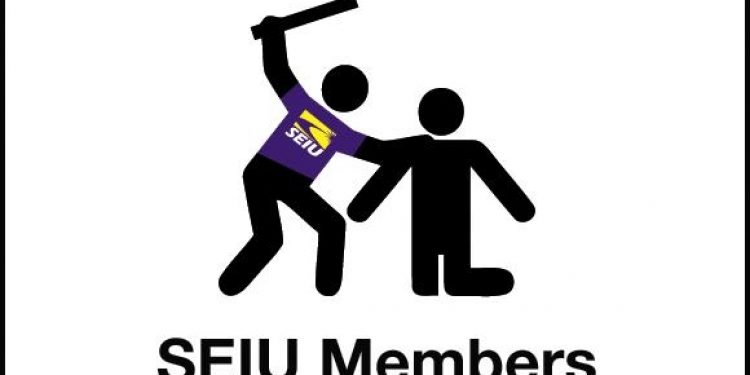 President Obama Declares (below) that he’s proud of Jimmy Hoffa after Hoffa declares “war” on the Tea Party and states that his Union is the President’s “army” to march and “take these sons of bitches out.” The pro-Union, pro-Democrat crowd goes wild. President Obama, as far as I know, has