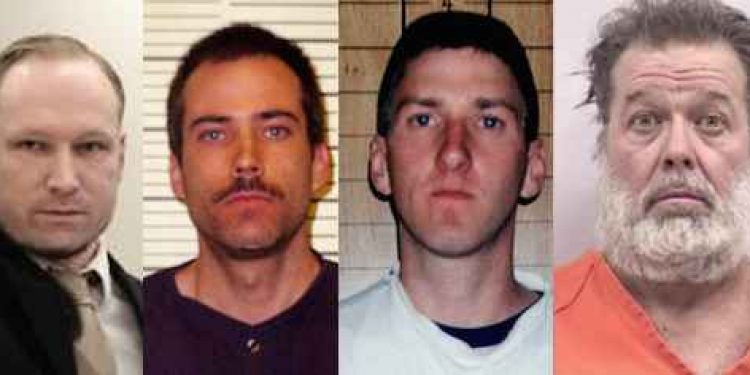 Dan Barker is the Co-President of the Freedom From Religion Foundation. He’s written an article claiming that “Christians” who commit a terrorist acts should be described as “Christian terrorists.” But are they really Christians as Dan Barker was? He mentions Robert Lewis Dear, “the North Carolina Baptist who is accused of killing 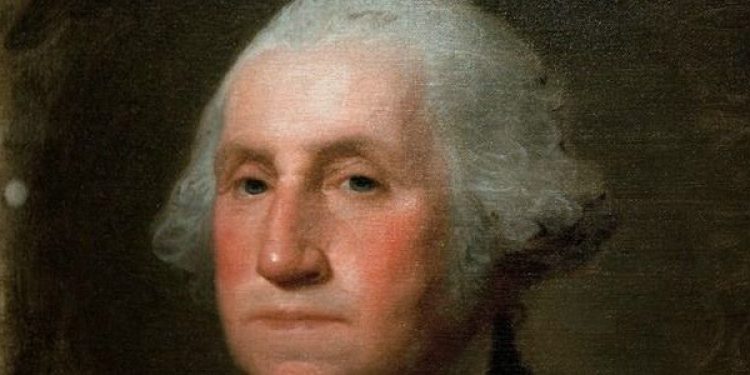 You Can’t Be an American and be an Atheist

The folks at the Freedom From Religion Foundation (FFRF) want to rid the country of every vestige of religion from every facet of society and make the nation officially atheistic. They contend that the Constitution requires it based on a tortured reading of the First Amendment and a rewriting of 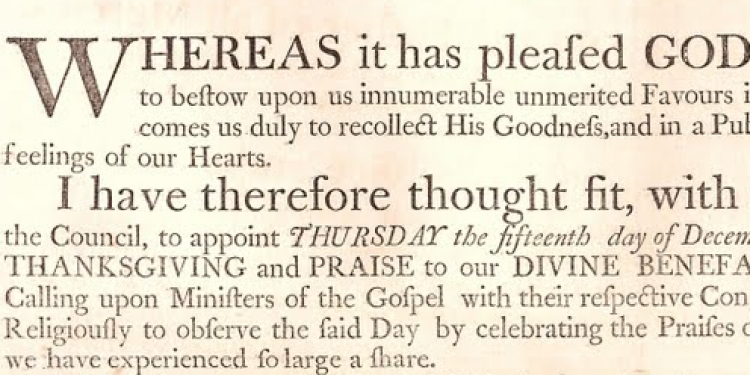 Whatever happened to “freedom OF religion”? According to the Freedom FROM Religion Foundation (FFRF), it does not exist. The latest anti-God tyranny concerns a Twitter post by Gov. Scott Walker of Wisconsin. Here it is. Get ready. It’s ominous. It’s devastating. — “Philippians 4:13.” That’s it. Gov. Walker didn’t even