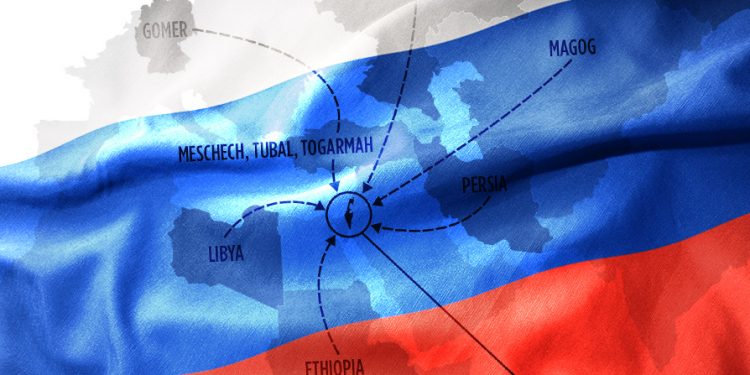 Based on President Trump’s pullout of troops from Syria, it occurred to Anne Graham Lotz, the daughter of famed evangelist Billy Graham, “that there is a war prophesied in Ezekiel 38 that has not yet taken place. When Gog, the prince of Magog — who some people believe is Putin 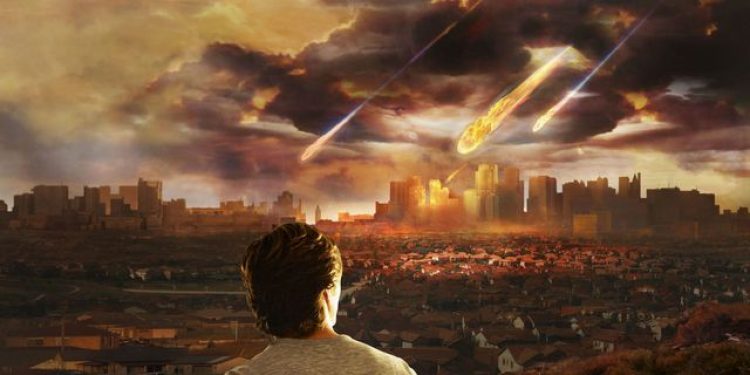 I don’t want to be viewed as someone who is attacking a woman who’s going through health struggles, but when someone uses their condition to advocate for a particular biblical position that has no basis in fact, something needs to be said. I wish Anne Graham Lotz well as she 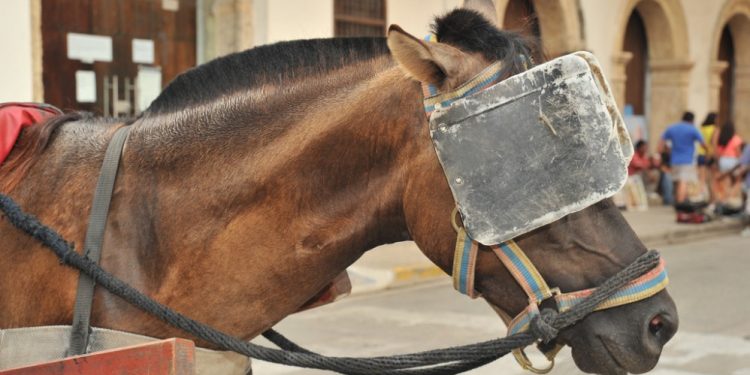 A couple of items in the news confirmed what religious conservatives have known for a long time. First, liberal journalists aren’t very religious. Second, they are ignorant about religion. Third, they believe, according to Paul Waldman who wrote on The Washington Post’s Plum Line blog, that “religious conservatives” are trying 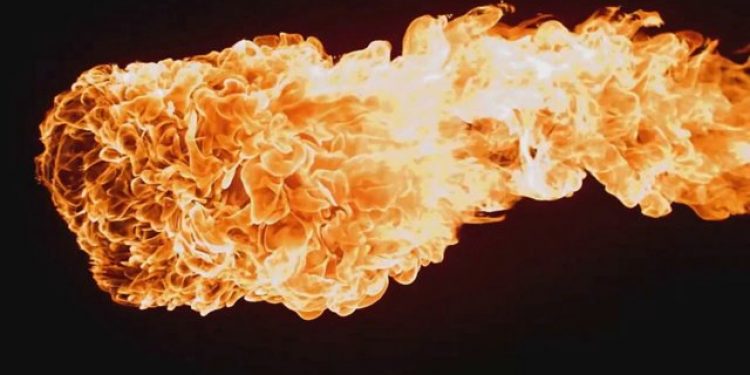 Two False Teachings that Have Gotten us into This Mess

I know I’m going to get into trouble for writing this article. That’s OK. It needs to be said. While there are numerous contributing factors as to why we are at this point in time with the Supreme Court about to redefine the very nature of the family and what 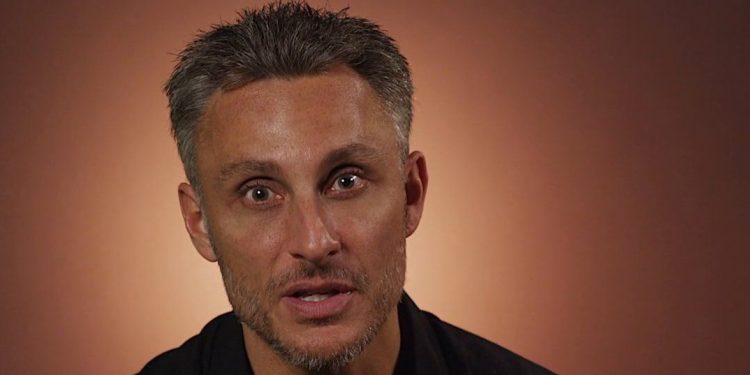 Pastor Tullian Tchividjian, the grandson of famed evangelist Billy Graham and senior pastor at Coral Ridge Presbyterian Church in Fort Lauderdale, Florida, is once again claiming “that evangelical Christianity has been tarnished by its association with the religious right.” Tarnished by whom? Who is making this claim and where are they getting 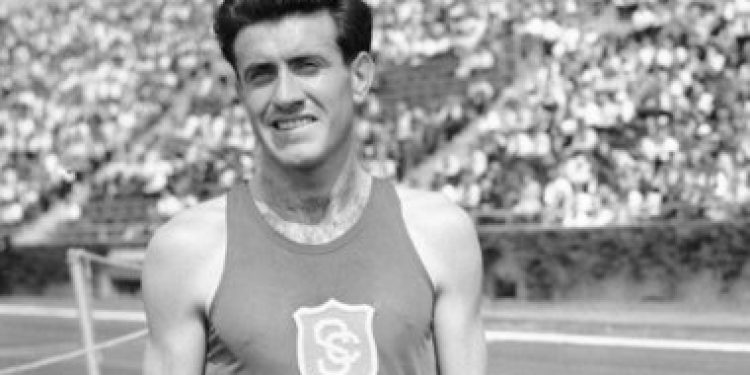 What the Film ‘Unbroken’ Leaves out of Louis Zamperini’s Life

Unbroken opens Christmas day in major theaters across the United States. It’s about the life of Louis Zamperini. According to some, it’s only about some of Louis Zamperini’s life. It’s based on the book of the same name written by Laura Hillenbrand. Hillenbrand delighted audiences with her book Seabiscuit that 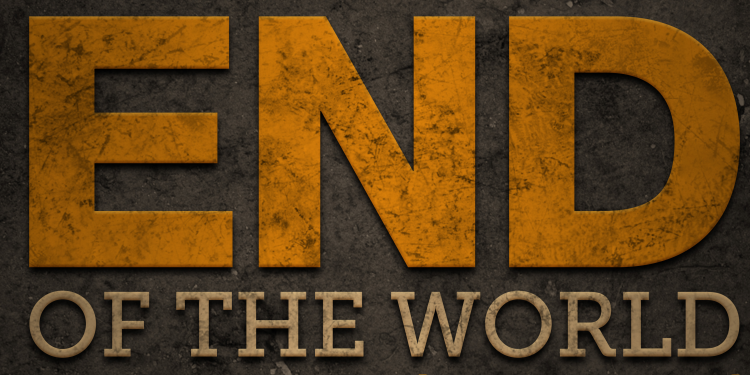 More Predictions About the End of the World that Paralyze Christians

Anne Graham Lotz is the daughter of Billy Graham. Like her famous father and brother, Franklin Graham, she has quite a following among Evangelicals. Recently she sent out a letter calling for “a national prayer initiative entitled 777: An Urgent Call to Prayer. The Call is for God’s people to 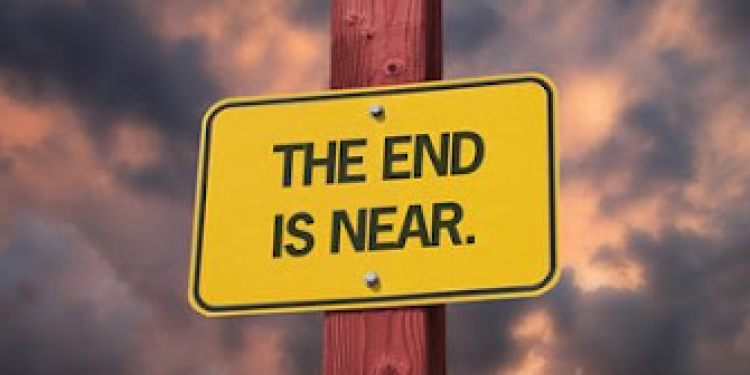 Liberals Love It When Billy Graham Claims the End is Near

In a recent article on the WND website, I found the article “Billy Graham Sounds Alarm for 2nd Coming”: “Just as Noah did in ancient times, world-renowned evangelist Billy Graham is sounding the alarm that the Second Coming is ‘near’ and signs of the end of the age are ‘converging

The Freedom From Religion Foundation is going after Billy Graham because the well respected evangelist encouraged Christians to “vote biblical values.” The folks at the anti-freedom group see this as a violation of some mythical constitutional prohibition. The First Amendment is clear: “Congress shall make no law” prohibiting people from