Calls for digging up civil war generals and their wives, removing any symbol of the confederacy, and even painting over the confederate battle emblem on the Dukes of Hazzard show-care the General Lee are gaining steam.

It’s all symbol over substance. Not a single black teenager will find a job after all the flags and Civil War memorabilia are destroyed and what little remains is relegated to the far corners of dusty museums.

In addition, the shootings and murders in cities like Chicago, Detroit, Milwaukee, Baltimore, Little Rock, Cleveland, St. Louis, and Oakland (Ca.) where the Confederate flag does not fly and where most people have never seen a statue of a Confederate soldier or general.

Civil War memorabilia are not contributing to the death of black people as the following statistics show:

“St. Louis is 44 percent white and 49 percent black, but statistics show a racial imbalance in crime. Based on the city’s official crime data for 2012 — the most recent year which data are available — 97.6 percent of those arrested for murder were black and 2.4 percent were white.”

Trending: Does the Book of Revelation Teach that the Church Will be ‘Raptured’?

According to the “Crime in the United States 2013” report issued by the FBI, “the black disaster zone of Detroit, MI, kept its notorious status as the most dangerous city in the nation with no less than 14,504 violent crimes, including 316 murders, during 2013. . . . Black-dominated Gary, IN, had the nation’s highest murder rate among cities above 50,000 but under 100,000 population.”

“The Atlanta chapter of the NAACP officially called for the elimination of all symbols of the Confederacy from Stone Mountain. This comes on the heels of the removal of the Confederate battle flag from the South Carolina State House. NAACP’s Richard Rose says the time to move is now, but admits it may be a steep slope to climb. Channel 2’s Berndt Petersen talked with Yolanda Shackelford, who was chaperoning a group of children from Cobb County on a trip to Stone Mountain.

“‘When I’m out here, and I have to be honest, when I’m out here enjoying Stone Mountain, I’m thinking about what it has to offer for what I’m coming for,’ Shackelford said.

“But the Atlanta chapter of the NAACP has a much more serious point of view. The organization issued a statement calling for the removal of all symbols of the Confederacy from the park.

“‘My tax dollars should not be used to commemorate slavery,’ Rose said. Rose said his group wants Confederate symbols removed from all state-owned buildings, parks and lands.

“Rose told Petersen he would start with Jefferson Davis, Robert E. Lee and Stonewall Jackson. ‘Those guys need to go. They can be sand-blasted off, or somebody could carefully remove a slab of that and auction it off to the highest bidder,’ Rose said.”

Don’t think they’ll stop with Stone Mountain. Logic dictates that Mount Rushmore itself will have to undergo a treatment of sandblasting since Thomas Jefferson and George Washington owned slaves. 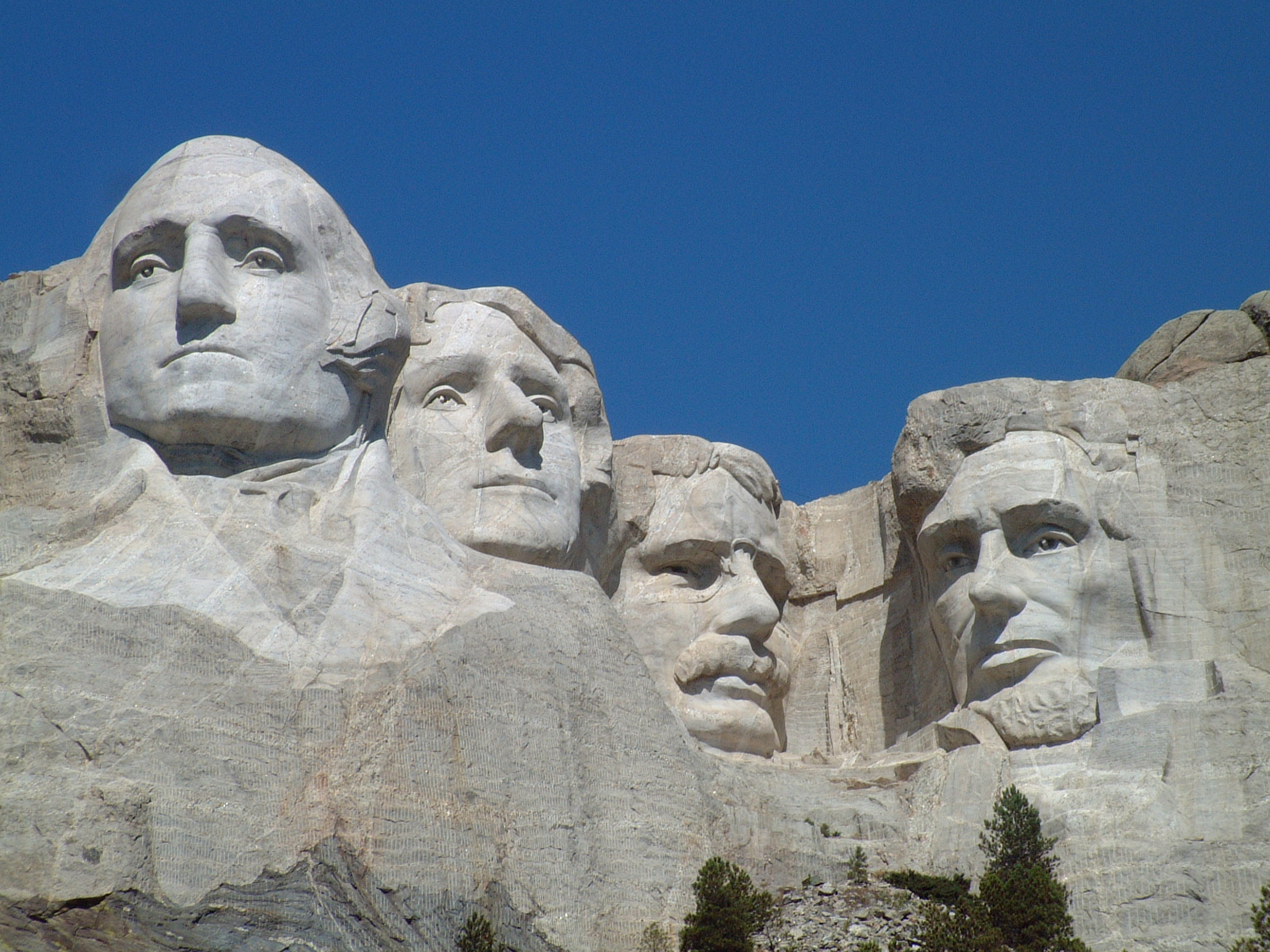 I’ll support the sandblasting of Stone Mountain if the NAACP and other liberal groups will join me in going after how the government confiscates my hard-earned money to support radical leftist causes and programs and public (government) education.

In fact, the NAACP has done more to enslave modern-day blacks than the Confederacy had ever done in its support of the Democrat Party that resisted working for civil rights legislation. Sure, blacks today have more freedom of movement, but it’s illusory. Multi-generations of black families and poor whites have been warehoused in government projects for decades. Millions of blacks have become wards of the Democrat Party whose only use to them is their vote to keep them dependent.