Don’t you just love it when liberals accuse religious people of imposing their morality on other people? Kind of like the Rev. Martin Luther King Jr. did when he called for the Montgomery, Ala., bus boycott and call for the end of segregation laws.

Or when religious people in England opposed the slave trade.

“In the late 1700s, when William Wilberforce was a teenager, English traders raided the African coast on the Gulf of Guinea, captured between 35,000 and 50,000 Africans a year, shipped them across the Atlantic, and sold them into slavery. It was a profitable business that many powerful people had become dependent upon. One publicist for the West Indies trade wrote, ‘The impossibility of doing without slaves in the West Indies will always prevent this traffic being dropped. The necessity, the absolute necessity, then, of carrying it on, must, since there is no other, be its excuse.’” 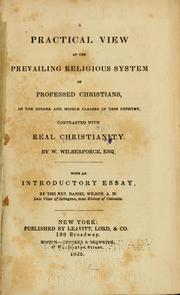 The British government protected these businesses. “The pathway to abolition was blocked by vested interests, parliamentary filibustering, entrenched bigotry, international politics, slave unrest, personal sickness, and political fear. Other bills introduced by Wilberforce were defeated in 1791, 1792, 1793, 1797, 1798, 1799, 1804, and 1805.”

Wilberforce was a Christian who wrote A Practical View of the Prevailing Religious System of Professed Christians — “a scathing critique of comfortable Christianity that became a bestseller.”

It was the imposition of his religious views on society that got the slave trade outlawed in Great Britain without a civil war.

The owners of Hobby Lobby are trying to stop the abortion death trade by rejecting the government’s forced compliance of paying for abortifacients — drugs and devices that cause the death of unborn babies.

Just like those who opposed slavery believed that it was immoral were using religious arguments to make their case, the owners of Hobby Lobby are following a similar moral path. Slaves were considered to be non-persons by the court in the same way that our courts have declared that unborn babies are non-persons. 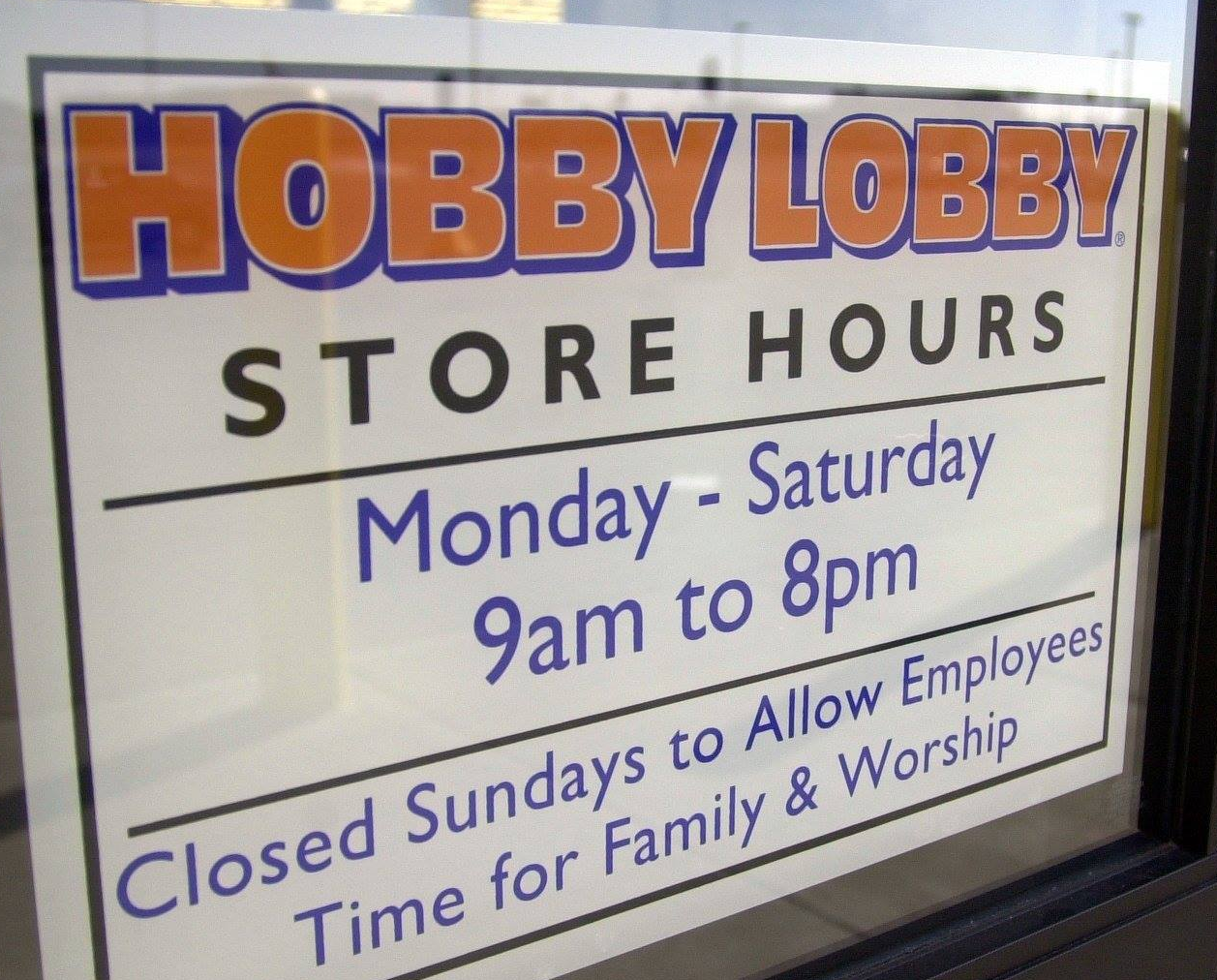 No one is forced to work at Hobby Lobby for wages that are significantly higher than the minimum wage. No one at Hobby Lobby mandates that any of its employees can’t buy whatever contraceptives they want with their own money.

The company is the essence of freedom, and because of that, liberals hate the company.