What is our government trying to hide? It seems that no matter who we elect to office to counter the intrusive and secretive government that is being erected all around us that our representatives are powerless to stop the tyranny.

Each time a breach of trust and denial of constitutional authority occurs, a far more sinister and tyrannical action follows.

Our willingness to tolerate the tyranny or pass it off as inconsequential is how oppressive regimes gain a permanent foothold.

I was listening to Mark Levin interview the congressman who had been denied entrance. When asked what was being done about it, all he could say that he would be calling for hearings. We’re tired of hearings that go nowhere. Find a judge, get a court order, and enter the facility. Learn what’s going on and report the findings to the American people.

If that doesn’t work, then get the governor and other law enforcement officials and demand entrance to the facility. Bring in congressman from all over the country. Make a spectacle.

The following is from National Review Online:

A Health and Human Services official refused to allow a member of Congress to enter a facility in his district where some of the unaccompanied immigrant children are being housed.

Representative Jim Bridenstine (R., Okla.) was told he could schedule an appointment for July 21. “​What are they trying to hide?” Bridenstine said after the incident. “​Do they not want the children to speak with Members of Congress? As a Navy pilot, I have been involved in operations countering illicit human trafficking. I would like to know to whom these children are being released.” 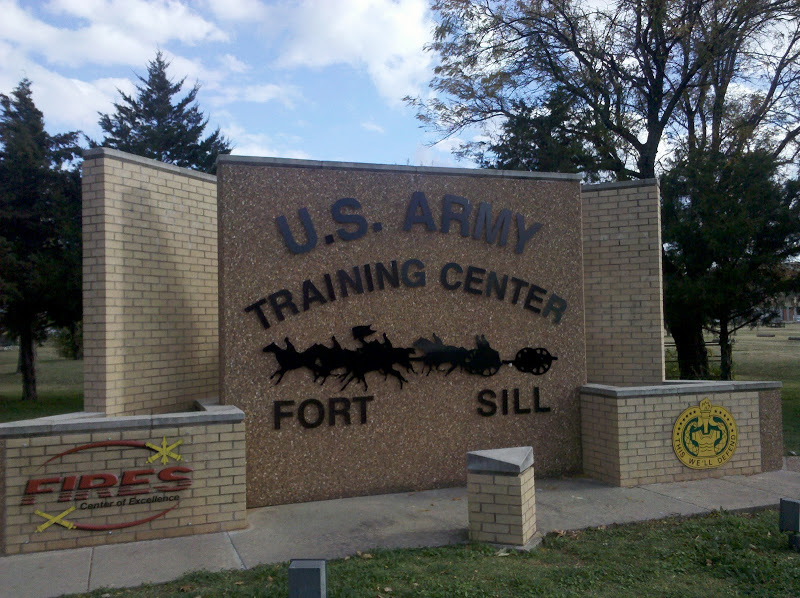 There are 1,200 immigrant children at the base. Bridenstine’s office explained that HHS releases the children to a “sponsor” in the United States. The congressman said that a security guard at the Fort Sill, Okla., facility refused to let him enter the barracks without HHS approval even though he is a member of Congress.

“There is no excuse for denying a Federal Representative from Oklahoma access to a federal facility in Oklahoma where unaccompanied children are being held,” Bridenstine said in the press release. ”Any Member of Congress should have the legal authority to visit a federal youth detention facility without waiting three weeks.”