As soon as I heard about how two black men were arrested in a Starbucks because they would not leave, I made some predictions. First, there would be Leftist outrage. Second, there would be an overreaction by Starbucks. Third, the Left would not be satisfied.

My fourth prediction is below.

According to press reports, the two men entered the Starbucks and asked for the key to the bathroom. But bathrooms at Starbucks are only for paying customers, and the two men hadn’t ordered anything yet. Having been denied access to the toilet, they took a seat at a table, claiming that they were waiting for a friend to arrive before they ordered. The manager then asked them to leave. After they refused, she called the cops, who arrested them for trespassing. (Reason)

In an age where nearly everyone has a camera, the incident was caught on video and posted online. After seeing it, the Social Justice Warriors went into action.

None of this was enough for the Left. My fourth prediction was that Starbucks will become a haven for political racialists. And I might add, a haven for the homeless and people taking advantage of the situation. “Let’s go to Starbucks. They won’t throw us out. They CAN’T throw us out.”

Sure enough, a black man went into a Starbucks and demanded free coffee for “reparations” after charging Starbucks with being a “racist” organization. Apparently, this guy doesn’t know that Starbucks is one of the most liberal companies in the company. It has done everything to support Leftist and Leftist causes.

Here’s how it went.

“I heard ya’ll was racist, so I came to get my free coffee,” Sharpe says in the video to the white barista taking his order.

“I saw that!” the girl responds.

“I heard you guys don’t like black people, so I came to get my Starbucks reparations voucher,” Sharpe continues.

“Not our store,” the barista says.

“I need a free coffee,” Sharpe tells her, taking advantage of the stupidity of the company.

“I’ll give you a free coffee,” the barista says.

No, it’s blackmail. “Black privilege gets me free coffee,” Sharpe says. “I love racism. Only in America.” 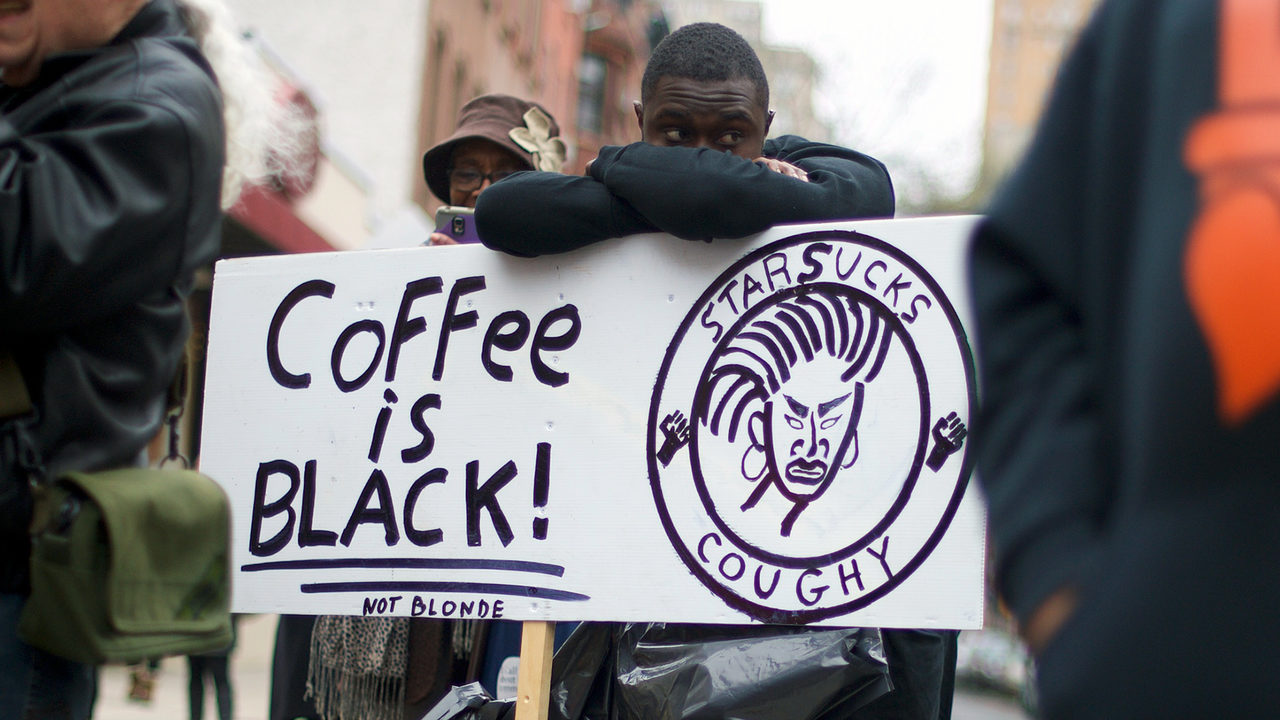 The racialists have latched on to what happened in the Starbucks store in Philadelphia:

Far left groups such as the Anti-Defamation League (ADL) and the NAACP will be assisting with the reeducation camp. Former Attorney General Eric ‘Fast and Furious’ Holder will also be working with Starbucks to train employees…. Starbucks previously pledged to hire Muslim ‘refugees’ over American veterans sparking a boycott. Now they’re calling in Eric Holder and a far left hate group such as the ADL to train employees to be  anti-bias. (Gateway Pundit)

Why does Starbucks need to train its employees about subconscious racism? Starbucks is a liberal company! Liberals aren’t racists.

Leftists are never satisfied. They always want more until they destroy everything. 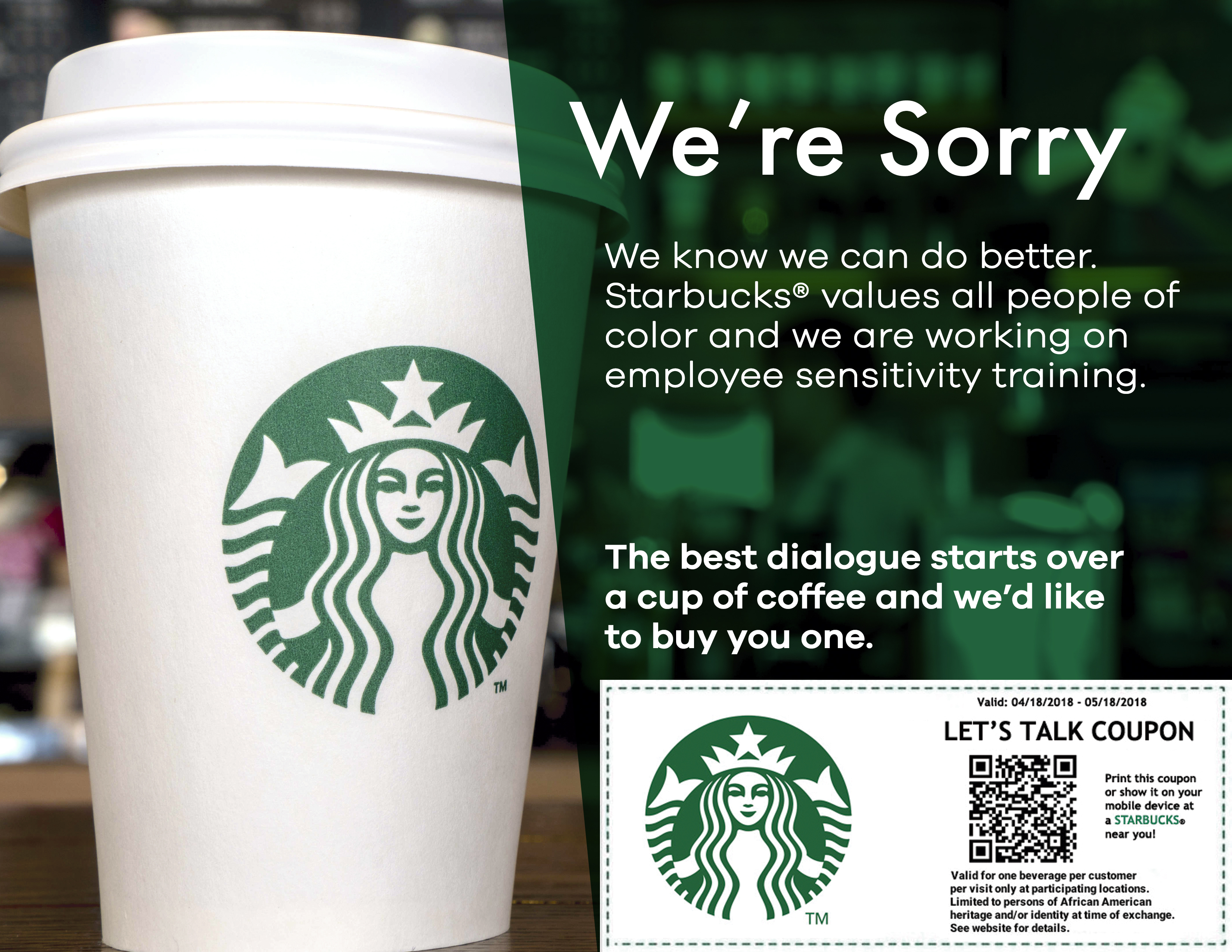 Is What's Happening in Syria a Fulfillment of Bible Prophecy?

Will Atheists and LGBTQ Crowd Join Forces Against Christians?