I saw a post on Facebook by an environmental group that actually makes some sense. It’s called “Bios Urn.” It’s “a fully biodegradable urn designed to convert you into a tree after life. Mainly composed by two parts, the urn contains a seed which will grow to remember your loved one. Bios Urn turns death into a transformation and a return to life through nature.”

How does it work? Cremation is the key. Your ashes are used as starter soil for a tree seed of your choice:

The top capsule of Bios Urn was built to facilitate the growth of the seed. Before burying the urn you have to mix the components with some soil from where you want to plant the urn. The components allow a proper seed germination.

Bios Urn is not just for humans. There’s even one for pets. The containers look like coffee containers from Starbucks. 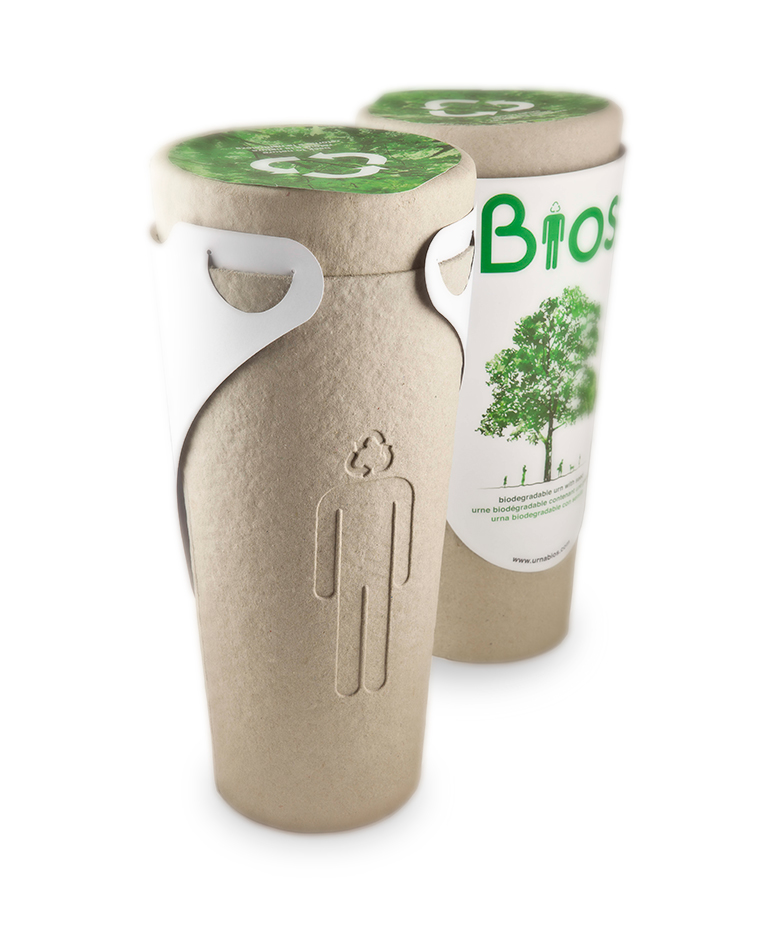 Long before Bios Urn, an inadvertent series of events turned a man into a tree like the folks at Bios Urn want to do with your ashes. Who was the man who became an apple tree? Roger Williams (1603–1683), founder of Providence Plantation colony that later became a state that in time’s past was derisively called “Rogue’s Island” because of Williams’ iconoclastic views and those who followed him there.

Williams believed that the Church of England had not gone far enough in reforming itself. To the colonists of Massachusetts Bay, Williams’ preaching sounded a lot like what European Anabaptists had preached in the sixteenth century — separation and purity no matter what the cost. As a result, the fragile colony of Massachusetts feared that an uprising similar to the one in the German city-state of Münster in 1534 could take place in New England if Williams’ views spread among more radical groups.

The General Court ordered Williams to leave the colony within six weeks and return to England. Because it was winter, he was allowed to remain in the colony until spring. Before the authorities could send him packing back to England, Williams left the jurisdiction of Massachusetts Bay with twenty supporters. They headed for Narragansett Bay, forty miles south of the Massachusetts colony. There Williams established a settlement, naming it Providence Plantation “in a sense of God’s merciful providence unto me in my distress.”

Upon his death, Williams was buried on the family farm where apple trees were growing. Many years later, the Rhode Island Historical Society decided to exhume his body for a more honoring burial. When the grave was opened, Williams was gone.

It seems that a “root of an apple tree had penetrated the head of the coffin and had followed down Williams’ spine, dividing into a fork at the legs. The tree had absorbed the chemicals of the decaying body and had transmuted them into its wood and fruit. The apples, in turn, had been eaten by people, quite unconscious of the fact that they were indirectly taking into their systems part of the long-dead Williams.”1