Why it’s Impossible to Soften Language against Killing Unborn Babies

“According to CNN legal analyst Sunny Hostin, conservative ‘rhetoric’ ‘tossed fuel’ onto the fire that is the abortion debate. The journalist appeared on The View, Monday, and demanded Republicans be held accountable in the wake of a Colorado Planned Parenthood shooting last week. Hostin blamed, ‘I don’t think we can ignore the rhetoric that has been out there from the Republican Party, from the right.’”

It’s obvious that pro-life/anti-abortion activists have been greatly restrained in their response to the incriminating videos that show what happens at Planned Parenthood facilities. The only violence that has taken place is with the abortionists.

“Let’s be clear: there is no ‘hateful rhetoric.’ There are no ‘smear campaigns.’ There are documented facts. The facts show that the most widespread systematic violence in this nation occurs at the hands of abortionists and their clients. Child murder is [an] unbelievable routine in this country. Parents sacrifice their children in bloody rituals on the altar of convenience, sometimes even hoping to assuage their own guilt. Abortionists provide the altar, and they sell the human meat in the market afterward.”

Both actions can be condemned with equal moral justification.

Abortionists are the ones doing the killing, and doing it daily. Some nut job that entered a Planned Parenthood facility for reasons still unknown to us can’t be laid at the feet of the pro-life/anti-abortion movement. He’s not one of us.

But let’s get back to the “hateful rhetoric” charge. How does someone oppose the legal killing of unborn babies without describing the horror of killing unborn babies? That would be like trying to describe the horrors of slavery without mentioning kidnapping, slave ships, beatings, oppressive conditions, separation of families, rapes, and lynching. I’m sure the slave traders and their buyers wished their critics had not used such “hateful rhetoric” in denouncing slavery.

Can you imagine what would have happened if masses of people had used “hateful rhetoric” by the slavery apologists in the public square the first time a slaver brought a kidnapped man or woman to be sold in the American colonies? That kind of rhetoric would have gone a long way to deter the “peculiar institution” of slavery from ever gaining a foothold in the Americas.

Yes, instead of calling it kidnapping and slavery, a less harsh tone was required, thus, “our peculiar institution” instead of someone “that stealeth a man, and selleth him” (the Bible’s description of chattel slavery: Ex. 21:16; Deut. 24:7). It’s so much more civil and genteel to mask what slavery really was. “[‘Our peculiar institution’] was in popular use during the first half of the 19th century, especially in legislative bodies, as the word slavery was deemed ‘improper,’ and was actually banned in certain areas.” 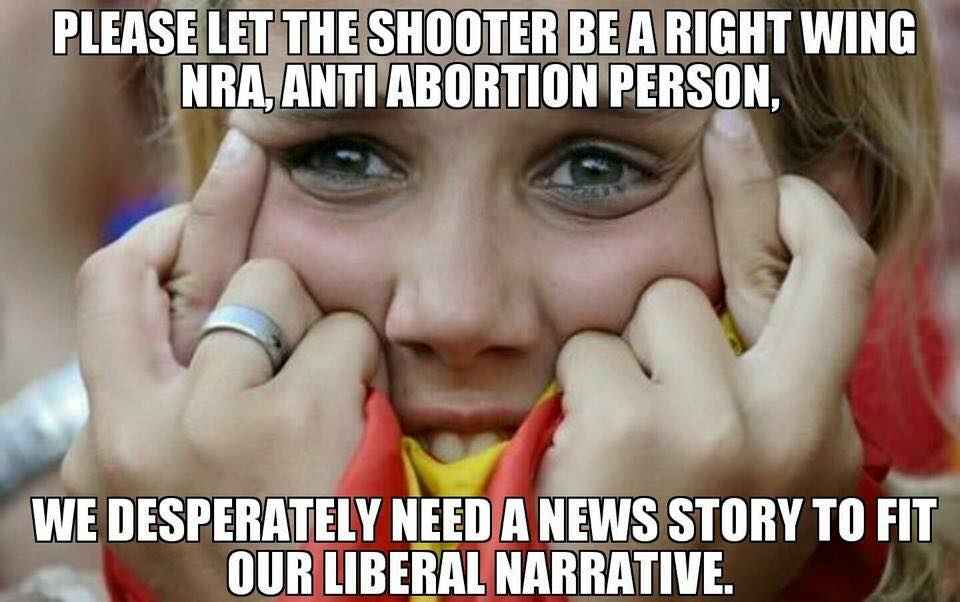 “Peculiar” is better than “evil,” and that’s the point of euphemisms like “pro-choice,” “freedom of choice,” and a “woman’s right” to do whatever. It’s similar to the way “gay” is used as a euphemism to mask the type of sexual acts same-sex practitioners engage in. There’s nothing “gay” about same-sex sex. Look at the disease statistics.

Even Dr. Ben Carson took a page from the Planned Parenthood media guide in his denouncement of anti-abortion rhetoric. Ryan Bomberger, founder of the Radiance Foundation, said the following about Carson’s charge:

“I can’t imagine how Dr. Carson would characterize the efforts of Frederick Douglass or Harriet Beecher Stowe in their relentless, yet peaceful, attacks on the dehumanizing institution of slavery. Division is healthy, especially when it delineates right from wrong. The Prolife movement strives passionately, and peacefully, to educate the American public about abortion because mainstream media, including Face the Nation and certain presidential candidates, won’t.” (H/T: Breitbart)

Whoever softened their language in denouncing Jim Crow laws or day-to-day racial discrimination and segregation? There was no soft peddling of what was happening to blacks. How does a person soft peddle the whip, lynching, sitting in the back of the bus, and separate water fountains?

Do we find President Obama denouncing the harsh and hateful rhetoric of the Black Lives Matter movement? If he has, I haven’t heard it. 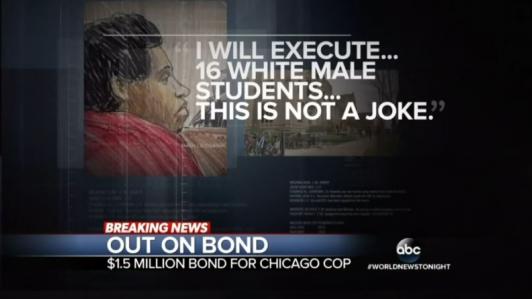 “In the eyes of the Left, criticism of Planned Parenthood means something like the shooting in Colorado ‘was bound to happen,’ but chants where people describe police as “pigs” and call for them to be “fried like bacon” doesn’t lead to attacks on police…’”

There’s no other way to describe the horror of abortion but by describing in detail what takes place during an abortion and the murdered victim. To claim that such true descriptions are “hateful rhetoric” must mean that showing images of gas ovens, cordwood-like stacks of emaciated bodies, and gas ovens is equally “hateful rhetoric” when it comes to denouncing the holocaust.

The truth hurts, and that’s what’s bothering Planned Parenthood and those who support the organization.

Why Weren’t Any PP Employees Shot at PP Facility if the Shooter Was after PP?

Why it’s Impossible to Soften Language against Killing Unborn Babies