Is this a legitimate analogy? It’s not. First, same-sex marriage wasn’t even a consideration when anti-interracial marriages were outlawed.

Third, adultery, bigamy, and polygamy were also against the law for all races.

Fourth, race is not a sex act.

Fifth, there are a majority of blacks who resent the comparison between the sex act of homosexuality and race equality.

Sixth, laws against “race mixing” and “miscegenation” were about racial purity. They emerged during a time when white supremacy was in vogue and eugenics was considered to be scientifically and legally (by the Supreme Court no less) legitimate.

The following article by Matthew J. Franck at National Review adds some additional helpful commentary and historical perspective on the topic. The content of the article is necessary reading for every American:

In the same-sex-marriage case recently argued in the Supreme Court, the petitioners have claimed a “fundamental right to marry” protected by the Constitution and unmoored from biology, the complementarity of the sexes, or the universal understanding of what “marriage” has meant in every culture in human history until the last 15 years. Their most persistent and compelling comparison of their legal situation has been to the laws that once banned interracial marriage in many states, until they were overturned by the Supreme Court 48 years ago in Loving v. Virginia. But a closer look at that precedent reveals that it is no help at all to their case — quite the contrary. And the advocates of same-sex marriage are deluding themselves if they think that a judicial victory for their side would be widely greeted as a triumph for justice, as the Loving decision was. As Robert P. George and Ryan T. Anderson, among others, have pointed out, America’s shameful record of “anti-miscegenation” laws is a historical anomaly. Rooted in slavery and codified during the Jim Crow era after the Civil War, legal prohibitions on interracial marriage spread ultimately to 30 states by the second quarter of the 20th century. These laws had nothing as such to do with defining marriage or regulating what was a legitimate marital union. They had everything — and only — to do with paranoid racial theories entertained by a white power elite obsessed with the “purity” of their own race. 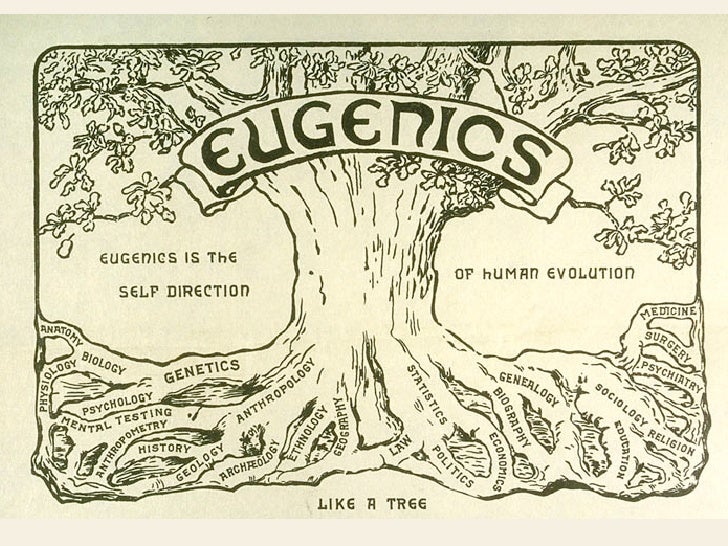 Consider the law struck down in Loving – Virginia’s Racial Integrity Act, passed at the same session in 1924 as another on “sexual sterilization of inmates of state institutions,” upheld by the Supreme Court in its 1927 Buck v. Bell ruling. These laws were of a piece in their eugenic purpose of maintaining white supremacy; the Racial Integrity Act forbade the marriage of “any white person” with someone of another race, defining “white person” as one “who has no trace whatsoever of any blood other than Caucasian.” Such marriages were declared void without need of a divorce or any other process; the parties to the marriage were guilty of a criminal offense, as was anyone who solemnized their union; out-of-state interracial marriages were subject to the same strictures for any Virginia resident; and cohabitation and extramarital sex across racial lines were forbidden.

Expecting the Near End of The World is a Christian Problem