The rich often get a bum rap. Liberals are incensed when it’s suggested that “the rich” get any type of tax reduction even though the top 50% of wage earners pay 96% of all income taxes. Since they spend more money, the rich also pay a disproportionate amount in sales, property, entertainment, and excise taxes.

Without the rich, most people would not have jobs. Poor people don’t create jobs, except for politicians and bureaucrats.

The first computer my company purchased in the mid-1980s cost $7500. It was huge and could only perform a few simple tasks, mostly word processing. The floppy disks were the size of dinner plates and held very little data (360K). Almost overnight, computer prices dropped and performance levels increased dramatically. Cell phones, tablets, smartphones, streaming video, and more are marvels of technology, and they’re cheap.

The first book I wrote and published in 1982 was typed on a typewriter, sent to a typesetting company that sent back strips of galley proofs. They had to be proofread, marked, and returned. A new set of galleys were made and sent and the editing process started again until all the typos were found and corrected.

Next came the paste-up artist who cut, sized, and glued the proofed galleys to boards. Boxes for images were drawn and images scaled, cropped, and tagged. Captions for the images had to typeset and pasted under the drawn boxes. All of this was down by hand. The boards and images were sent to the printer. If they were lost or damaged in route, there was little that could be done to reconstruct the material.

The printer would combine the text pasted on the boards and images and create a blueline copy of what the book would look like. This had to be proofed and corrected if necessary. It was an arduous and expensive operation.

When the typesetting was completed with actual lead type, a single missed line or added paragraph could affect multiple pages of painstaking typesetting. Each letter with needed filler spacing was set by hand in row after row of text to get justified left and right margins. The paper was then “pressed” onto the typeset blocks of type.

Johannes Gutenberg and his Printing Press

Today, I turn on my fully loaded computer with all types of programs that only the richest companies owned and could afford just a few decades ago. I can also use my phone to do these things.

I begin typing with little regard for typos or awkward sentence structure. I can fix them later. Add a word here or there. Copy and paste a quotation from an article I found online into the article or chapter I’m writing, and the text “miraculously” readjusts itself with the spacing intact.

What if I want to change the font size and the space between lines? Easy. A few clicks and it’s done with all adjustments made.

Remember how difficult it was to add footnotes in a research paper? Now, I can switch between endnotes and footnotes and format them any way I want.

When I’m finished writing, I can typeset the entire project using a template I designed with all the necessary attributes determined for spacing, justification, footnotes, headers, page numbering, font size and style, etc. It can generate a Table of Contents. Some programs can create subject and author indexes.

I can add images, charts, graphs and place them where I want.

With a few more clicks, I can prepare the document for the printer and send it via email in PDF format. I can typeset a book in a day and have copies printed and delivered to me in two weeks. If hard copies aren’t my pleasure, I’m able to choose any number of electronic versions of my published books and sell them on Amazon with money deposited directly into my bank account.

Electronic versions of books are sent around the world at no cost within seconds.

A smartphone is a technological marvel. It’s loaded with applications that would have cost millions of dollars years ago.

Here’s a list of just 50 things a smartphone has replaced. 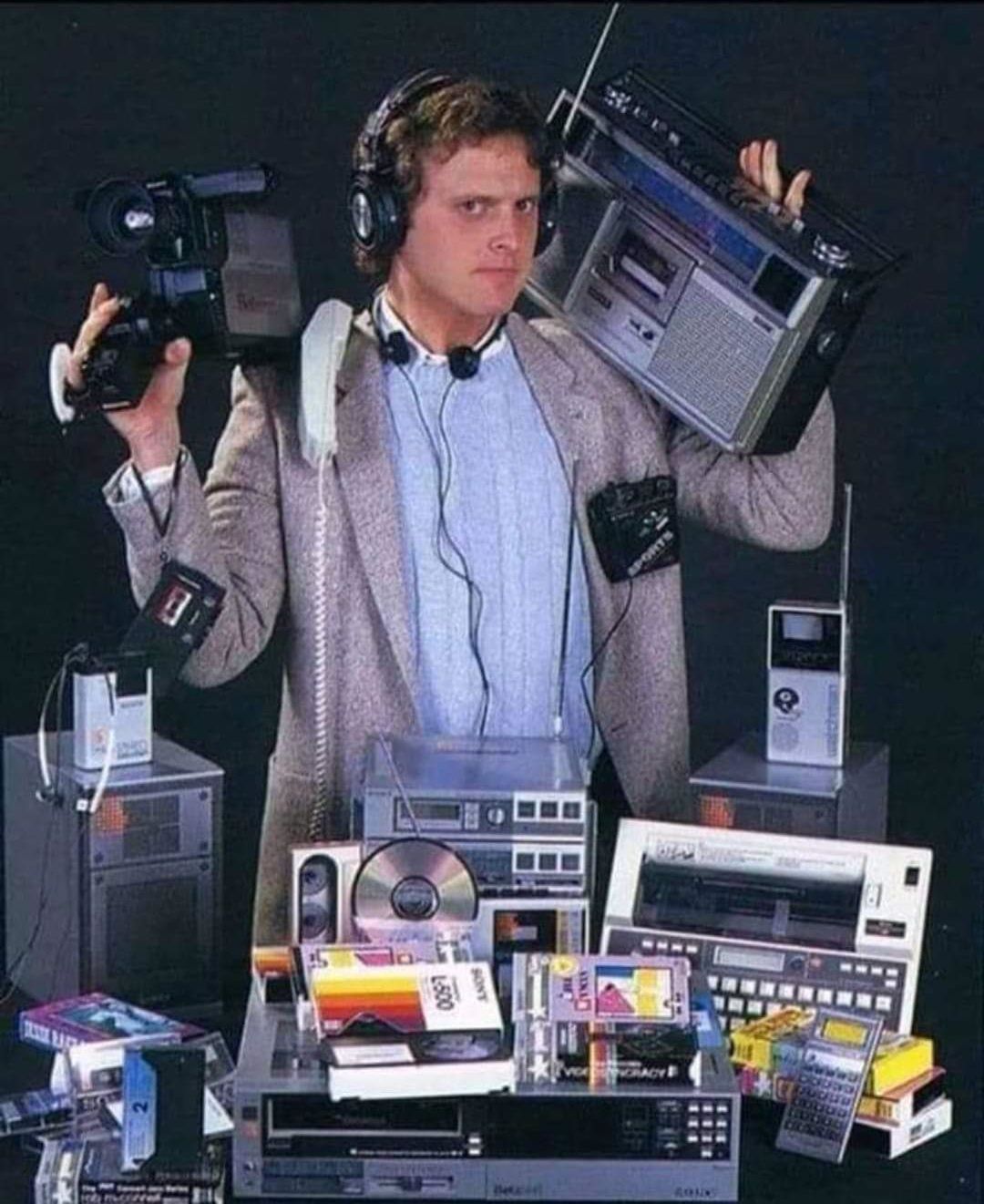 People have shot, edited, and produced films using a smartphone.

What made these performance gains and price reductions possible? People with lots of money purchased the first high-priced machines. They had the financial ability to lay out “excess” capital for what most people would consider luxury items. These once luxury items are now so cheap that even the homeless have them.

The research and development costs of any new technology are enormous. That’s why the initial entry of new products into the market is expensive. But over time, when costs are recouped and production increases, costs, and prices fall.

Slamming the rich by contending that they should pay more in taxes to equalize income is the sin of envy. Envy is not the same as jealousy or covetousness. The covetous person says, “I wish I had what he has, and I’m miserable that I don’t have it,” and he votes accordingly:

“I’d like to have what he has, but I know I can never get it. Nobody should be allowed to have it or at least that much of it. If I can’t have it, neither should anyone, and if I can’t make this happen, I’ll make sure it costs him a lot of money to own it. I’ll work to destroy people who can afford these things. Maybe I can get the government to make it illegal to own or too expensive to keep.”

This is why the Bible describes envy as “rottenness of the bones” (Prov. 14:30).

Societies that struggle to exist economically are infected with envy. Prosperity in others infuriates the envier and moves him to destroy what he does not have and will not work to get.

Western enviers are sophisticated. Enviers in civilized societies don’t burn a villager’s crops or sabotage his wells. They run for political office or vote for those who do so they can stick it to the rich in the name of “tax fairness” and “social justice.”

The long-term result is the destruction of a prosperous person’s ability and incentive to create wealth. In the end, the destroyed crops, the poisoned well, the high taxes hurt all of us. With no discretionary capital, there is no one to buy those initially expensive goods that make life easier for all of us. So, instead of envying the rich, thank him or her and work to be like them.

Envy appears early in history when the Philistines envied the prosperity of Isaac:

Now Isaac sowed in that land, and reaped in the same year a hundredfold. And the Lord blessed him, and the man became rich, and continued to grow richer until he became very wealthy; for he had possessions of flocks and herds and a great household, so that the Philistines envied him. Now all the wells which his father’s servants had dug in the days of Abraham his father, the Philistines stopped up by filling them with earth (Gen. 26:12–15).

The Philistines could have dug their own wells and inquired of Isaac to learn the methods of his success. Instead, they destroyed his property to bring him down to their standard of living. With Isaac’s wells sabotaged, a drought would affect Isaac and the Philistines equally. But enviers don’t think ahead. They only care about dragging the successful down to their level of incompetence.

Modern-day economic theory feeds off the sin of envy. The first step is to promise the citizenry that they will get some of the largess of the rich. When that only goes so far, legislators will make it more difficult for the prosperous to remain prosperous. Obstacles will be put up to stifle their success, all in the name of “fairness.” We’ve seen it happen before, and it’s destroyed nations and impoverished hundreds of millions.