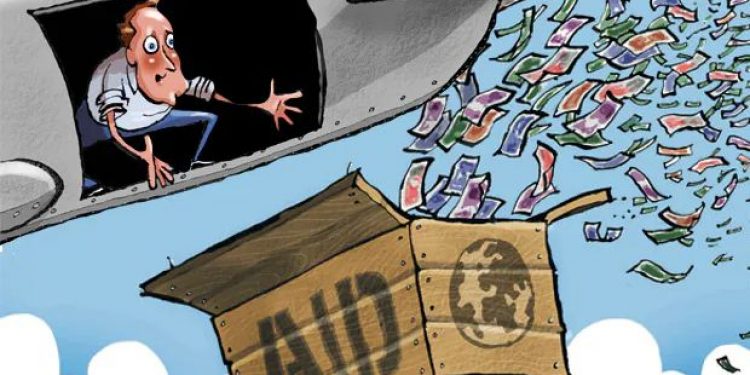 While everyone is questioning Pres. Trump’s conversation with a Ukrainian official about the possible criminal actions of former Vice President Biden and his son’s sweet financial deals, the real constitutional crisis is that billions of dollars, taken from US citizens by force, have been given to foreign governments like Ukraine. 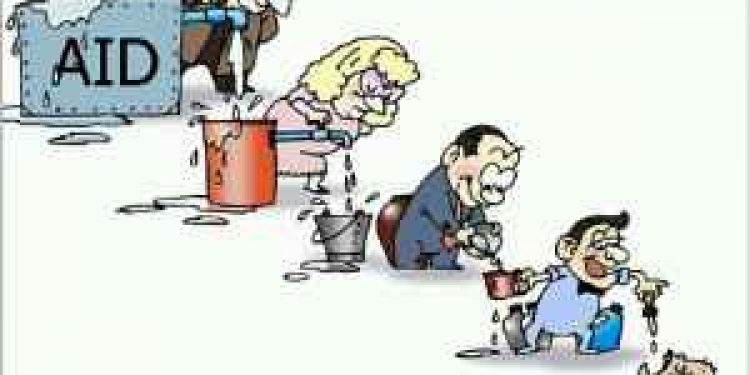 Liberals love the Bible when they think they have found something in it that supports their concocted moral, social, and political theories. Even some conservatives fail to recognize that the Bible does not support an expansive tax-and-spend centralized government no matter how beneficent the cause is said to be. Hillary