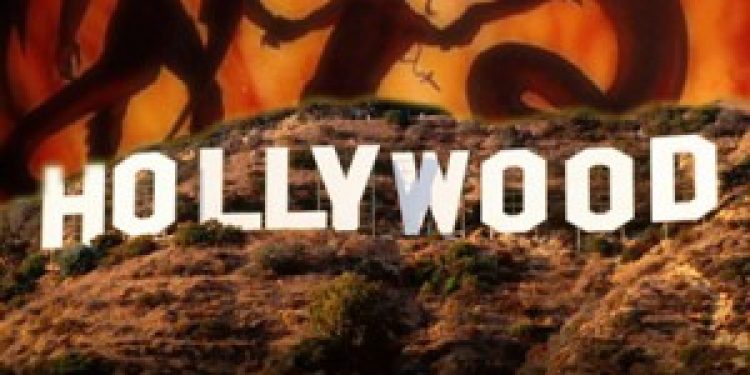 Hollywood’s Best Kept Sex Secret is About to Go Public

Hollywood has kept most of its sexual secrets under wraps. Stars that were known to be homosexual were often paired with women and even married. Rock Hudson is a good example. Raymond Burr, the man most identified with the Perry Mason TV character, had his biography whitewashed of any sexual 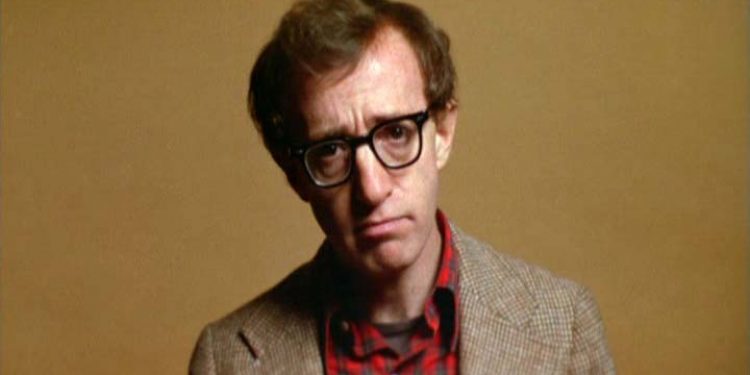 You may not have heard the story. Mia Farrow and her adopted daughter Dylan are charging that Woody Allen molested Dylan when she was around 7-years-old. There is no need to go into the details. The thing of it is, in Hollywood it’s a big yawn. Why should the sex-romping, 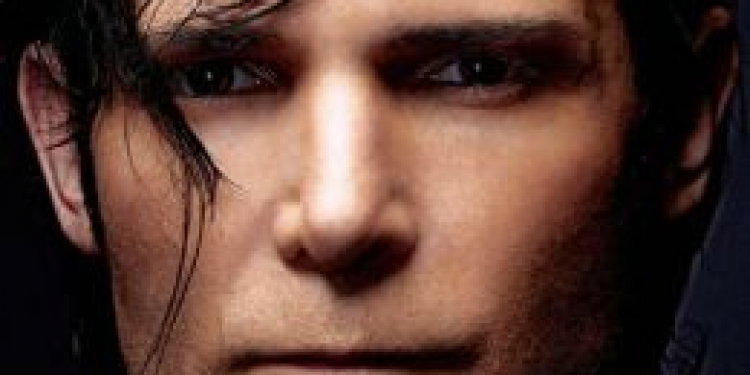 Former child star Corey Feldman has just published his memoir Coreyography. Feldman starred in hit movies like Stand By Me, The Lost Boys, Gremlins, The Goonies, and The Burbs. Feldman opens up about his drug abuse and how pedophilia is common in Hollywood. You may recall that Penn State’s Jerry 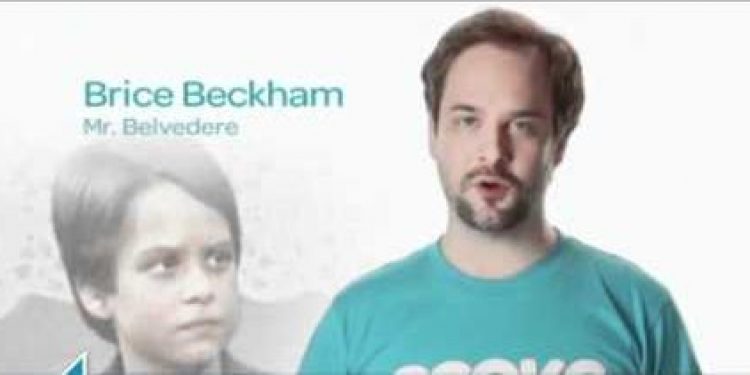 Here’s the lesson for the day: Liberals are not tolerant. Liberals use the idea of tolerance to force the ideological door open, but once inside, they immediately shut it behind them. They have used this tactic since Satan said, “Has God said?” (Gen. 3:1). Conservatives are brow beaten when they