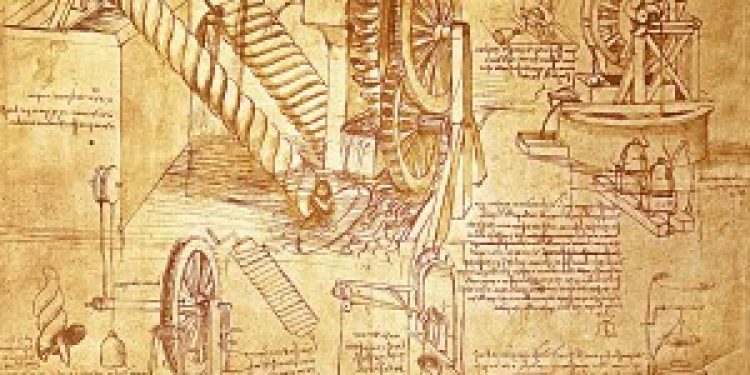 I saw a post on Facebook about some kid doing a science project. It got me thinking about science and young people. All of us enjoy the fruit of science, but are young people today being inspired to do science? The United States has always led the world in science. 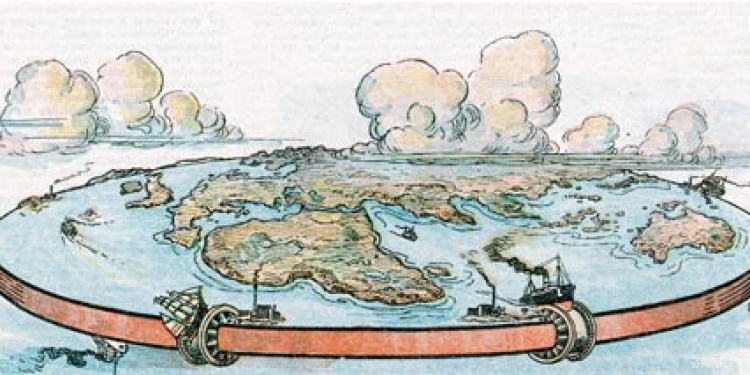 Not only do we have to contend with a federal judge that doesn’t know the difference between the Constitution and the Declaration of a independence, but we also have to tolerate a Secretary of a State who misleads about science and is ignorant of history. When liberals say the debate 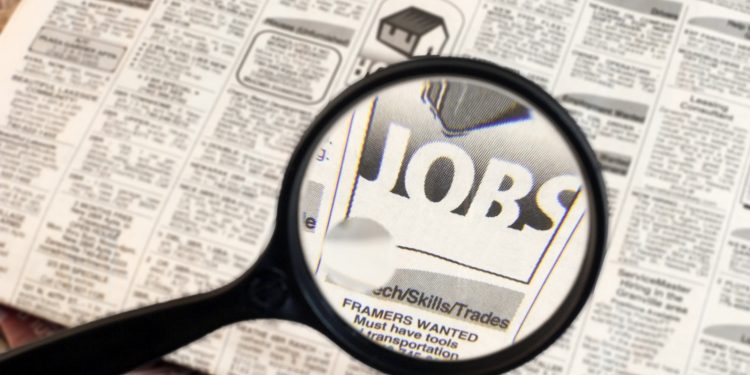 Have you noticed that during Republican administrations homelessness was always in the news? I know you have. There were daily reports and weekly specials. Are we to assume that we no longer have a homeless problem in America? Did you notice that during George H. W. Bush’s administration that the 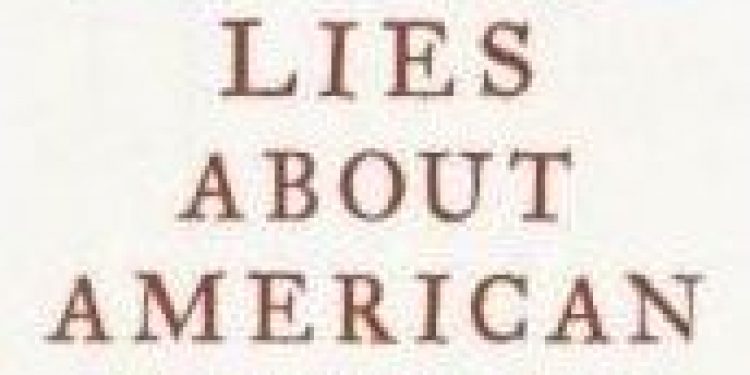 How Liberals Lie About History

Charles Babbage (1791–1871), an English scientist and mathematician who conceptualized the idea of a programmable computer, understood that scientists were often guilty of manipulating evidence to add credibility to a theory. Babbage described three types of misconduct: forging (the outright invention of data), trimming (the cosmetic ‘massaging’ of data, so