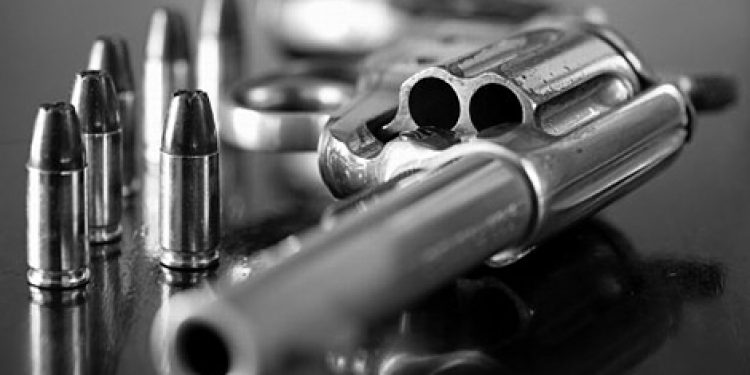 ISIS in America and the Importance of the Second Amendment

The push for gun control is a push for assured destruction. A well-armed American population will stop any attempt by Islamic extremists to coordinate a planned domestic terror attack using conventional weapons. I’m reminded of an exchange between Rick, Humphrey Bogart’s character in the film Casablanca (1942), and Major Heinrik 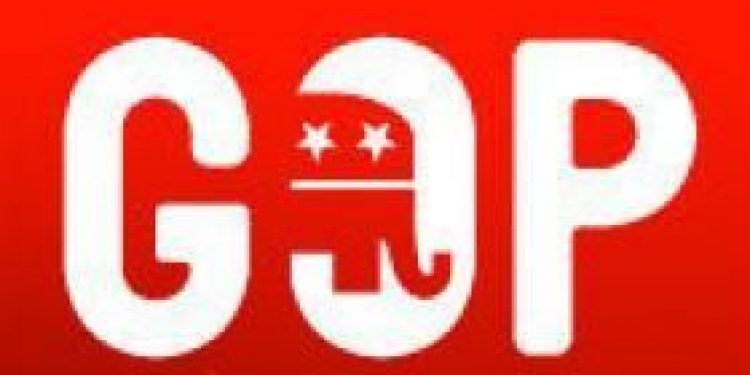 So John Boehner defied President Obama and brought Israeli Prime Minister Benjamin Netanyahu in to speak to Congress and the world. The same day this happened, John Boehner and a group of 75 Republicans joined with the all the Democrats to fund an unconstitutional action by President Obama. “The House 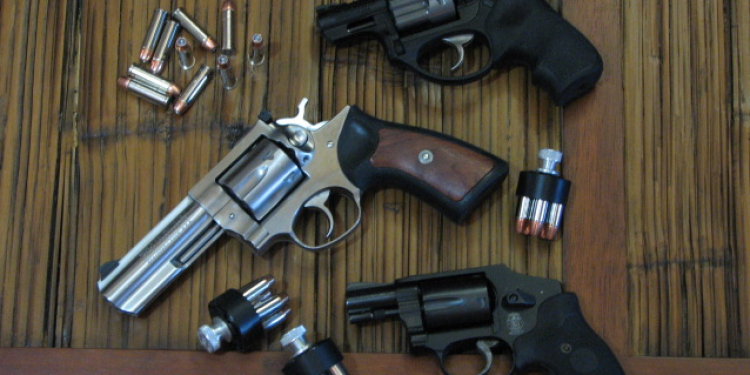 A scene from the film Casablanca (1942) always made me say, “You got that right.” Major Strasser: Are you one of those people who cannot imagine the Germans in their beloved Paris? Rick: It’s not particularly my beloved Paris. Heinz: Can you imagine us in London? Rick: When you get 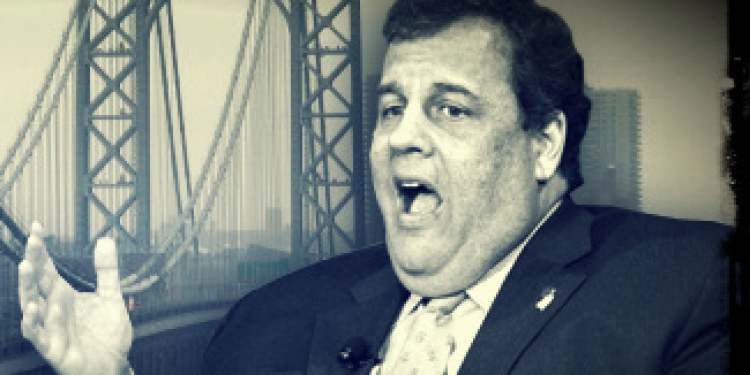 I’m no fan of NJ governor Chris Christie. He impressed me early on, but the more I read about his policies and political opportunism, the less I like him. Then there’s this thing about holding up traffic because he was ticked off that some local mayor who would not support 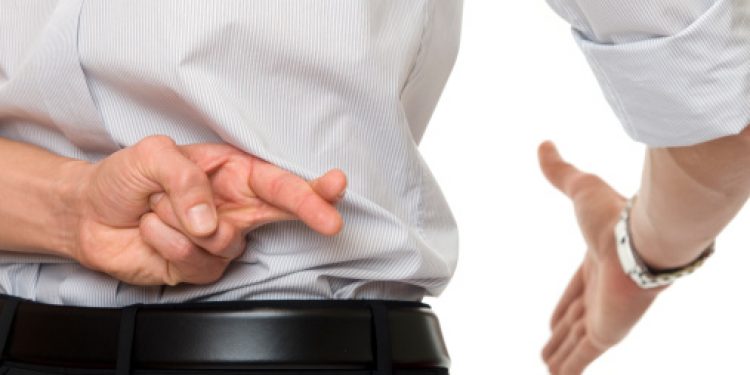 Democrats Keep Donation Money from the People They Attack

It doesn’t take long to realize that Democrats are hypocrites. They’re like the affable but corrupt Captain Louis Renault (Claude Rains) in the film Casablanca. Rick’s Café Américain is an oasis in a political desert during World War II. Humphrey Bogart is its proprietor. Everybody goes to Rick’s as they

ISIS in America and the Importance of the Second Amendment