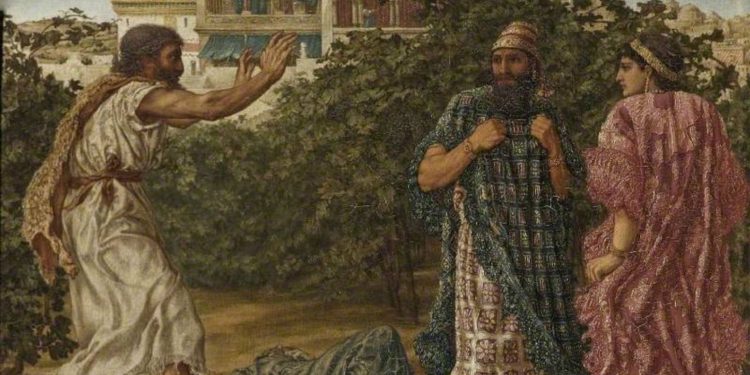 Hillary Clinton is at it again. She claims to be a Christian and often quotes from the Bible. In June of 2018, she condemned “those who selectively use the Bible to justify” their political decisions, something she and her follow-Democrats do all the time. She claimed that the Bible is 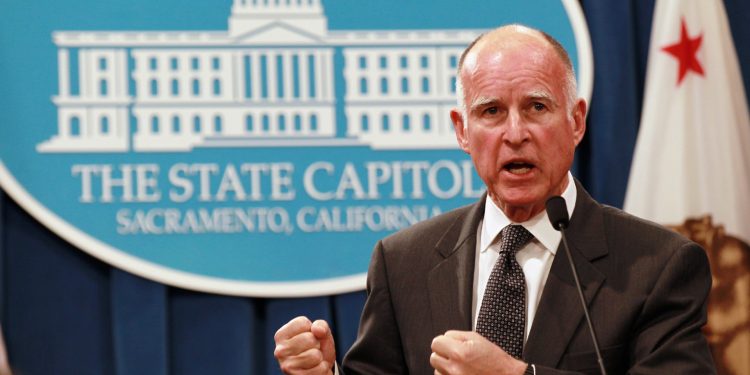 California Gov. Jerry Brown Accuses Trump of Not Believing in the Fear of God and His Wrath