Secular Taliban on a Search and Destroy Mission Regarding Anything Christian

The following is a story from National Geographic:

Islamist militants in Iraq and Syria continue their war on the region’s cultural heritage, attacking archaeological sites with bulldozers and explosives.

The so-called Islamic State (ISIS) released a video that shocked the world last month by showing the fiery destruction of the Temple of Baalshamin, one of the best-preserved ruins at the Syrian site of Palmyra. Last weekend, explosions were reported at another Palmyra temple, dedicated to the ancient god Baal; a United Nation agency says satellite images show that larger temple has largely been destroyed.

The destruction is part of a propaganda campaign that includes videos of militants rampaging through Iraq’s Mosul Museum with pickaxes and sledgehammers, and the dynamiting of centuries-old Christian and Muslim shrines.

In addition to the secularists supporting women and doctors who kill unborn babies and babies who have been born, they have been on a secular crusade to rid our nation of every vestige of religion, mostly of the Christian religion.

The latest is a case that’s before the Supreme Court regarding the Bladensburg Cross.

Humanists: Tear Down That Cross!

This week the Supreme Court will hear arguments about a large memorial cross on a busy highway in Bladensburg, Maryland. The American Humanist Association argues that it is an assault on the establishment clause of the First Amendment.

The Bladensburg Cross was built primarily by a group of mothers after World War I who mourned the loss of their sons in the Great War. Forty-nine men from Prince George’s County in Maryland are memorialized on the cross which was built in their honor in 1925.

Later a highway was constructed that passed the cross, making it widely visible. Jeremy Dys, Deputy General Counsel of First Liberty Institute, which is defending the cross before the Supreme Court said in an interview for our television program: “They mimicked the design of the gravestones that their sons were buried under in Europe. And so it stood there without any complaint until about five years ago when some atheist groups got together and decided that the presence of that memorial on public property is offensive in violating the Constitution. The Fourth Circuit has agreed with them.” 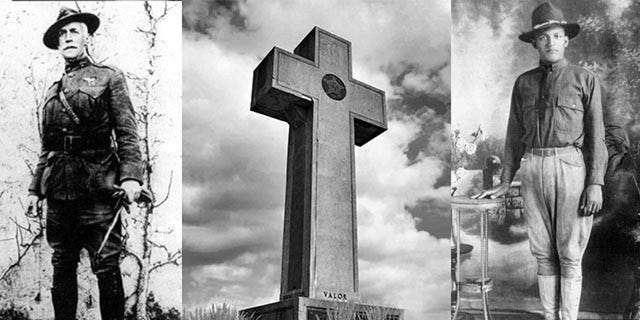 The Humanists’ website states, “…the longer a constitutional violation like this persists, the greater the harm to non-Christian residents forced to encounter the cross year after year.”

Does the Constitution mandate that the cross be torn down? An honest look at our history shows the atheists are the ones out of step with our traditions, as opposed to the 84 percent of Americans who support that cross.

Was the establishment clause violated when:

These last two facts are significant because if the ACLU and the American Humanist Association and their ilk had patron saints, they would be Jefferson and Madison.

And on it goes.

Joseph Story, a Harvard Law professor and Supreme Court Justice in the early 1800s, wrote a massive commentary on the Constitution. He said about the First Amendment: “An attempt to level all religions, and to make it a matter of state policy to hold all in utter indifference, would have created universal disapprobation, if not universal indignation.” Yet that’s exactly the false interpretation of the First Amendment that the humanists are demanding. 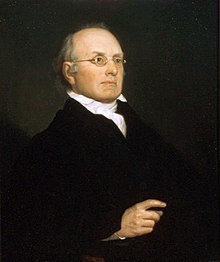 What the American Humanist Association and the ACLU and the Freedom from Religion Foundation are trying to do is to remake America into something the settlers and founders of this nation never intended it to be — a secular wasteland.

Perhaps Ike said it best. In 1955, President Eisenhower said, “Without God, there could be no American form of Government, nor an American way of life. Recognition of the Supreme Being is the first—the most basic—expression of Americanism. Thus the founding fathers of America saw it, and thus with God’s help, it will continue to be.”

How Many People Really Know What Socialism Is?

Secular Taliban on a Search and Destroy Mission Regarding Anything Christian