Leftists say the dumbest things. “Arnold Schwarzenegger says he wishes he could travel back in time like the cyborg he played in ‘The Terminator’ so he could stop fossil fuels from being used.” (Newsmax)

That would be a dumb thing to do.

Before he wanted to be politically popular, Arnold Schwarzenegger was a hard-working entrepreneur. Becoming a bodybuilder icon took hard work. Like Steve Reeves before him who played in two Hercules films in the 1958 and 1959 and other films and TV appearances, Schwarzenegger parlayed his Pumping Iron fame into a career in Hollywood. 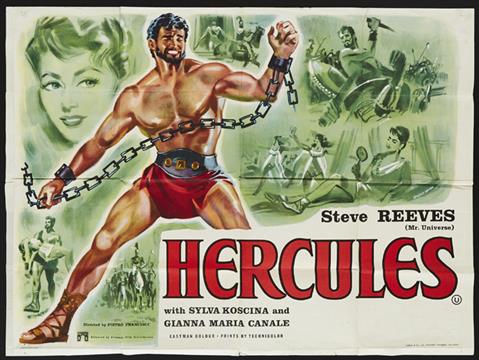 His first film was Hercules in New York (1970) where he was billed as “Arnold Strong Mr. Universe.”  His voice was dubbed because of his thick Austrian accent. 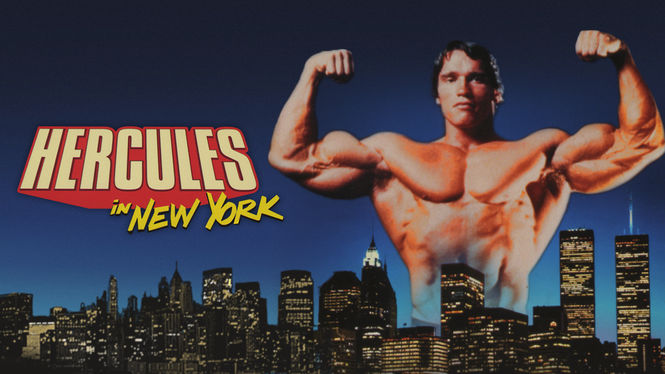 Schwarzenegger was big on the free enterprise system. He knew it worked. He experienced the socialistic failures of Europe. He came to the United States for fame and fortune. He accomplished both. His downfall was wanting to be accepted as more than a bodybuilder and actor. Being a successful opportunity, he understood that marrying into a respected family like the Kennedys would round out his respectability quotient.

He married Maria Shriver to do what bodybuilding and acting could not do:

Wendy Leigh, who wrote an unofficial biography on Schwarzenegger, claims he plotted his political rise from an early age using the movie business and bodybuilding as the means to escape a depressing home. Leigh portrays Schwarzenegger as obsessed with power and quotes him as saying, “I wanted to be part of the small percentage of people who were leaders, not the large mass of followers. I think it is because I saw leaders use 100% of their potential – I was always fascinated by people in control of other people.” Schwarzenegger has said that it was never his intention to enter politics, but he says, “I married into a political family. You get together with them and you hear about policy, about reaching out to help people. I was exposed to the idea of being a public servant and Eunice and Sargent Shriver became my heroes.” Eunice Kennedy Shriver was the sister of John F. Kennedy, and mother-in-law to Schwarzenegger; Sargent Shriver is husband to Eunice and father-in-law to Schwarzenegger.

The Kennedys were liberal, so Arnold became a liberal. He had all the money and fame he wanted, now it was time to close the deal.

Over the years he has become a puppet of the Left. His latest crusade is Global Warning. He had no concern for it when he was driving a gas-guzzling Hummer. Drinking the Global Warming Kool-Aid is the latest way to ingratiate oneself to the Establishment Elite. 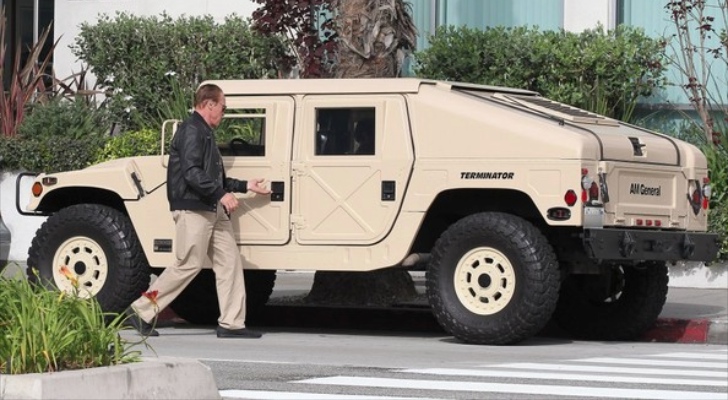 As with all Leftist dogmas, logic is not a strong suit. Here’s the latest from the Austrian Oak who’s now more like a weeping willow tree:

“If we would’ve never started in that direction and used other technology, we’d be much better off,” the actor and former California governor said Monday at the start of a U.N. climate conference in Poland. “The biggest evil is fossil fuels: it’s coal, it’s gasoline, it’s the natural gas,” he told conference delegates.

This is one of the most asine things anyone has ever said, but because its condemnatory of “fossil fuels,” it’s considered to be profound. What would the world be like today without fossil fuels? Prior to the automobile, transportation hadn’t changed much since the dawn of civilization. The biggest advancement in transportation came with the steam locomotive powered usually by coal, wood, or oil. A train’s range was limited to straight line movement. They were confined to steel rails. How are steel rails made? By coal-fired furnaces. Wood could never burn hot enough.

What about public transportation? This is how people got around in the early part of the 20th century before wide use of the automobile. Literal horsepower and all that came with it, including lots and lots of manure: 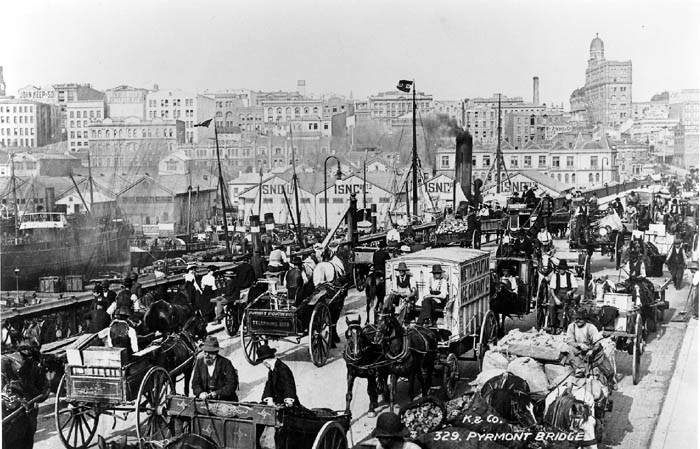 Global Warmists believe the automobile is a polluter. Compared to what life was like in the horse and buggy era, an automobile is a clean-burning piece of machinery. Here are some things Arnold has not taken into consideration:

One more thing. The discovery of oil as a fuel saved the whales from near extinction because they were hunted and killed for their oil that was obtained from their blubber. The oil was used for oil lamps. Oil made from petroleum lowered the price so much that almost everyone could afford to purchase it.

When a clean-burning kerosene lamp invented by Michael Dietz appeared on the market in 1857, its effect on the whaling industry was immediate. Kerosene, known in those days as “Coal Oil,” was easy to produce, cheap, smelled better than animal-based fuels when burned, and did not spoil on the shelf as whale oil did. The public abandoned whale oil lamps almost overnight. By 1860, at least 30 kerosene plants were in production in the United States, and whale oil was ultimately driven off the market. When sperm oil dropped to 40 cents a gallon in 1895, due to lack of demand, refined petroleum, which was very much in demand, sold for less than 7 cents a gallon.

Aviation would never have gotten off the ground without petroleum. There is nothing on the horizon that can serve as a substitute for jet fuel. The list of items made from petroleum is staggering. Check out this website for a list of 144 products of more than 6000 made from petroleum after making 19 gallons of gasoline.

Let’s make sure Arnold never has access to a time machine (that most likely would have been made with a number of petroleum-based products).