In his “History of Preterism” in the book The End-Time Controversy, Thomas Ice fails to deal with a number of historical sources that refute his claim that preterism was unknown among the early Church Fathers. In the final analysis, it’s the Bible that counts not the works of non-biblical writers.

Even someone like Peter was taken to task for a misreading of the Bible:

But when Cephas came to Antioch, I opposed him to his face, because he stood condemned. For before certain men came from James, he was eating with the Gentiles; but when they came he drew back and separated himself, fearing the circumcision party. And the rest of the Jews acted hypocritically along with him, so that even Barnabas was led astray by their hypocrisy. But when I saw that their conduct was not in step with the truth of the gospel, I said to Cephas before them all, “If you, though a Jew, live like a Gentile and not like a Jew, how can you force the Gentiles to live like Jews?” (Gal. 2:11-14).

While this doesn’t mean that the writings of the Early Church Fathers aren’t valuable (they are); it’s that they are not Scripture. Even so, some of the documents we do have support the claim that the earliest writers taught that an eschatological event was near. Consider the following:

James the Just, the Brother of Jesus

In Eusebius’ Ecclesiastical History, written in the fourth century, we learn of an incident that led to the martyrdom of James the brother of Jesus. The original story comes from the second-century historian Hegesippus who wrote his notes on the history of the church between AD 165 and 175. When James was called on by a group of Scribes and Pharisees to explain what he believed was the truth of Jesus as the promised Messiah, Hegesippus reports James said that Jesus “is about to come on the clouds of heaven.”1

These Scribes and Pharisees believed that people were “led astray after Jesus was crucified.” James said the following: “Why do you ask me respecting Jesus the Son of Man? He is now sitting in the heavens, on the right hand of great Power, and is about to come on the clouds of heaven.”  ((Eusebius’ Ecclesiastical History, “The martyrdom of James, who was called the brother of the Lord,” 2.23 (Grand Rapids, MI: Baker, 1958), 77-78. The same account can be found in volume 8 of the Ante-Nicene Fathers, 763.))

After hearing James’ obvious allusion to Matthew 26:64, the officials of the temple cast him down from the “wing of the temple” and later stoned him and beat out his brains with a club. “Immediately after this,” Hegesippus writes, “Vespasian invaded and took Judea.”4 James the brother of Jesus believed that Jesus’ coming was “about to take place.” Hegessipus identifies the coming of Jesus “on the clouds of heaven” with the destruction of Jerusalem in AD 70.

Clement (AD 30–100), also known as Clemens Romanus to distinguish him from Clement of Alexandria who died in the third century, is noted for his letter to the Corinthians (1 Clement). The letter is commonly dated around AD 96, but there is a good reason to date it earlier. John A. T. Robinson is sympathetic to George Edmundson’s evidence that 1 Clement “was written in the early months of 70.”5 The strongest argument for an early AD 70 date is that Clement states that temple sacrifices were being offered in Jerusalem at the time of its writing. This means the temple, which was destroyed in late AD 70, was still standing when Clement wrote his letter: 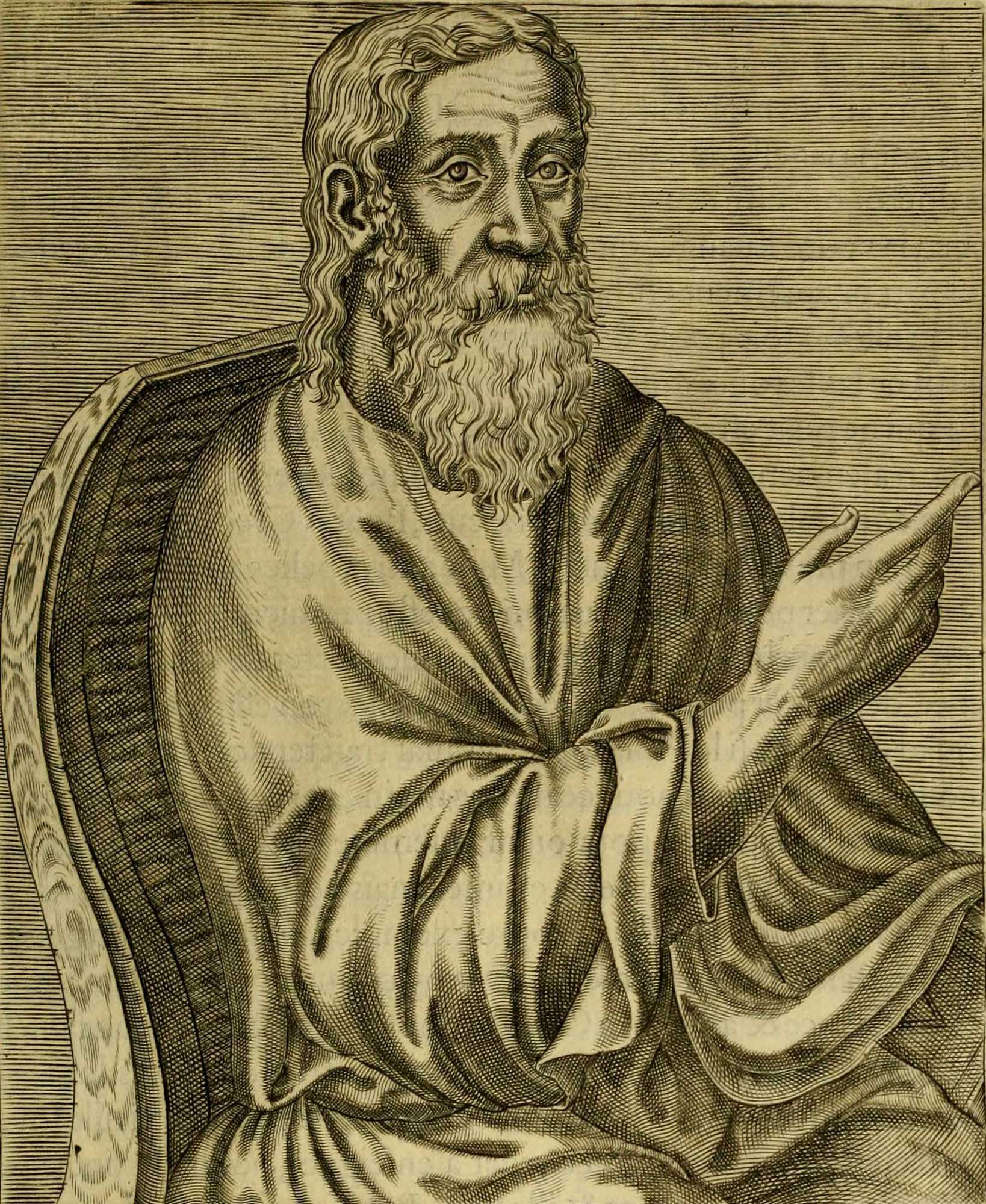 Not in every place, brethren, are the continual daily sacrifices offered, or the freewill offerings, or the sin offerings or the trespass offerings, but in Jerusalem alone. And even there the offering is not made in every place, but before the sanctuary in the court of the altar; and this too through the high-priest and the aforesaid ministers (41.2).

To give further support for an early AD 70 date is Clement’s comments about what was taking place in “our generation,” specifically the martyrdom of Peter and Paul. Keep in mind that Clement was born around AD 30 and would have been forty years old in AD 70, making him a part of the “this generation” of Matthew 24:34:

But not to dwell upon ancient examples, let us come to the most recent spiritual heroes. Let us take the noble examples furnished in our own generation. Through envy and jealousy, the greatest and most righteous pillars [of the Church] have been persecuted and put to death. Let us set before our eyes the illustrious apostles. Peter, through unrighteous envy, endured not one or two, but numerous labours and when he had at length suffered martyrdom, departed to the place of glory due to him. Owing to envy, Paul also obtained the reward of patient endurance, after being seven times thrown into captivity, compelled to flee, and stoned. After preaching both in the east and west, he gained the illustrious reputation due to his faith, having taught righteousness to the whole world, and come to the extreme limit of the west, and suffered martyrdom under the prefects. Thus was he removed from the world, and went into the holy place, having proved himself a striking example of patience (5.1–17. Emphasis added.).

There are a couple of items in this section of Clement’s letter that point to a pre-AD 70 fulfillment. As opposed to “ancient examples” to make his case, Clement instead dwells on “the most recent spiritual heroes,” in this case, Peter and Paul who “suffered martyrdom” during the Neronic persecutions in the 60s. These are “noble examples furnished in our own generation,” Clement writes. Jesus predicted in the presence of Peter: “They will deliver you to tribulation, and will kill you. . .” (Matt. 24:9; cf. John 21:18–19).

Of Paul, Clement writes, “After preaching both in the east and west, he gained the illustrious reputation due to his faith, having taught righteousness to the whole world, and come to the extreme limit of the west.” It was Paul’s plan to go to Spain (Rom. 14:24, 28). Compare this statement to what Jesus says in Matthew 24:14, a verse that LaHaye and Ice maintain has not been fulfilled.

“And this gospel of the kingdom shall be preached in the whole world for a witness to all the nations, and then the end shall come.”

Clement, following the language of Jesus and Paul, states that the “whole world” (kosmos) had been “taught righteousness.” Paul writes to the Romans that their “faith is being proclaimed throughout the whole world [kosmos]” (Rom. 1:8). At the end of the book of Romans, we read that the gospel “has been made known to all the nations, leading to obedience of faith” (16:26). To the Colossians, we learn that, according to Paul, the gospel “was proclaimed in all creation under heaven, and of which I, Paul, was made a minister” (Col. 1:23; cf. 1:6 [kosmos]).

The Dark Agenda is Darker Than You Know