A Pennsylvania newspaper announced that since the Supreme Court has spoken on the issue of same-sex marriage, the debate is over on the subject. Kind of like the debate over abortion – which was “settled” by the Supreme Court in 1973 – is over. The debate goes on, public opinion has changed, laws restricting abortion have been passed, abortion clinics have closed, and the pro-life moment is stronger than ever.

Here’s what the editors of the Pennsylvania newspaper said in their statement about the latest Supreme Court decision on same-sex marriage:

“And this news organization now crosses another threshold.

“As a result of Friday’s ruling, PennLive/The Patriot-News will very strictly limit op-Eds and letters to the editor in opposition to same-sex marriage.

Engage in sex with someone of the same sex is not the same as a person’s race, gender, or national origin. Homosexuality is a sexual behavior. Race is not a behavior.

Then the backlash came, so Mr. Micek tried to mollify his position somewhat with this Tweet:

It didn’t take long before financial reality set in (lost subscriptions to an already dying industry?) and an apology was issued:

“Saying he had been inundated with critical emails and phone calls, Micek then apologized in a column on Saturday morning — saying they had made a ‘very genuine attempt at fostering a civil discussion’ but recognize that ‘there are people of good conscience and of goodwill who will disagree with Friday’s high court ruling.'”

Actually, there are tens of millions of people who disagree with the courts decision, and no amount of rainbow-colored lighting of the White House, Niagara Falls, and the Empire State Building is going to change that.

The Supreme Court has spoken, therefore, the debate is over. Not by a long shot.

Denny Burke writes about the initial response by PennLive/The Patriot-New: “This means that the editors will not even entertain the possibility that the Supreme Court could be wrong. It’s a good thing they weren’t around when Dred Scott v. Sandford [1857] or Plessy v. Ferguson [1896] were decided. On their current principles, the editors would not have tolerated any dissent to slavery and segregation.”

Was the 18th Amendment settled constitutional law when it outlawed the manufacture and sale of alcohol? There was a great deal of debate over the issue from 1919 to 1933 when it was repealed. 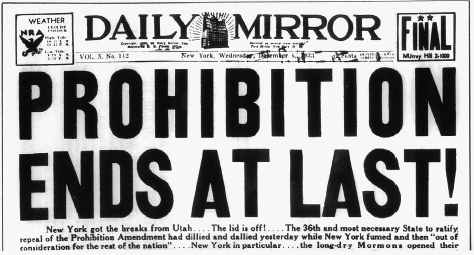 Why wasn’t the 1986 Bowers v. Hardwick anti-sodomy case fixed constitutional law? If it had been, there would have been no Lawrence v. Texas, 539 U.S. 558 (2003), a 6–3 ruling that struck down the anti-sodomy law in Texas and, by extension, “invalidated sodomy laws in 13 other states, making same-sex sexual activity legal in every U.S. state and territory.”

How about Korematsu v. United States (1944)? This Supreme Court ruling concerned the “constitutionality of Executive Order 9066, which ordered Japanese Americans into internment camps during World War II regardless of citizenship. In a 6-3 decision, the Court sided with the government, ruling that the exclusion order was constitutional. Six of eight Roosevelt appointees sided with Roosevelt. The lone Republican appointee, Owen Roberts, dissented.” 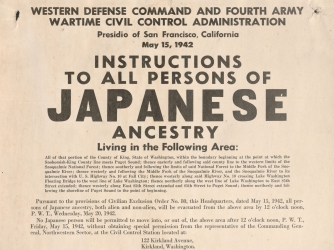 Was it settled law not to be debated? What side would PennLive/The Patriot-News have been on? Would it have scuttled debate over the decision on its op-ed pages?

What about Buck v. Bell (1927), the infamous sterilization case written by Justice Oliver Wendell Holmes, Jr. The Court ruled that “a state statute permitting compulsory sterilization of the unfit, including the intellectually disabled, ‘for the protection and health of the state’ did not violate the Due Process clause of the Fourteenth Amendment to the United States Constitution. . . . The Supreme Court has never expressly overturned Buck v. Bell.” 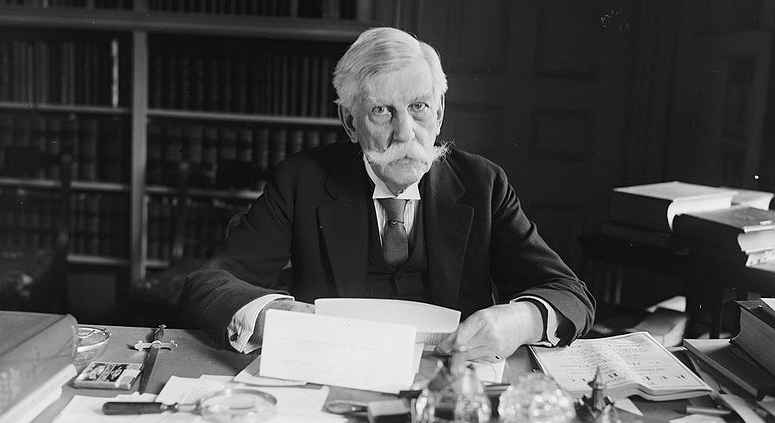 “We have seen more than once that the public welfare may call upon the best citizens for their lives. It would be strange if it could not call upon those who already sap the strength of the State for these lesser sacrifices, often not felt to be such by those concerned, to prevent our being swamped with incompetence. It is better for all the world, if instead of waiting to execute degenerate offspring for crime, or to let them starve for their imbecility, society can prevent those who are manifestly unfit from continuing their kind. The principle that sustains compulsory vaccination is broad enough to cover cutting the Fallopian tubes. . . . Three generations of imbeciles are enough.”

Is this a subject that is no longer up for debate?

Liberals only want to shut off debate when they get what they want. There’s a lesson here for Conservatives. Never give up. Also, liberals do not like dissent, and they will crush it when it raises its head.

Get ready for the battle.

Why Don’t Pro-Gay Companies Use These Real 'Gay' Images to Promote Their Products?