If you listen to the “gay” community and their accolades, Christians are the ones imposing their morality on them. But as we’re seeing, there are a whole lot of “gays” who aren’t really gay; they’re downright nasty, scary, vindictive, and dangerous.

And, of course, there’s the action by homosexuals to put Memories Pizza out of business, not for denying anybody service, but for saying that they would not cater a “gay wedding.” Was there any indication that people who claim to be “gay” were ever discriminated against by the people at Memories Pizza? Not in the least. In fact, who comes into an eating establishment and says, “Hi, I’m gay. I’d like to order a pizza with double cheese, pepperoni, and sausage”? 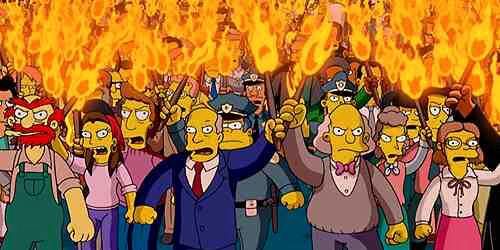 Some liberals are beginning to understand what’s going on, and they don’t like it. They see a cryptic fascism among many homosexuals: forced compliance to a particular worldview under the penalty of law. Non-compliance could lead not only to social ostracism but financial ruin.

Must business be forced to serve events and actions of people or groups they disagree with? It’s an absurd question since the answer is so easy: No! It takes liberal-think to make it complicated and akin to Jim Crow laws and segregated water fountains.

Once such liberal publican has published an article that asks some very good questions directed at the gay lobby and its tactics. The title of the article is “Should Mom-and-Pops That Forgo Gay Weddings Be Destroyed?” written by Conor Friedersdorf for The Atlantic. 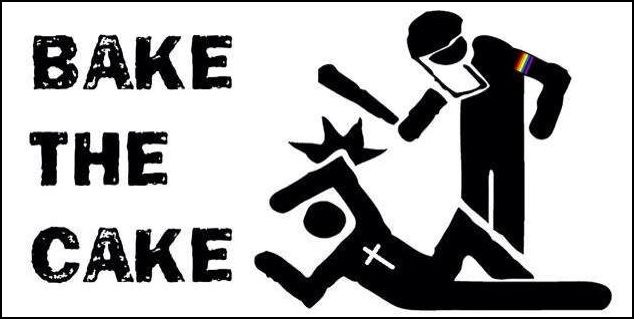 When I saw the article first posted on Facebook, I wrote the following comment: “Yes. In order to get their way, many homosexuals will destroy whatever is necessary.” The following comments by Conor Friedersdorf get to the heart of the matter:

“Whereas declining to cater a gay wedding affects people on one day of their life at most, denies them access to no public accommodation, and would seem to signal discomfort with the institution of same-sex marriage more than animus toward gay people (so long as we’re still talking about businesses that gladly serve gays).

“I also suspect that the sorts of businesses that are uncomfortable catering a hypothetical gay wedding aren’t uniquely averse to events where same-sex couples are celebrating nuptials. I’d wager, for example, that they’d feel a religious obligation to refrain from catering an art exhibition filled with sacrilegious pieces like Piss Christ, the awards ceremony for pornography professionals, a Planned Parenthood holiday party, or a Richard Dawkins speaking engagement.”

Exactly! Here’s someone who gets it. While Conor Friedersdorf thinks the owners of Memories Pizza are “mistaken in what their Christian faith demands of them and believes “their position on gay marriage to be wrongheaded,” he also believes “that the position I’ll gladly serve any gay customers but I feel my faith compels me to refrain from catering a gay wedding is less hateful or intolerant than let’s go burn that family’s business to the ground.”

Wanting to burn Memories Pizza establishment to the ground is not a hypothetical. A teacher at a local high school from the area tweeted just such a suggestion. 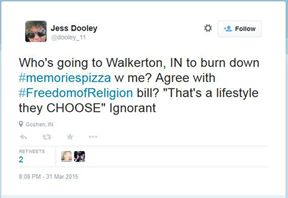 Of course, this isn’t typical. Instead of burning the place down, they are content to close the business and bankrupt its owners.

When Gays Fire-Bombed a Church: 'Gay Rights or Gay Riots.'