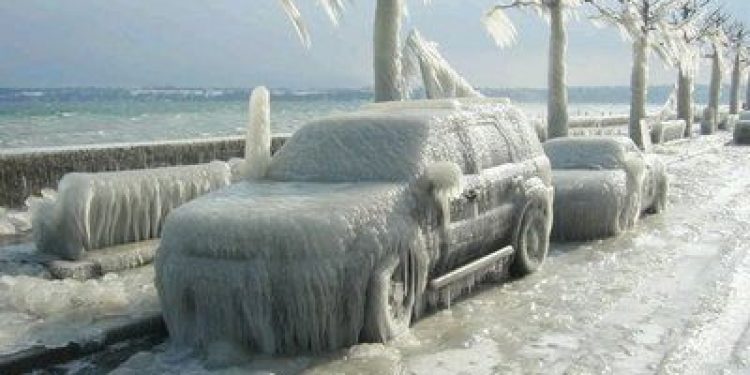 During the 1960s, Walter Cronkite was given the title “The Most Trusted Man in America.” He reported news events from 1937 to 1981, including everything from World War II and the Nuremberg trials to the assassinations of President John F. Kennedy and Martin Luther King, Jr. to the Moon landings and Space 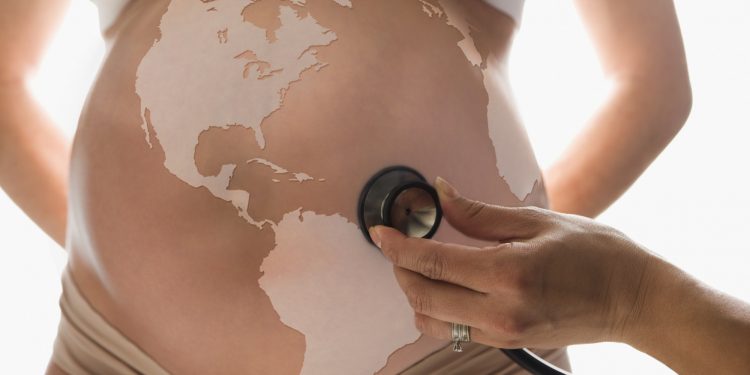 “The United Nations recently released population projections based on data until 2012 and a Bayesian probabilistic methodology. Analysis of these data reveals that, contrary to previous literature, world population is unlikely to stop growing this century. There is an 80% probability that world population, now 7.2 billion, will increase to 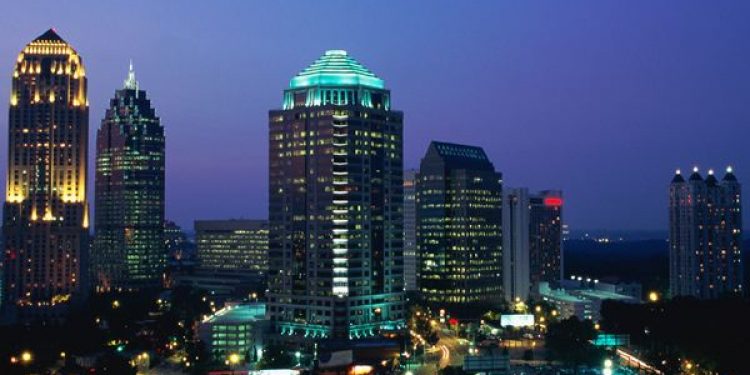 Detroit, Michigan, was the city that the free market built. Henry Ford turned the city into a product-producing economic powerhouse. Over time, unions and politicians slowly killed the goose that laid the golden eggs. It’s gotten so bad in Detroit that people who cannot pay their water bills are looking 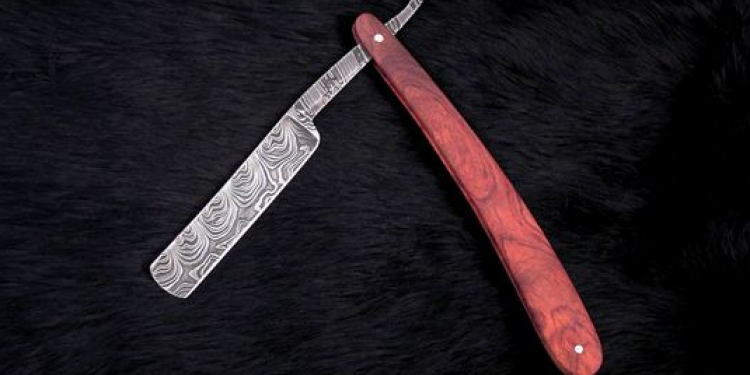 How many times have we read in textbooks and popular historical accounts of how the Roman Catholic Church jailed and even executed people who denied the church’s scientific views? Most if not all of these claims are fiction, but they are used nevertheless. Lawrence Torcello, assistant professor of philosophy at 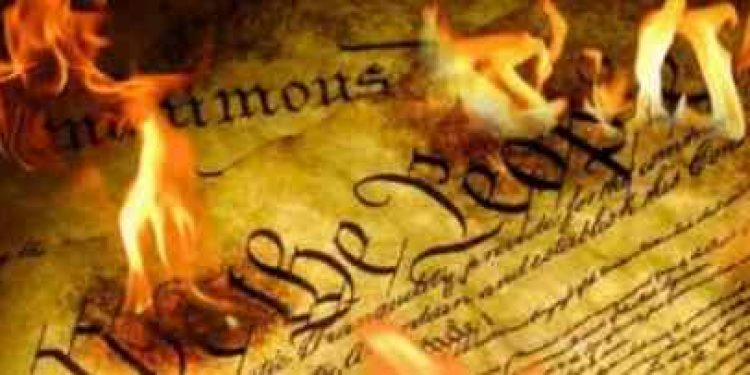 United Nations Wants to Define What it Means to be Disabled

My father was disabled. He wasn’t born with only one leg. His right leg was blown off mid-thigh in a mortar attack while serving in the Korean War. When you and I think of the disabled, most people have in mind the blind, deaf, physically handicapped, and the wheelchair bound. 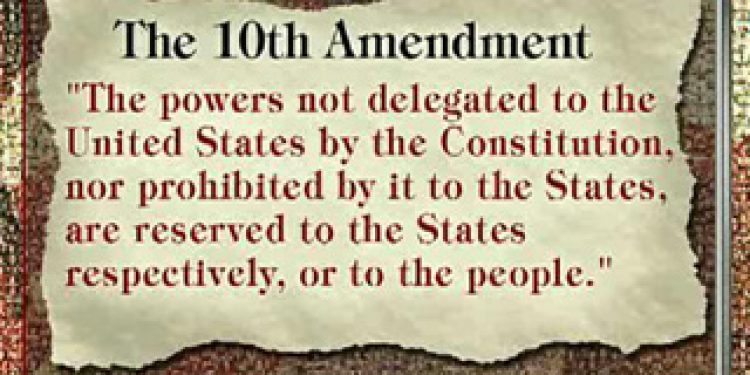 States Have the Right to Tell UN to Get Out

For decades you’ve seen the bumper stickers and signs: “Get US out of the UN.” Within the conservative movement, the United Nations has been a sore spot. We pay millions of dollars, billions if you count foreign aid, to nations that despise us and vote against us every chance they 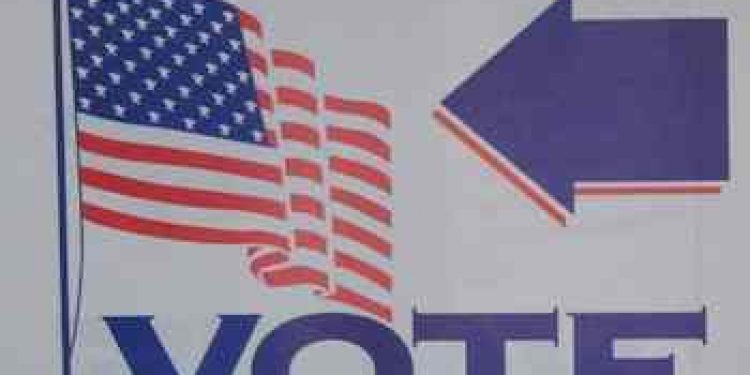 I keep telling my non-Romney voter friends and non-voters in general that it’s not all about the presidency. We have a Congress that can put a stop to much (even all) that a president proposes. The President can propose and Congress and dispose, if there are enough disposers in Congress. 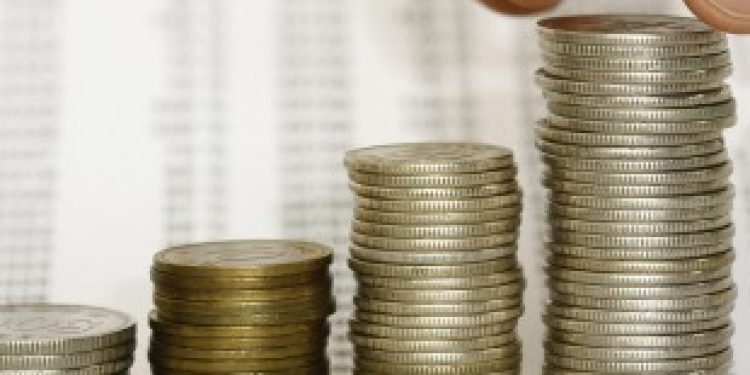 Why Are We Still Sending Foreign Aid to These Islamic Nations When They Vote Against Us at the UN?

Our government thinks that if we give money to nations that want to destroy us that somehow they’ll learn to like us. Don’t believe it. They only think we’re stupid and weak. The money we’ve sent to these backward and violent regimes have only been used to prop up dictators