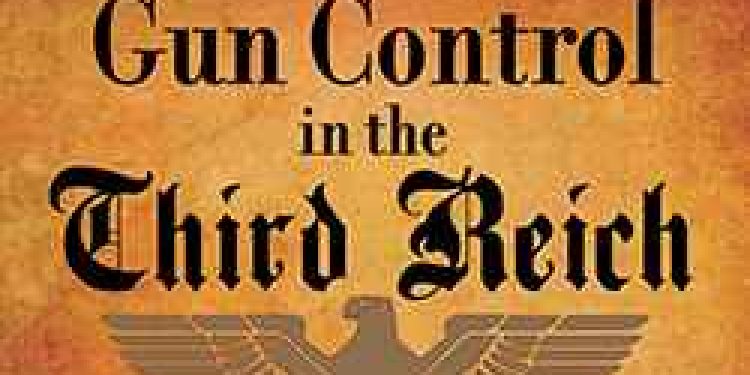 There’s been a great deal of discussion about gun rights, gun confiscation, gun free zones, and the most controversial, if Jews had been armed in Germany during the Nazi Party’s rise to power, would it have made a difference? Dr. Ben Carson wrote in his new book A Perfect Union, “Through a 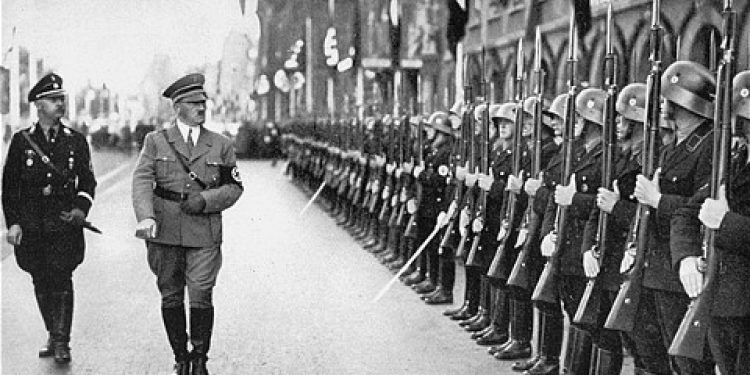 Harvey Weinstein Wants to Destroy the NRA and Leave Us Unprotected

Movie producer Harvey Weinstein announced on Howard Stern’s radio show that he wants to destroy the National Rifle Association. Weinstein told Stern, “I shouldn’t say this, but I’ll tell it to you, Howard, I’m going to make a movie with Meryl Streep, and we’re going to take this head-on. And 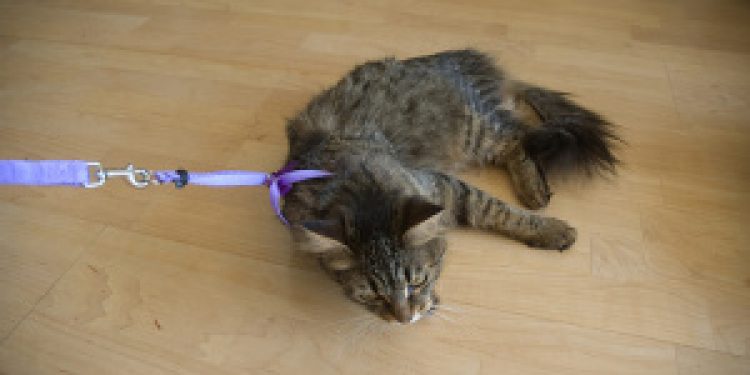 Why There Won’t Be Gun Confiscation in America

When some loudmouth spouted off about how he was going to do so-and-so to this guy or that guy, a guy who was really tough would often say, “You and who else?” or “You and what army?” An opposing force is only as effective as its ability to win battles. 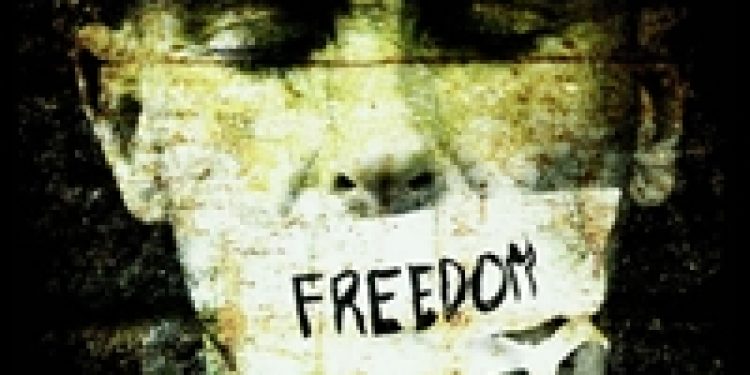 Once again liberals are huffing and puffing over conservative talk radio. Some on the left are calling for Rush Limbaugh to be killed. That’s right. There’s a song — a very bad one — that openly calls for the killing of Rush Limbaugh. It’s being promoted on YouTube and Facebook,