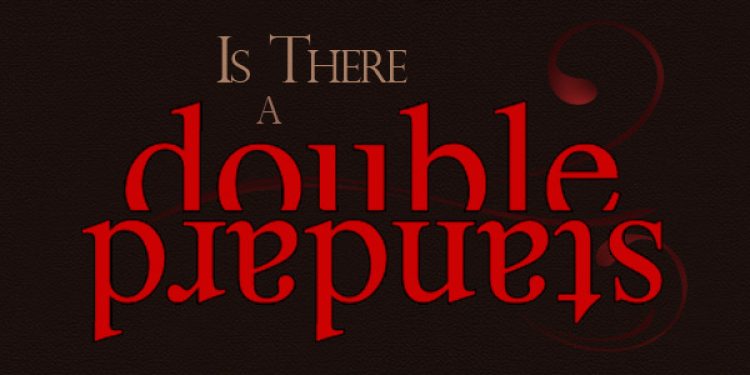 Republican House Majority Whip Steve Scalise is being attacked because of some of his past political relationships. Conservatives and liberals alike are calling for his resignation. As expected, USA Today and the Chicago Tribune, have called on Scalise to resign his House GOP leadership post: “USA Today argued that Scalise’s longtime relationship 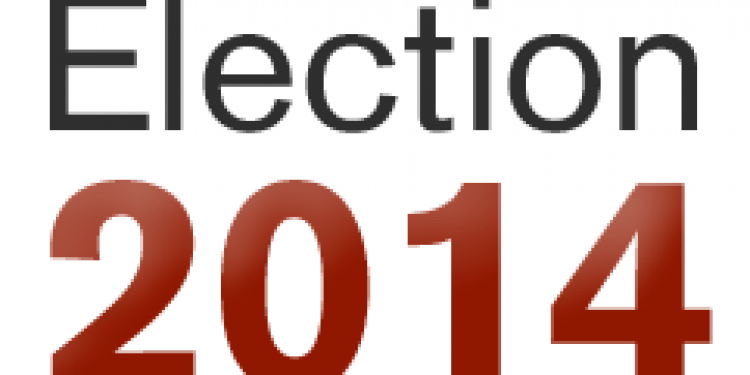 Now is the time to begin a strategy to replace the GOP leadership in the House of Representatives in the 2014 election. This will mean finding good, viable candidates. They need to start campaigning in the next few weeks. They need to be people who can handle themselves in the 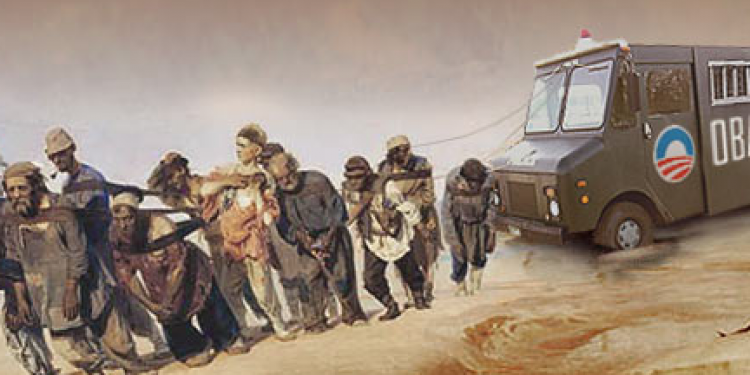 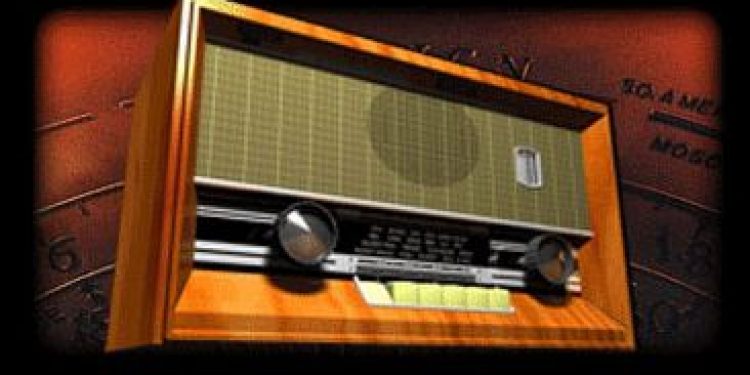 Where Will Rush Limbaugh’s Advertisers Go?

We’re hearing reports that companies with large advertising budgets are pulling their advertising from conservative talk shows. Here’s the problem as I see it: Where are they going to go? Liberal talk shows don’t have an audience. Rush Limbaugh’s syndicator, Premiere Networks, is losing advertisers for conservative talkers like Sean