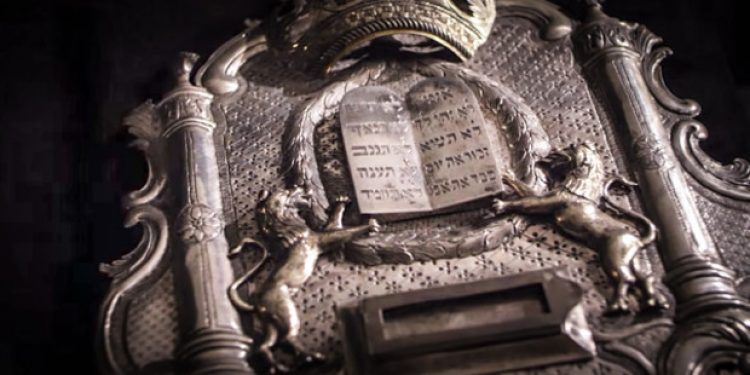 Samuel Clemens, better known as Mark Twain, wrote the following concerning reports that he was seriously ill and near death (it was actually a cousin): “The report of my death was an exaggeration.” A similar thing can be said about Western Civilization. It may be ill, but it’s not dead. In 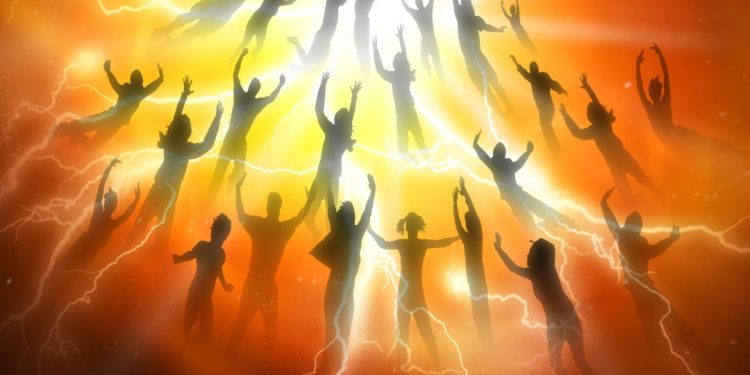 The Truth About the Rapture of the Church

One way to get Christians to disengage from what’s happening today is to assure them that we are living in the last days and a rapture will rescue us from a period of Great Tribulation.