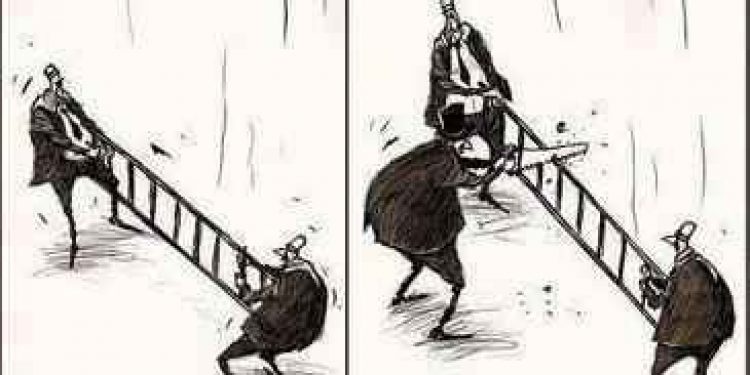 The final result of economic equality makes everyone equally poor. What’s the best way to get wealth in the hands of people? There are several methods. The most popular (and destructive) is for the wealthy to be taxed so their “excess” wealth can be redistributed to the less fortunate. This works 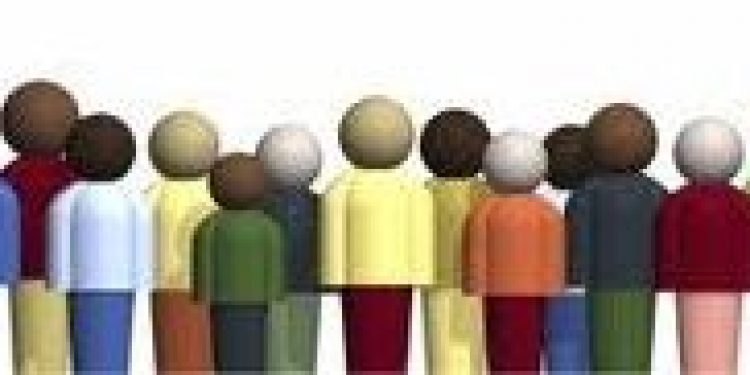 Leftists Calling for Communism in the Name of Evolution

“The sanctification of the rights of individuals and their liberties today by libertarians and Tea Party conservatives is contrary to our evolved human nature as social animals. . . . The thought that it is both rational and natural for each of us to care only for ourselves, our own 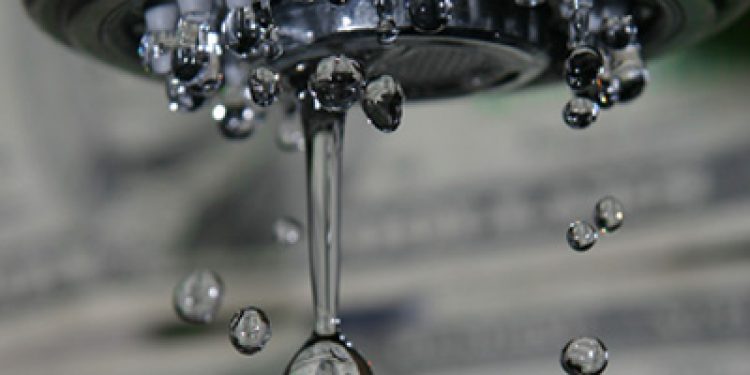 The Pope Doesn’t Know Much about Trickle Down Economics

The newspapers and news stories will be filled with reports of Nelson Mandela’s death, but aren’t telling the whole story, so I thought I would deal with the Pope’s comments on economics, in particular, his disdain for trickle down economics. In fact, Mandela and the Pope share similar economic views 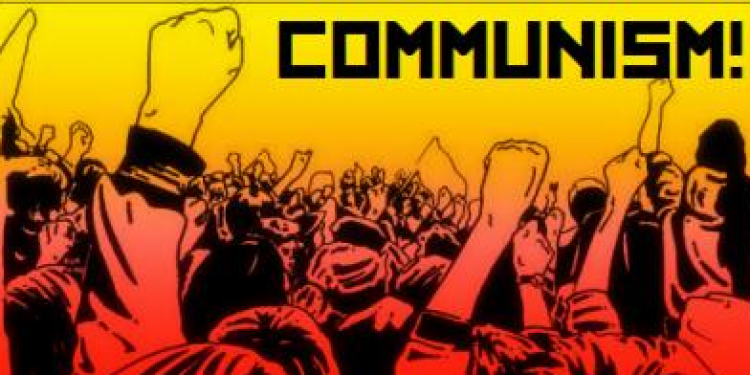 Bill Clinton Says Americans Will Get Used to Communism

Former president Bill Clinton is running interference for President Obama and laying the groundwork for Hillary’s 2016 presidential bid. Here’s what he said about the future of the response of Americans to ObamaCare: “I just think that when all these dire predictions don’t come out, if they don’t — I