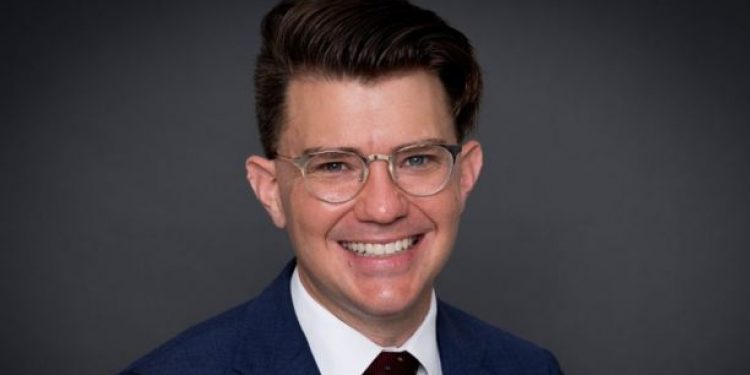 “And do not call anyone on earth your father; for One is your Father, He who is in heaven. And do not be called leaders; for One is your Leader, that is Christ” (Matt. 23:9-10). Democrat primary wins are indicating that the Democrat Party is becoming more transparently socialistic. The 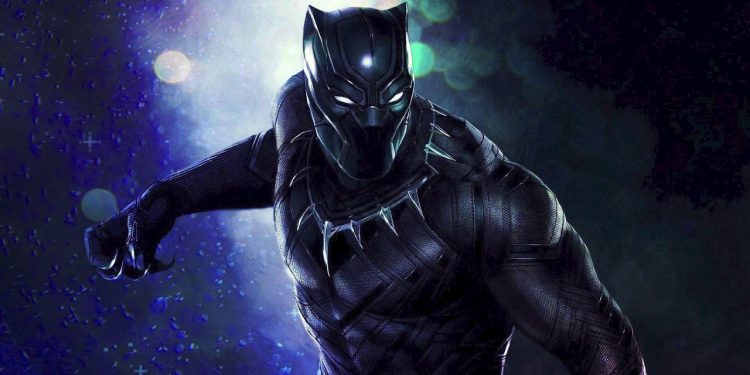 The Black Panther film, based on the Marvel comic character and book (first appearance in Fantastic Four 52 in 1966) of the same name, has become a rallying point for black actors, writers, producers, and directors. It’s received a 97% on Rotten Tomatoes. One site carried the following headline: Move over