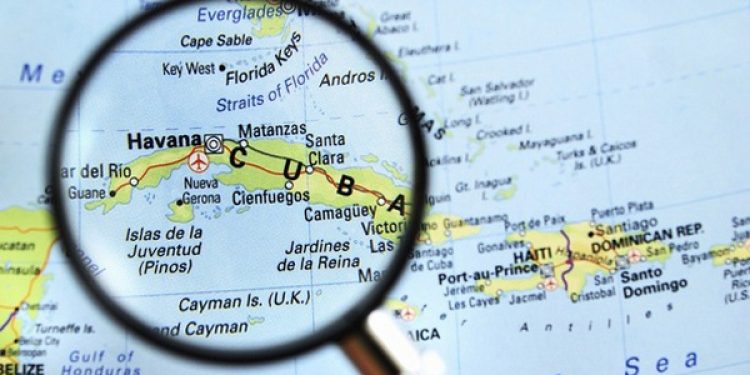 In the sequel to the film The Godfather, Michael Corleone travels to Cuba during the pre-Castro, pre-Cuban embargo days to finalize some “business” deals with Hyman Roth(stein). “All reports were enthusiastically optimistic,” Doug Casey writes, “but he begged off after witnessing a street fight in which one of Castro’s rebels didn’t 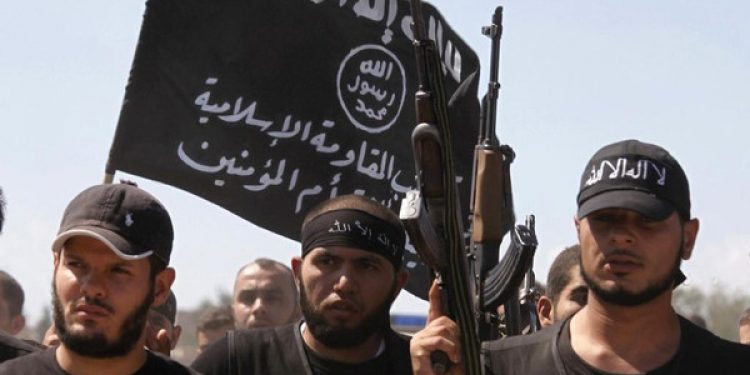 Disenfranchised blacks have sought ways to advance their cause by joining groups that promise to be the remedy for injustices done to them. This is not a new phenomenon. Communists promised a social and political utopia, and millions joined the cause. Its revolutionary rhetoric and calls for economic justice led 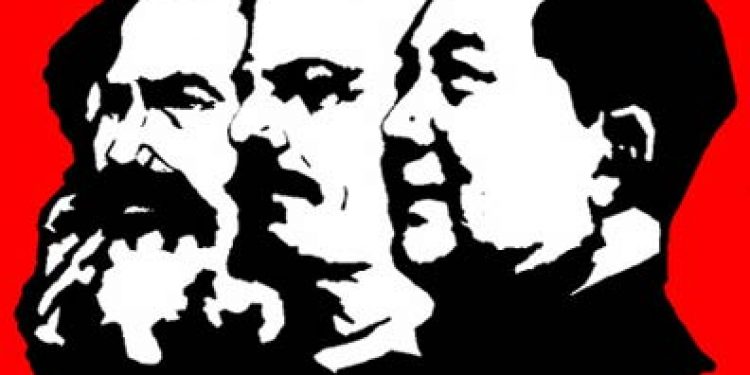 Liberals still have a soft spot for Communism. They believe that Communists needed more time to ensure its success but the evils of capitalism thwarted its forward progress. “Salon’s Jesse Myerson published an article, ‘Why you’re wrong about communism: 7 huge misconceptions about it (and capitalism),’ that attempted to deny 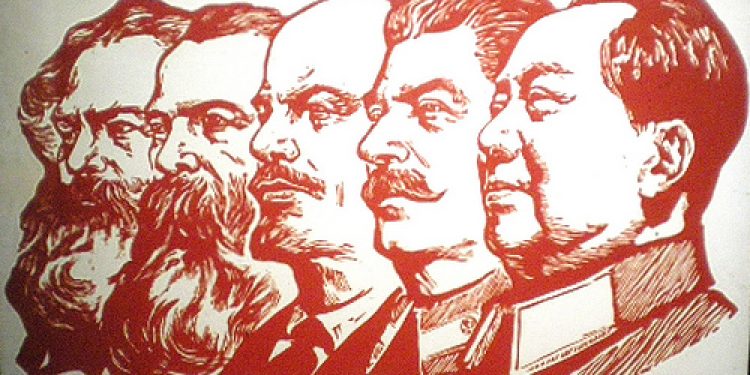 My article on the inauguration of Bill de Blasio caused one Facebook reader to take me to task for identifying the newly sworn in mayor as a Marxist. When a politician starts talking about “income inequality” and promises to use the authority and force of government to “correct” it, that 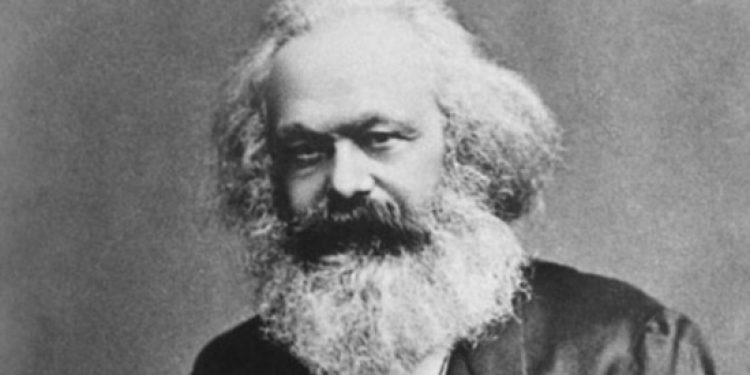 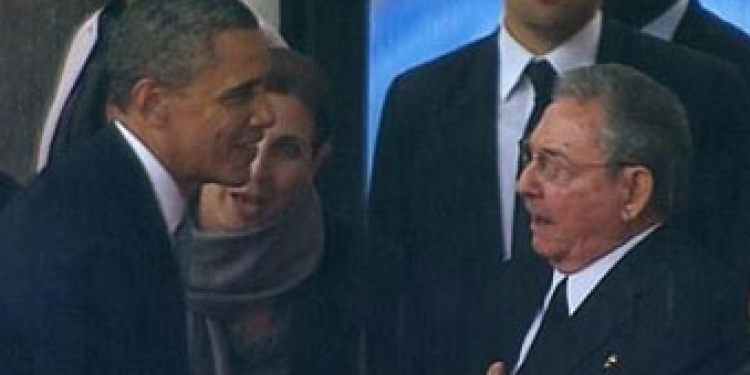 What President Obama and Cuba’s Raul Castro Have in Common

You may not have seen the article about Communist Cuba leader Raul Castro and the comment he made about entrepreneurship. Cuba is so bad off economically that the pure Marxist ideological dystopia is a test case for why Communism is inherently self-destructive for those it claims to help but beneficial 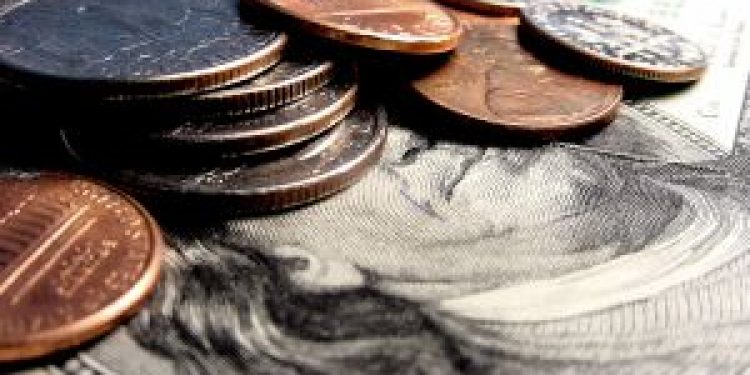 Pope Francis has stepped in the deep end of the political pool with his attack on capitalism. As with any translation into English, maybe we’re reading him wrong. I haven’t seen anything that corrects any misunderstanding of what the Pope was saying. President Obama got in the act and agreed 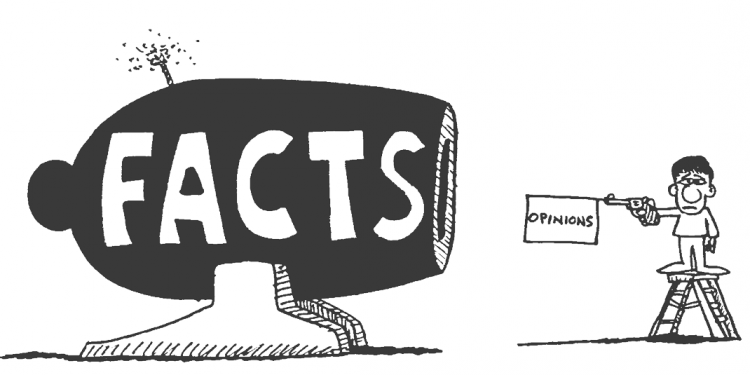 Have you noticed how the debate over ObamaCare has shifted? First, it was the lie that Obama told about keeping our insurance policies and doctors. This lie was told to get ObamaCare passed. It was admitted to be a lie by the media – at first. Then liberals figured out 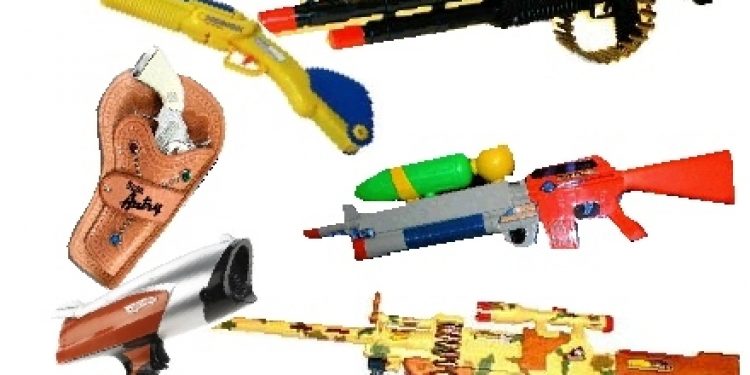 A California elementary school is offering buyback program for toy guns. Liberal geniuses claim that “playing with toys guns, saying ‘I’m going to shoot you,’ desensitizes children.” So as they get older, it’s easier for them to use a real gun.” So now we know why liberals want to take 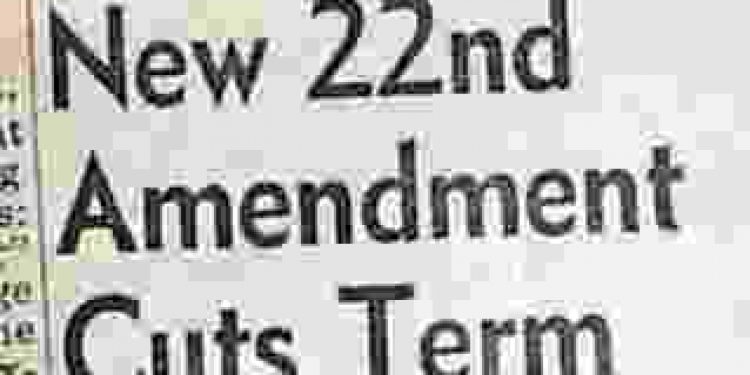 Hugo Chavez and Fidel Castro have declared themselves to be “Presidents for Life.” Venezuela’s constitution once had term limits on the presidency. Because of a 2009 referendum, Chavez can run indefinitely. Now it seems that Rep. José E. Serrano (D-NY) wants President Obama as President for Life. Rep. Serrano, New York 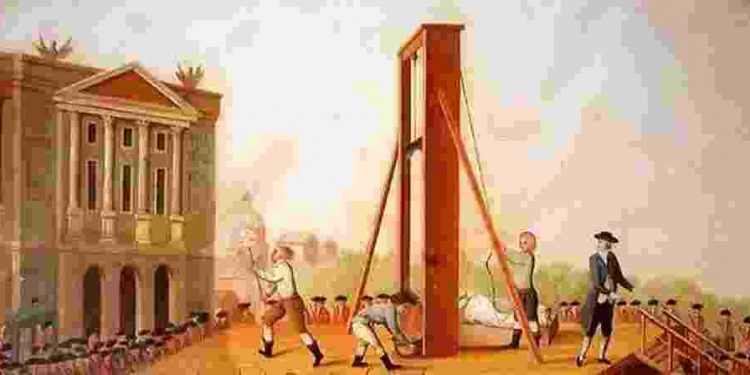 Sam Donaldson has been in Washington too longer. He’s been infected with the belief that his observations are holy writ. Prime evidence is his attack on the Tea Party. “The greatest slogan that I hated during this last campaign was ‘We want to take back our country.’ Guys, it’s not

A Lesson about Obama from a Cuban Immigrant

The following was sent to me from a friend. I’ve spoken to a number of Cuban immigrants over the years, and I can testify that what you are about to read is true: “When I was about 9 years old I remember asking my dad about Fidel Castro. I asked, 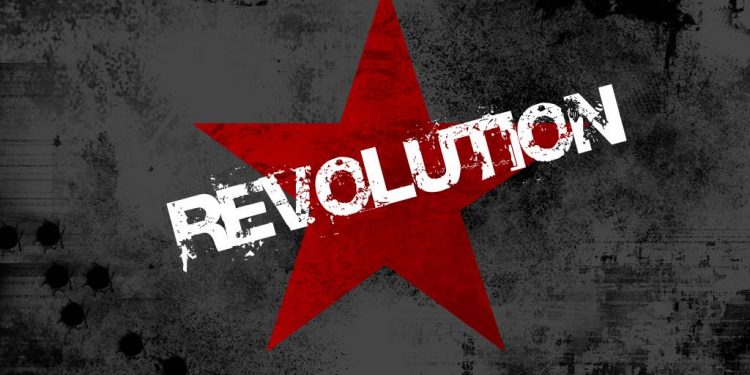 So You Think You Want a Revolution? 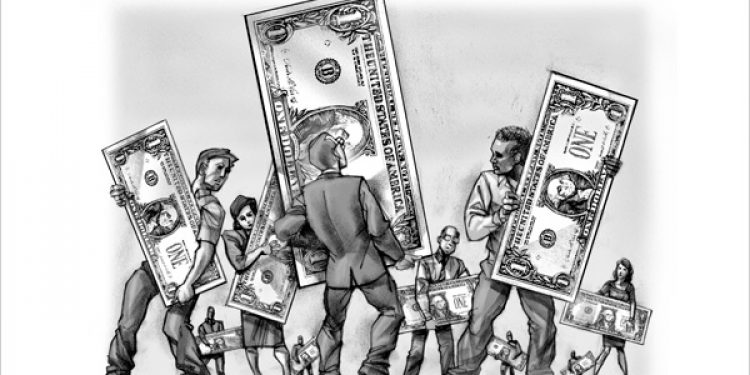 I Support Income Inequality and So Should You

Rick Santorum gave a speech in Detroit on February 16th, 2012 on the topic of economics from a conservative point of view. As usual, the liberal media pulled an out-of-context paragraph and then gave it their own Leftist interpretation: “I’m not about equality of result when it comes to income 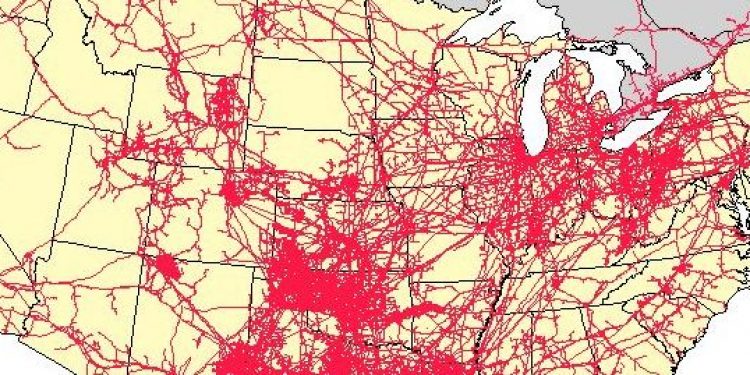 I don’t get to listen to Rush Limbaugh that often. But on Monday, I was in my car and got to hear a conversation that Rush had with a black truck driver. Rush didn’t say much. He let the man talk, and talk he did. It was wonderful. He described