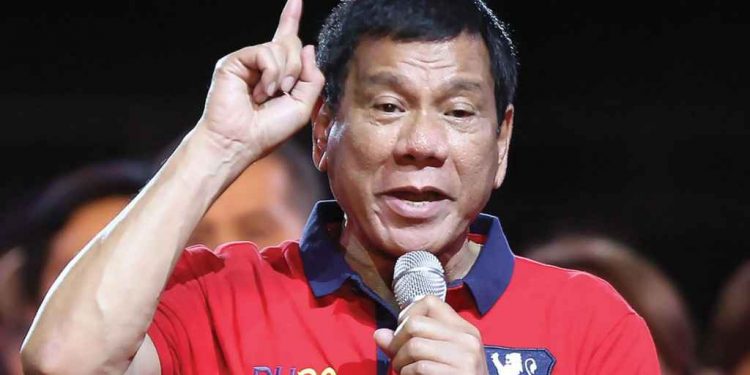 In June of this year, Philippine President Rodrigo Duterte, asked, “Who is this stupid God? This son of a bitch is then really stupid? How can you rationalize a God? Do you believe?” He went on to claim that he has the freedom to make such statements. “Why do you 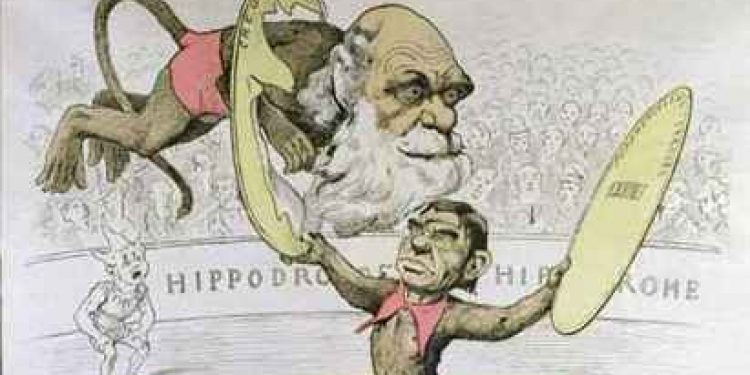 The Christian begins with the presupposition that God created the universe and man as a special creation different in kind from both inanimate and other animate creations. In fact, man is so special, the Bible tells us that he is created in the “image of God” (Gen. 1:27). One of 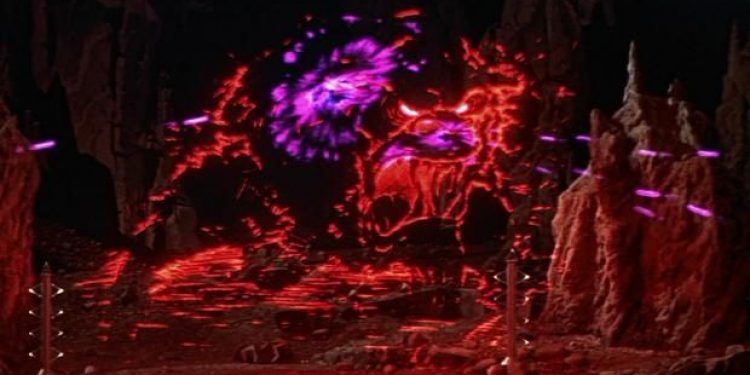 Dan Brown’s call for a “Global Consciousness” is a call for collectivism where the individual will ultimately be consumed by an all-encompassing State religion. 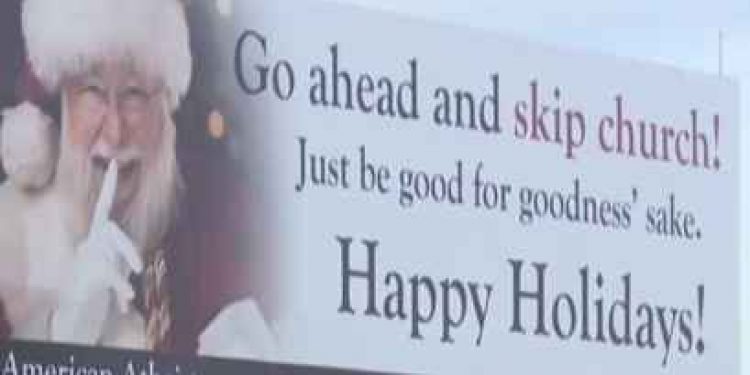 Can Anyone ‘Be Good for Goodness’ Sake’?

The American Atheists organization has trotted out its anti-Christmas — actually anti-God — billboards again: “Go Ahead and Skip Church! Just be Good for Goodness’ Sake. Happy Holidays!” There’s so much that’s bad about this that I don’t know where to begin. First, the use of “Happy Holidays.” A holiday 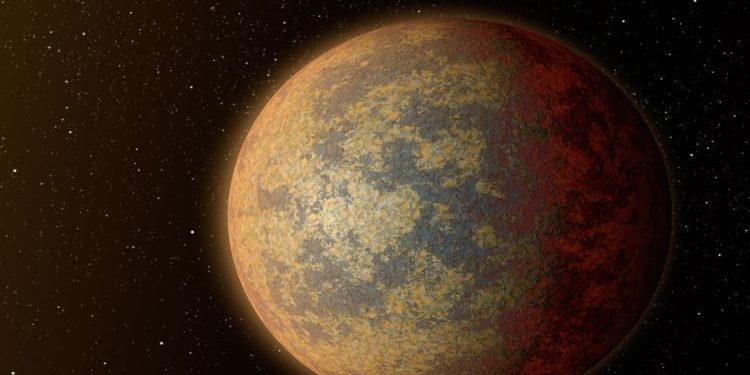 A planet orbiting distant star Kepler-452 has been identified by the Kepler space telescope. Here’s what one atheist said about the discovery: “The discovery of Kepler-452b is not likely to see the public swoon with a collective rendition of Kumbaya. But this Earth 2.0 is a huge if under-appreciated discovery, not because Kepler-452b is 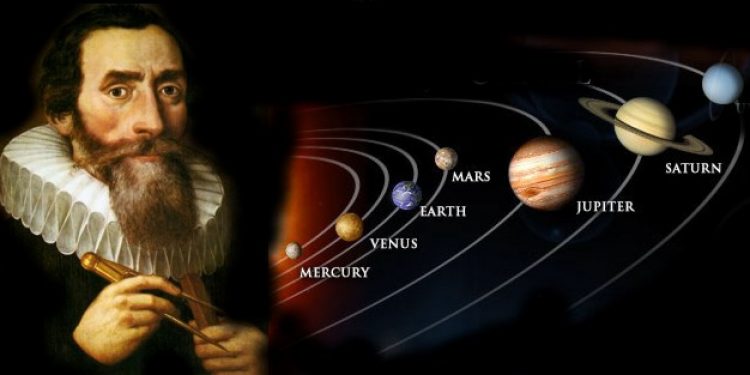 NBC’s Chuck Todd asked Dr. Ben Carson the following question: “You’re a famed neurosurgeon, the best — some say — the best pediatric neurosurgeon living in the world today. You’re a man of deep faith. Explain how science and religion, in your mind, co-exist.” Chuck Todd should be asking how 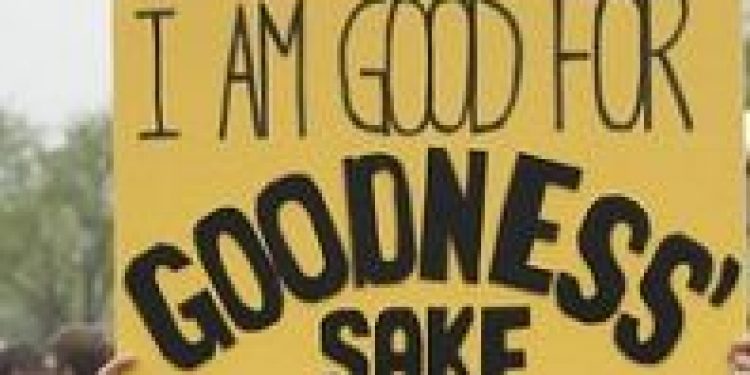 Atheism Has No Remedy against Evil, and That Includes Acts of Terrorism

Denouncing all religions, as atheists do, only elevates its own version of faith over all other belief systems. What is its ethic? Why should anybody follow anything an atheist has to say? By what standard? Whose atheist version of law? Atheists have denounced religion as the source of all evil 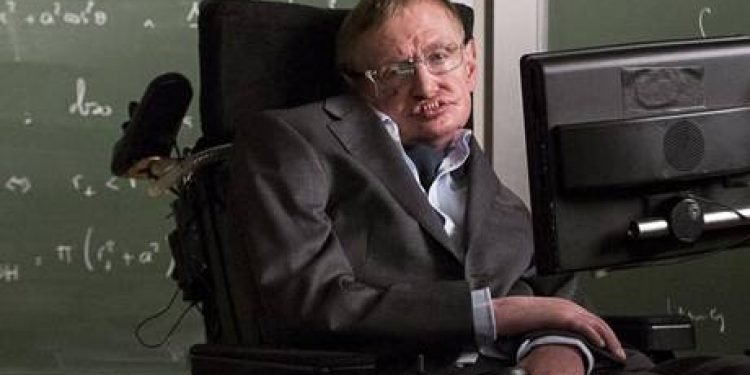 It’s being reported that Stephen Hawking, the wheel-chair bound theoretical physicist, has declared that he’s an atheist. This really isn’t news. Hawking has argued that the laws of physics allow for the universe to have created itself. In his latest book, The Grand Design, he states: “Because there is a 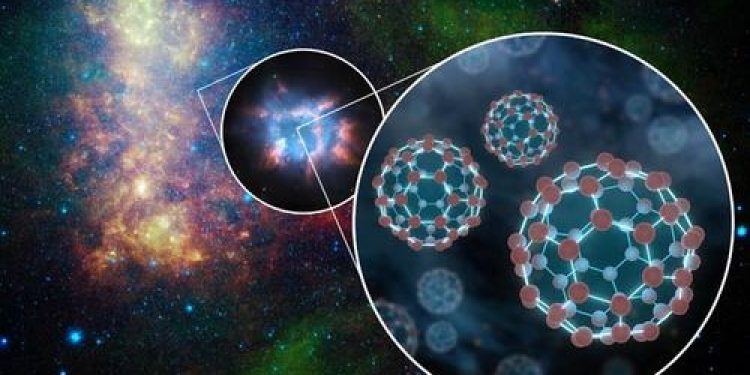 Justin Vollmar is a pastor who has been running the Virtual Deaf Church online for the last four years. Last week he told his online followers Friday that he is now an atheist because there is “NO GOD” and Christianity is “all nonsense.” I wonder how he knows this. The

Yes, Obama lied, but that’s OK! Have you read how nearly everybody in the media and among Democrats are making excuses for President Obama about his promise that we could keep our insurance if we want to? It’s insane, but expected. Some have argued that Obama needed to lie in 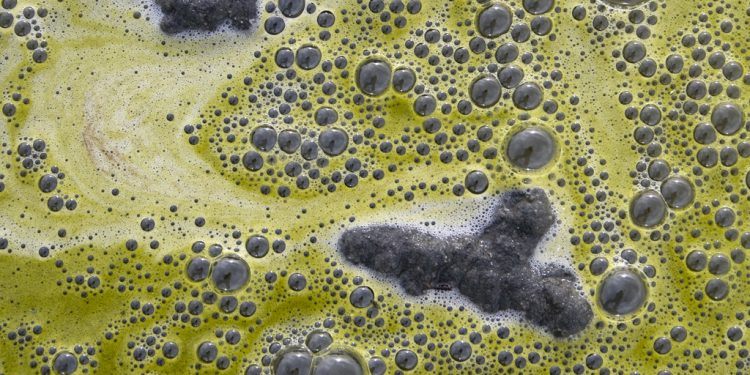 The lecture was titled “The Origin of the Universe.” People stood in a quarter-mile-long line for hours and paid big money to be told that they are nothing but a conglomeration of atoms. One hopeful attendee was willing to shell out $1000 for a ticket. The people who got in 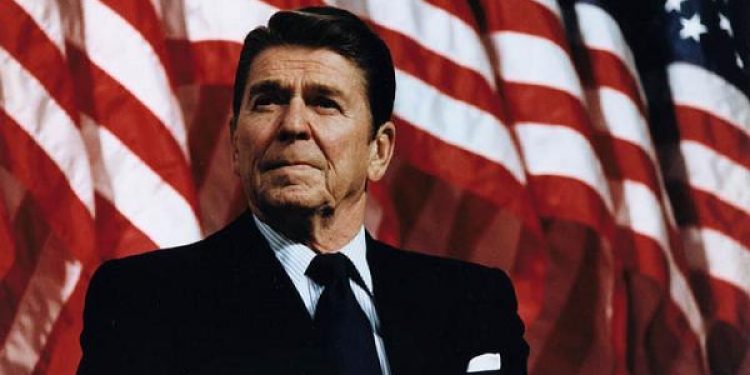 How to Talk About Religion the Ronald Reagan Way 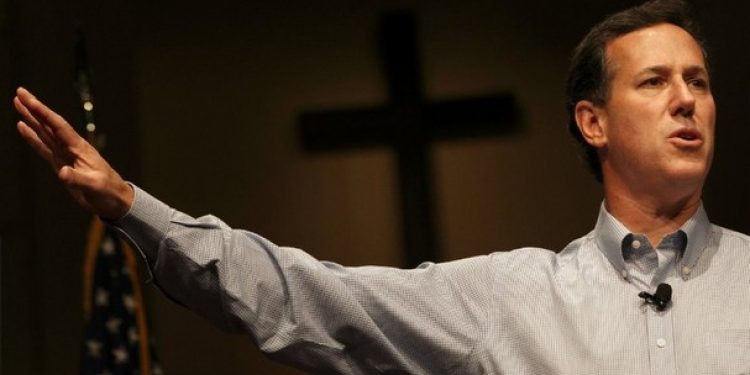 Satan’s Not the Problem

Dana Carvey and the ‘Church Lady’ sketches always made me laugh, especially when she referenced Satan. During a Christmas-themed December broadcast, using a magnetic spelling board, she rearranged letters spelling “Santa” to reveal “Satan.” There are a lot of serious Christians who do the same thing. Satan isn’t behind everything.