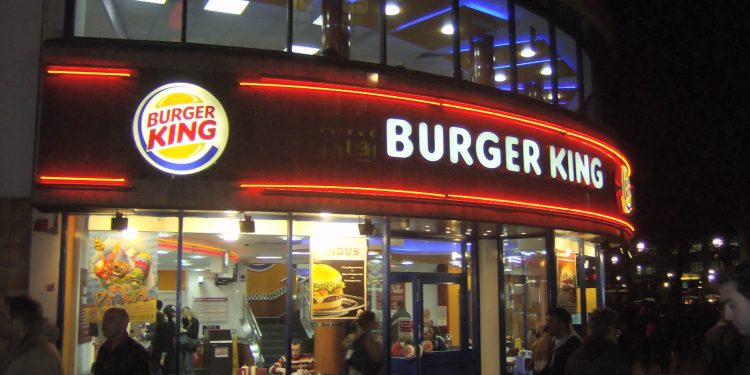 Liberals Denounce Burger King for Wanting to Save Money

The Left has gone into an apoplectic nose dive over the story that Burger King may reincorporate in Canada to lower its taxes. Many are calling the move “un-American.” How so? How is it unAmerican to want to save money for its investors? Wasn’t one of the arguments for same-sex 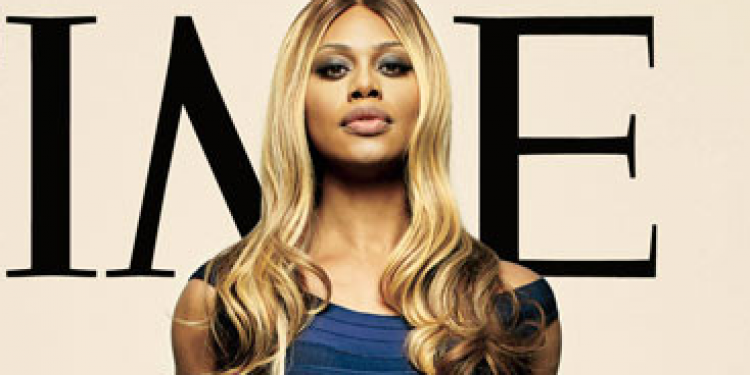 Joan Rivers stepped into it big time. She said that President Obama is Gay and Michelle is Transgender. A cameraman asked Joan Rivers if the United States will ever elect a gay president or a woman president. Rivers, never known for tact since it’s part of her comedic shtick, said 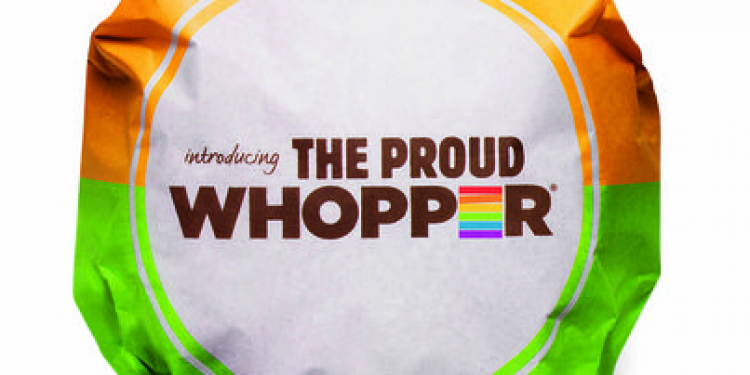 Burger King has gone Gay. They’ve come out with a Gay Whopper with the slogan “Introducing the Proud Whopper.” The Whopper is the same old Whopper; it’s the wrapper that makes the difference. The slogan reads like a sexual innuendo. Homosexuals will love that. The following is from USA Today: 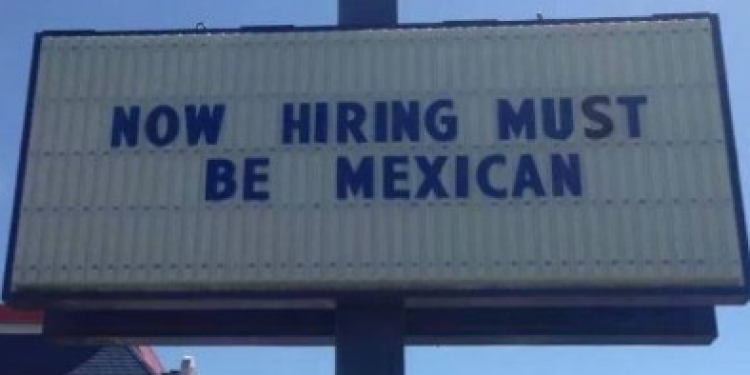 I was suspicious of the ‘Now Hiring Must Be Mexican’ sign at a Burger King that’s been making its way around the internet. Almost anything can be done with Photoshop. Well, it turns out that the sign is real, but it was put up by a disgruntled employee. Here’s the

Liberals Denounce Burger King for Wanting to Save Money