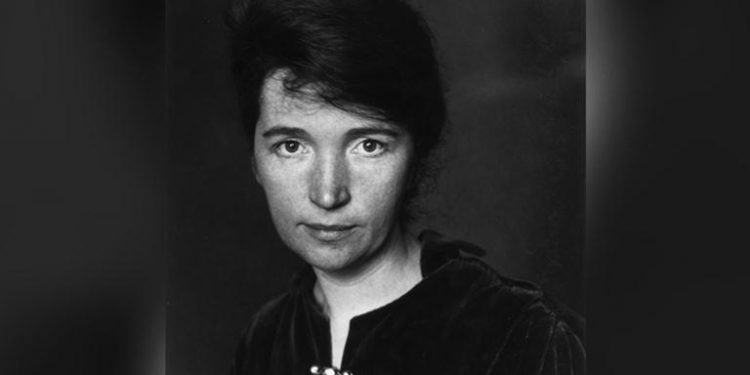 Of all the shocking articles I’ve ever read in Christian magazines, the article “Contraception Saves Lives” by Rachel Marie Stone praising the efforts of Margaret Sanger has got to be one of the worst. Afger receiving a lot of criticism, Stone called using Sanger a “distraction” to her larger point. 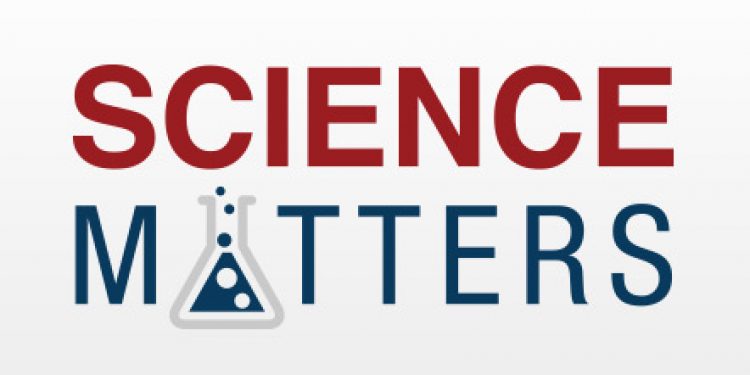 Homosexuality Should be Rejected Because It’s Anti-Science

Liberals love to claim that conservatives, and in particular Christians, are anti-science. In fact, many articles and books have been written on the subject. For example: “GOP is an anti-science party of nuts.” “The National Circus: Will the Anti-Science Wing Tear the GOP Apart?” “The ‘anti-science party.’” “GOP Senators Parrot 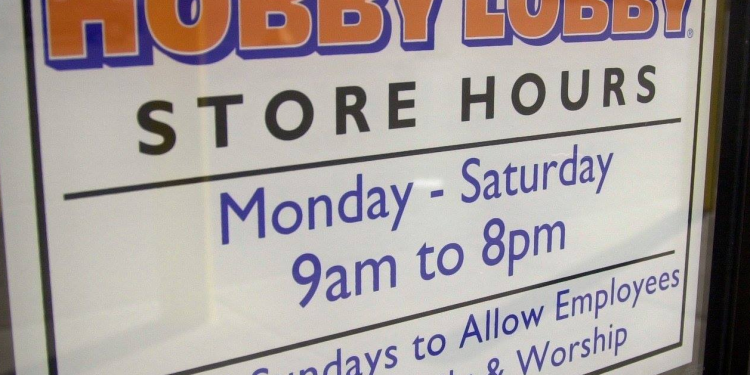 Don’t you just love it when liberals accuse religious people of imposing their morality on other people? Kind of like the Rev. Martin Luther King Jr. did when he called for the Montgomery, Ala., bus boycott and call for the end of segregation laws. Or when religious people in England 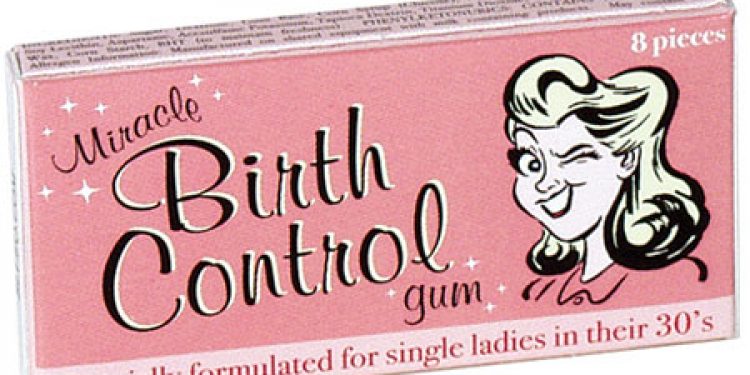 I Love It When Liberals Like Chuck Lorre Support Birth Control

Chuck Lorre is a prolific producer of TV sitcoms. I became familiar with his work with the quirky (aren’t they all?) sitcom “Dharma and Greg.” He has also created and produced Grace Under Fire, Cybill, Two and a Half Men, The Big Bang Theory, and other popular shows. At the 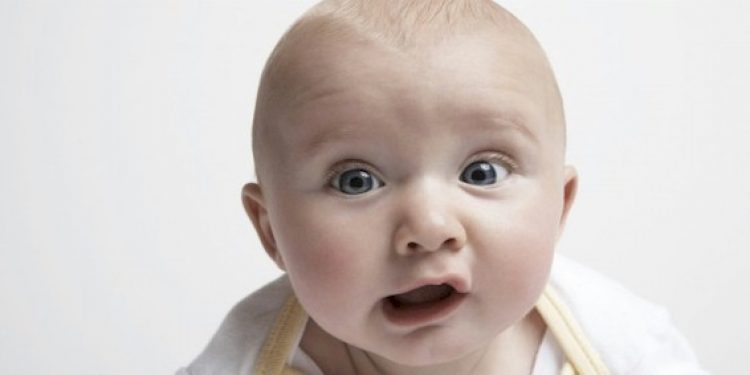 Amanda Marcotte attacked Republicans and those opposed to abortion in a recent post at Rawstory.com. Marcotte is an atheist, and a foul-mouthed one at that. Here’s a summary of the story at WND: “Let me just put a stop to this **** right now,” Marcotte wrote. “You can give me 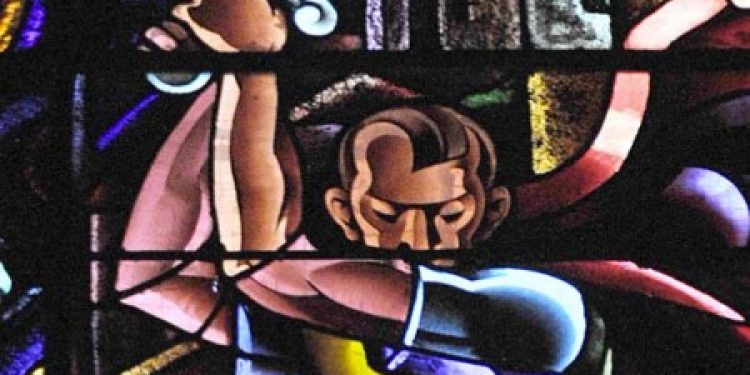 Hitler Would Have Loved the Obama Administration

I just got back from speaking at a Christian Worldview conference. I addressed the issue of Christian activism and the excuses Christians use for not getting involved. While the conference was going on, news was coming out that the church may have awakened from its slumber: Catholic leaders . .