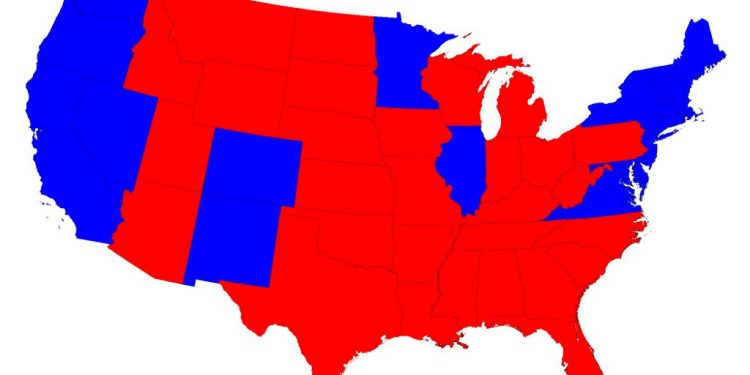 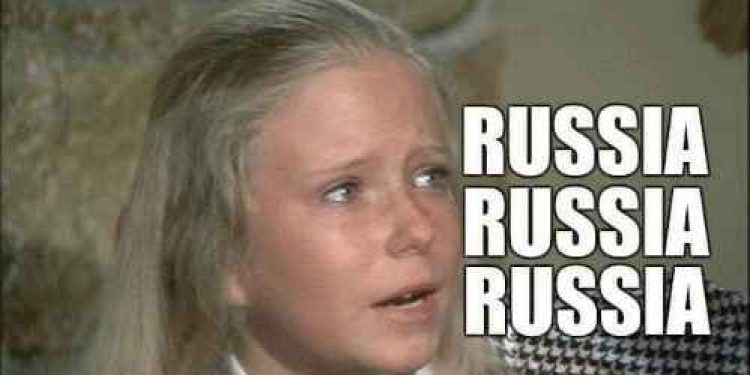 Is This the Reason Obama Didn’t Investigate Russian Hacking? 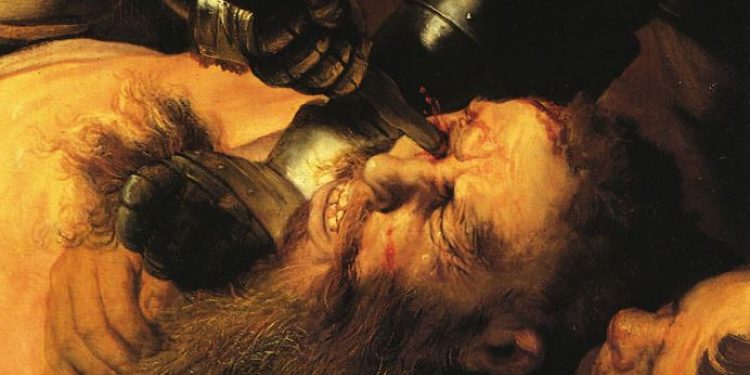 There are two people running for a political office. You have inside knowledge of what these candidates will do in the future. The first candidate will expand the military, implement confiscatory taxes, enrich some of his trusted political allies with property stolen from the people. The second candidate will commit 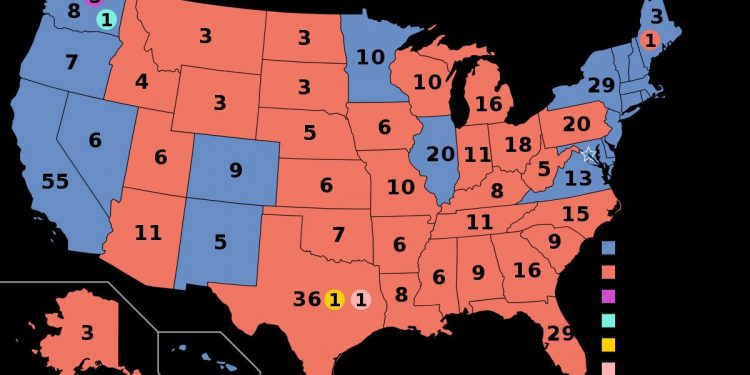 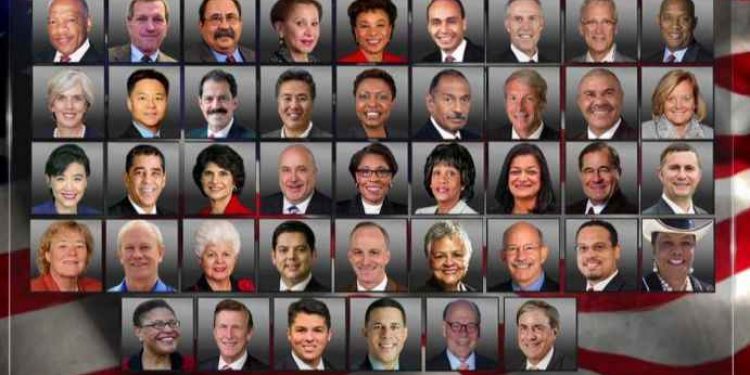 Hey, Democrats! We Don’t Care You’re Not Showing Up for Trump’s Inauguration

The Mainstream Media are making a big deal over how many Democrats aren’t showing up for Trump’s Inauguration. I’ve seen where it’s now up to at least 60 House Democrats. The list will grow as more Democrats will be cajoled into not attending. They think we care. They need us

Robert Reich “served in the administrations of Presidents Gerald Ford and Jimmy Carter and was Secretary of Labor under President Bill Clinton from 1993 to 1997. . . . He was appointed a member of President-elect Barack Obama’s economic transition advisory board. . . . Time magazine named him one of the Ten Best Cabinet Members of the century, and The Wall Street Journal in 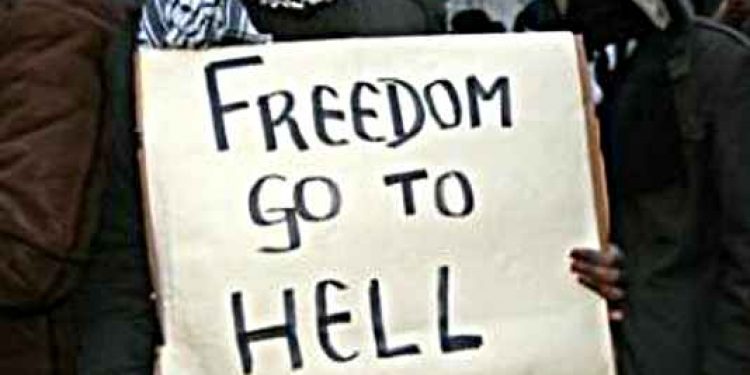 How a Radical Muslim “Natural Born Citizen” Could Be President

Ted Cruz was born in Canada to a mother who is a natural born Citizen and a father who is a naturalized citizen. Ted Cruz’s father immigrated to the United States and lived here before going to Canada for work. According to some conservatives and liberals, Ted Cruz is not 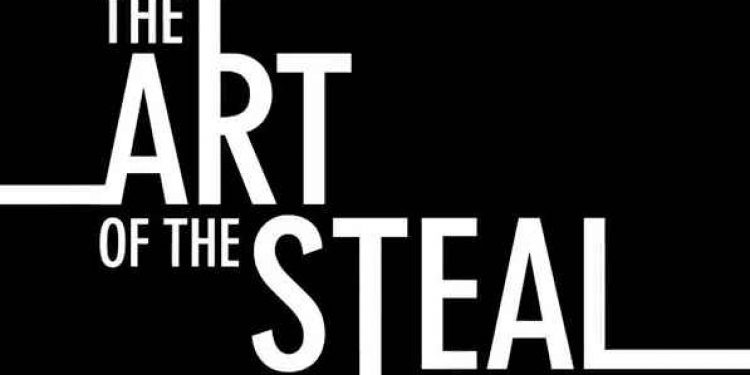 The GOP Establishment believed Jeb Bush was their guy. The two earlier Bush Presidents grew the government. There was no reason that a third Bush wouldn’t do the same. Sen. Ted Cruz was not the Establishment’s pick. He would not help them fund their pet projects. When you have Bob 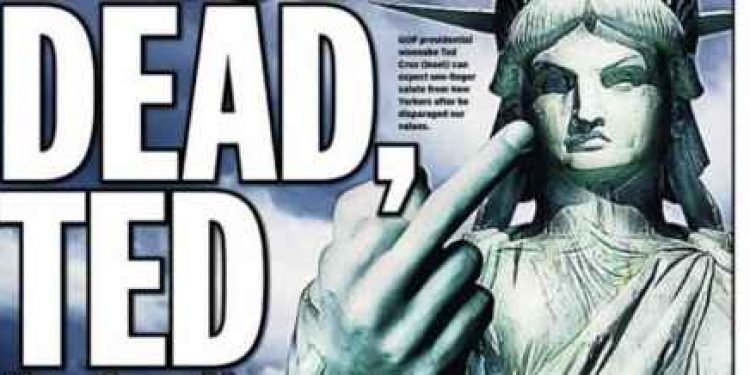 Ted Cruz brought up Donald Trump’s “New York values.” I suspect that he mostly had New York City in mind, but let’s say that he had the entire state. Of course, Cruz knows that not everyone in New York City and the state at large is a leftist, pro-abortion, pro-homosexual 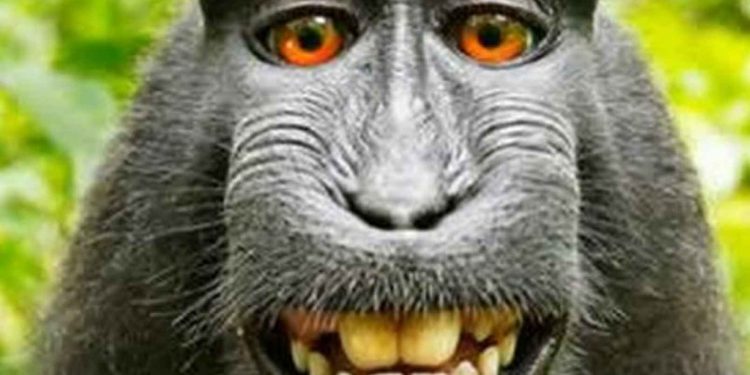 I’ve been amazed how many so-called conservatives are appealing to Harvard Law Professor Lawrence Tribe as an authority on what a natural born citizen is. He’s a very weak reed too lean on for lots of reasons. Pick almost any subject, and Tribe is most likely on the other side. 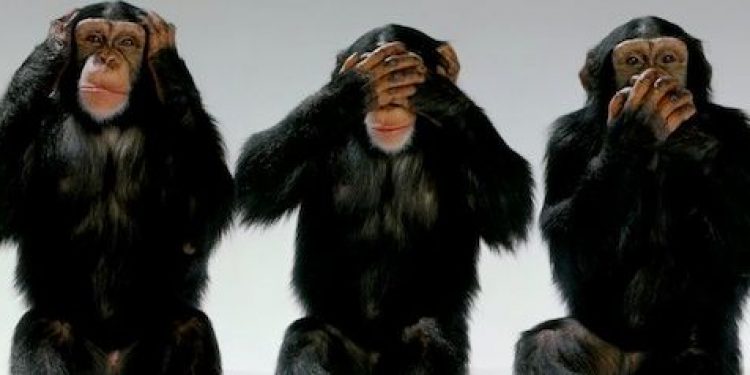 Why the GOP Loses the Big Elections

It’s not only some of the GOP’s bad policies and believing that if they compromise with Democrats the Democrats will return the favor and compromise with them that loses the big elections for what’s left of the Grand Old Party. It’s their unwillingness to fight because they don’t believe they 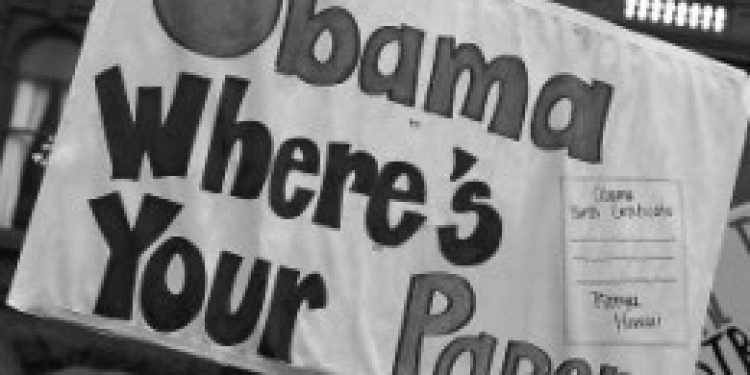 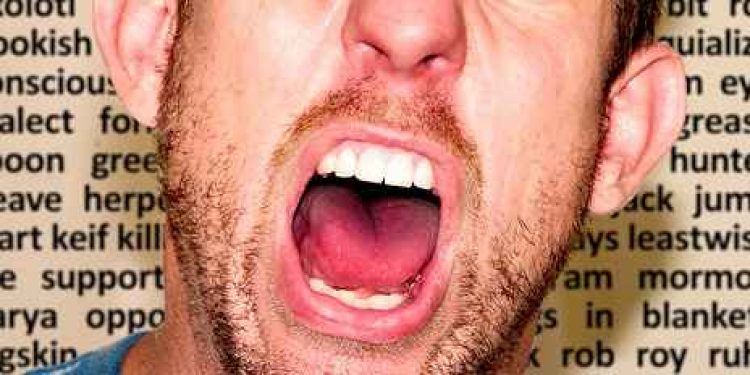 I was listening to Rush Limbaugh yesterday when a young woman called in and asked Rush how to answer some of her family members who won’t vote for Donald Trump because of his “rough edges.” It was clear to me that this meant some of  the harsh things he’s been 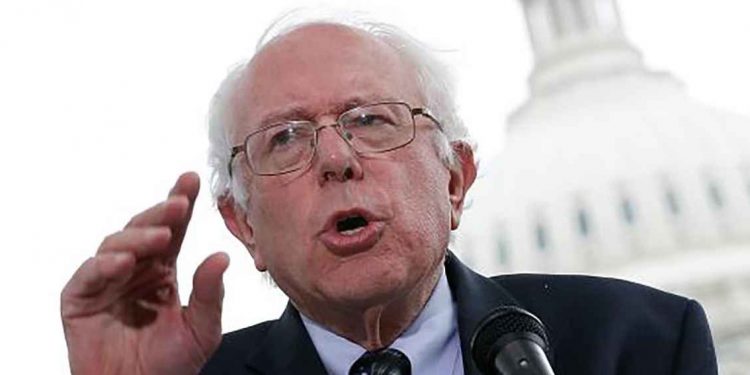 Bernie Sanders’ Tweet Disqualifies Him from Holding any Political Office

Not only should Bernie Sanders step down as a presidential candidate, but he should also resign from the Senate. The problem is that it’s not just Sanders who doesn’t know anything about economics. Most Democrats and not a few Republicans don’t know much about economics, and if they do know 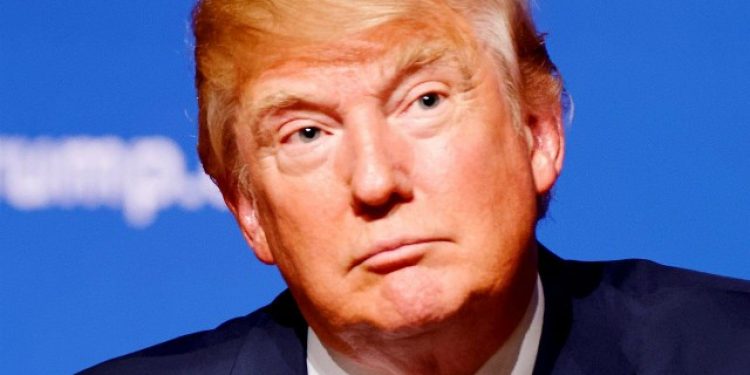 “Sunday on Fox News Channel’s ‘Fox & Friends’ Republican presidential front-runner Donald Trump said if the Democratic front-runner Hillary Clinton attacks him as sexist, it is ‘fair game’ to bring up her husband former President Bill Clinton’s indiscretions.” (H/T: Breitbart) This is why people like Trump, even though they know he’s not 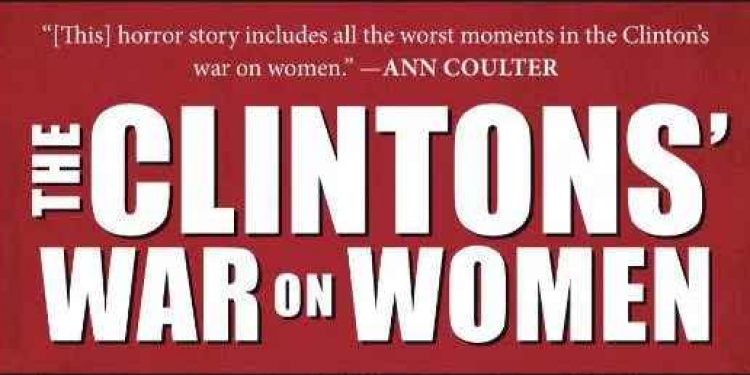 If those in the media ever break ranks and report honestly on the lack of honesty of Hillary Clinton, it will be a new day in America. We will be through with the Clintons forever. The media won’t break ranks until they know there is an electable alternative to her. 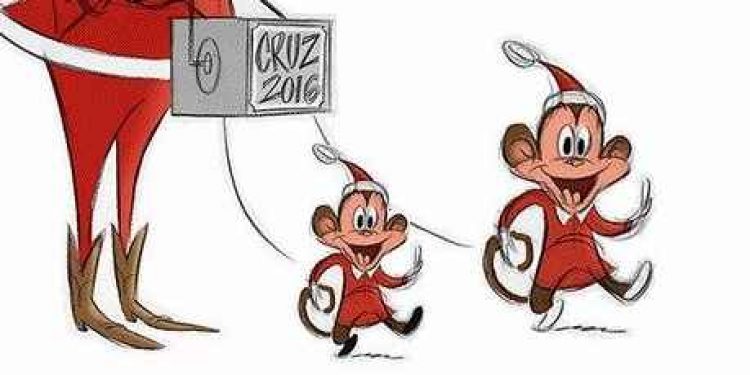 Ted Cruz is an organ grinder and his two daughters are dancing monkeys. That’s what a Pulitzer Prize winner drew: “Ann Telnaes, a Pulitzer Prize winning cartoonist, argued that because the Texas senator had used his children as ‘political props’ in a recent Christmas parody infomercial they were ‘fair game.’” 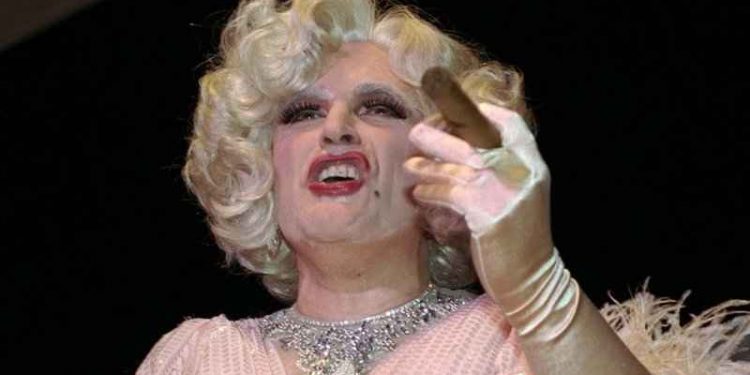 Here we go again. If only Republicans would dump the social issues, you know, like opposing killing unborn babies and being against the idea that people of the same sex should marry. That’s the view of former New York City mayor Rudy Giuliani. “My opponent started focusing on that I