Should Pres. Trump Celebrate Bastille Day With the French?

The Trumps are in France at the invitation of the new French President to celebrate Bastille Day and commemorate the 100-year-anniversary of World War I.

The French Revolution is nothing to celebrate. It should be condemned with the strongest possible language. The storming of the Bastille was a catalyst for what became known as the Reign of Terror. “French society underwent an epic transformation as feudal, aristocratic and religious privileges evaporated under a sustained assault from left-wing political groups and the masses on the streets.” How bad was it?

Bastille Day is a national holiday that led to the deaths of 300,000 people. It is often compared to America’s War for Independence. Festivities and official ceremonies are held all over France. It is also celebrated in Belgium, Hungary, South Africa, the United Kingdom, and in more than 50 cities across the United States.

If the French celebrate beheadings and other such atrocities, then why would it be wrong for Islamic terrorists to follow their example to get what they want? John Kerry described the French Revolution as democracy in action. Bloody revolutions must be a good thing if they are celebrated with such fervor and delight.

The murdering mobs that attacked the nearly empty Bastille (at the time of the siege there were only seven non-political prisoners confined there) believed their actions were for a better France, similar to what today’s political revolutionaries and Islamic terrorists have in mind. How is what the French revolutionaries did different from what the Islamic revolutionaries are doing and some Leftists are advocating? It was anti-Trumper Kathy Griffin who held up the head of a decapitated Donald Trump. Decapitations took place at a regular pace in revolutionary France. Madame Guillotine was very busy. 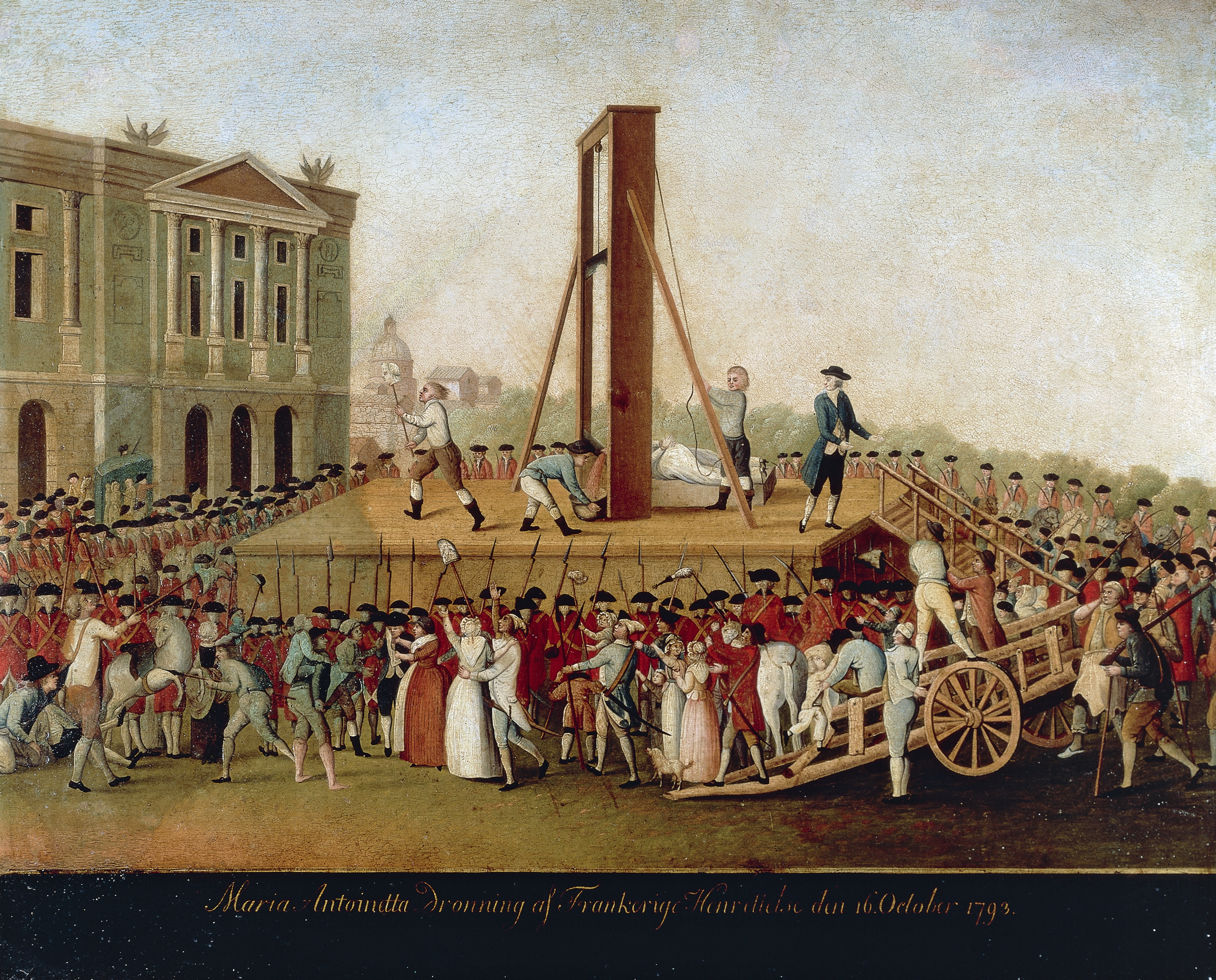 Should Pres. Trump Celebrate Bastille Day With the French?