Should Parents Have to Pay for Dead Daughter’s Student Loan Debt?

This is a sad story.

“Five years ago Steve Mason’s 27-year-old daughter Lisa passed away unexpectedly from liver failure, leaving behind three children—ages 4, 7, and 9 at the time.

“Steve and his wife Darnelle took in their three grandchildren, despite knowing how much of a struggle it would be to support them. Steve, who works as a pastor at a Californian church, earns less than $75,000 per year; his wife makes less than he does as director at the church.

“The Masons were trying to figure out how to make ends meet when Lisa’s student loans from nursing school started coming in.

“Steve had co-signed on Lisa’s $100,000 private loan and because she wasn’t there to pay, it was up to her father to pay the lenders.

“Due to the added expenses of raising three kids, Steve was unable to make the payments on the $100,000 loan, which resulted in it doubling to $200,000 and the interest rate rising to 12 percent.”

These were private loans. The company that manages the loans has made some concessions. Good for them.

There are some lessons here.

First, the money that was borrowed belongs to someone. The loans can’t just be forgiven unless the people who actually owned the money to be lent want to do that out the goodness of their heart. But someone who signed to pay back the loan can’t appeal to tragedy to absolve themselves of the responsibility.

My business partner and I bought a printing business. We hired a man to run it. He ran it alright  . . . right into the ground. We are stuck with paying off the loan as well as a bunch of debt the company was saddled with by the incompetence and possible fraud of the salesman.

It’s taking time, but we are making the payments. We hate it, but we’ve got to do it.

Second, be careful about co-signing for a loan, even for family members. No one knows the future.

Third, a single mother with three children should have had a term life insurance policy. Lisa could have gotten a $500,000 term policy for around $13.00 per month. 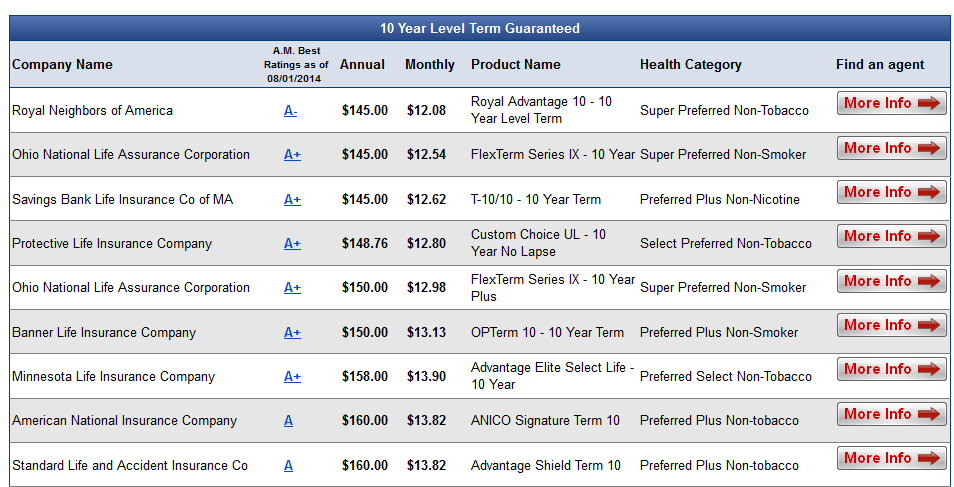 Not only would the $100,000 loan have been taken care of, but the additional $400,000 could have gone a long way to help care for her children. Nothing is mentioned about a husband. This makes it absolutely mandatory that a mother of three children have a life insurance policy.

Fourth, if you have co-signed on a loan for somebody, take out a term policy on the person you signed for, especially if the amount is something you won’t be able to handle if there is a default or death.

Term insurance is cheap. Treat it like the insurance on your car and home. It’s only needed if there is an accident, or in the case of Lisa, a death.

Fifth, there is a mentality in this country that schooling should be free, that somebody else should pay for it, the government, for example. The government doesn’t have any money. it has to take it from people before it can be given to someone else. I’m not saying the Masons have this attitude, but it’s a prevailing one today among many young people. “Altogether, student loan debt now tops $1.2 trillion.”

There’s movement afoot calling for the cancellation of all student loan debt. 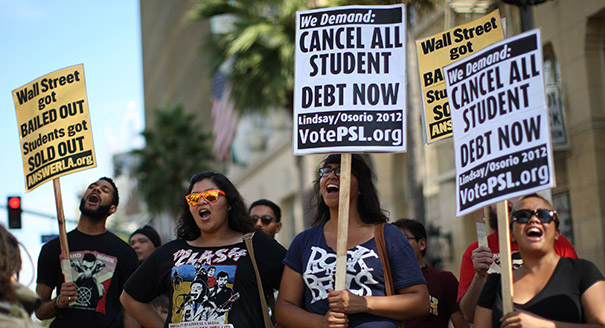 The government should get out of the loan business, and that includes VA, FHA, and any other loan program. These loan programs only drive up the cost. Moreover, it’s a form of theft.

How We Got Here: From World War I to Today

Should Parents Have to Pay for Dead Daughter’s Student Loan Debt?