Colleges like Harvard, Yale, and Princeton were once bastions of Christian orthodoxy. Consider the following: Harvard’s earliest motto was In Christi Gloriam, “For the Glory of Christ.”

One of Harvard’s early seals (1692) contained the Latin phrase Veritas (Truth) Christo (for Christ) Et Ecclesiae (and the Church). 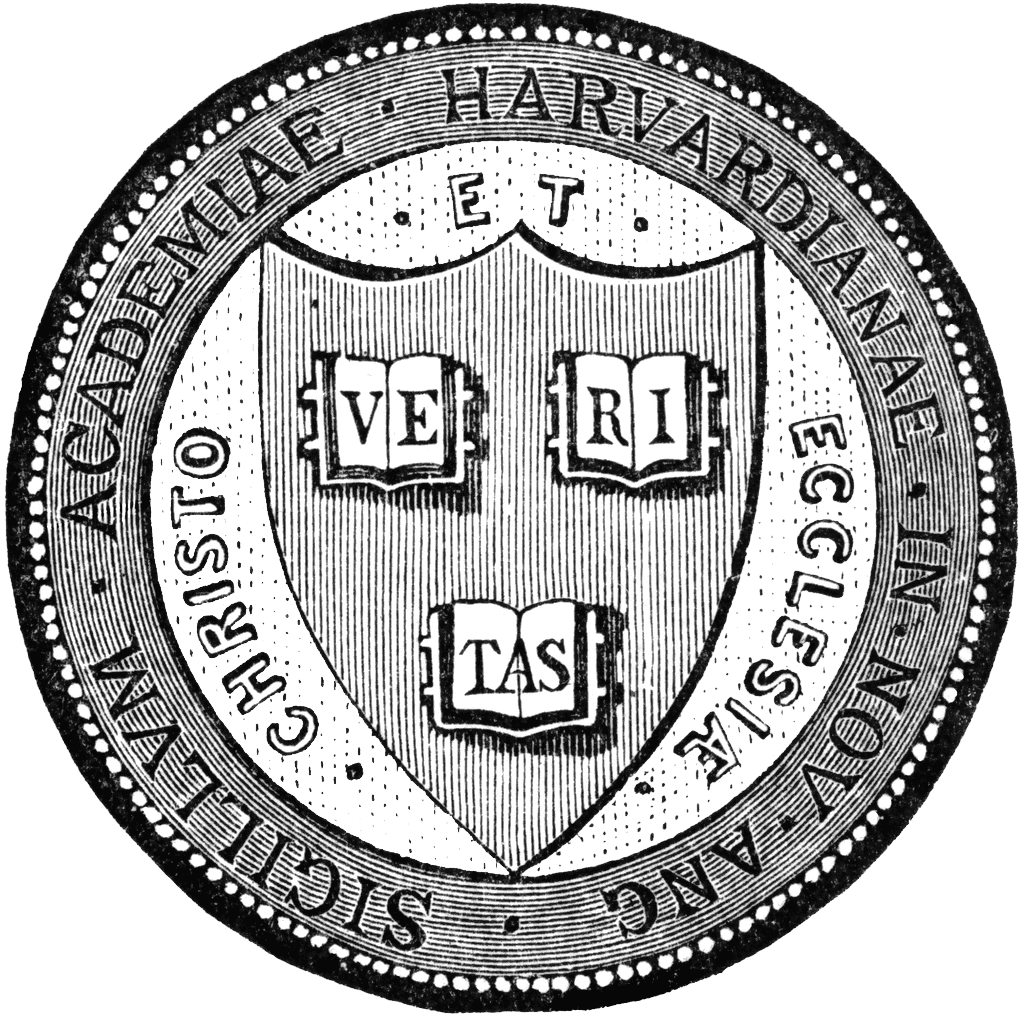 A group of ministers, who viewed Harvard as increasingly liberal, founded Yale in 1701 to train ministers.

One of Yale’s early guidelines stated: “All Scholars Shall Live Blameless Lives, according to the Rules of God’s Word, diligently Reading the holy Scriptures the Fountain of Light and Truth; and constantly attend upon all the Duties of Religion both in Publick and Secret.”

Talk about being offensive to modern-day secular students. Yale’s original motto and seal were equally provocative and stamped on every diploma, at least it was a few years ago.
Dan A. Oren writes the following in Joining The Club: A History of Jews and Yale (2001):

While everyone who has received a Yale degree has at least glanced at the University’s seal impressed on the document, few know the stamp’s history, especially the origins of the apparent incongruity between a college founded by Christian divines and their choice of a Hebrew inscription. Even the origin of the Latin presents a puzzle.

Like Harvard’s seal, Yale’s includes an open Bible at the center. “Where Harvard had then written, In Christi Gloriam, Yale inscribed the familiar, Lux et Veritas —’Light and Truth.’ Where Harvard had placed three blank books and a chevron, Yale depicted one book [the Bible] with two Delphic Hebrew words.” 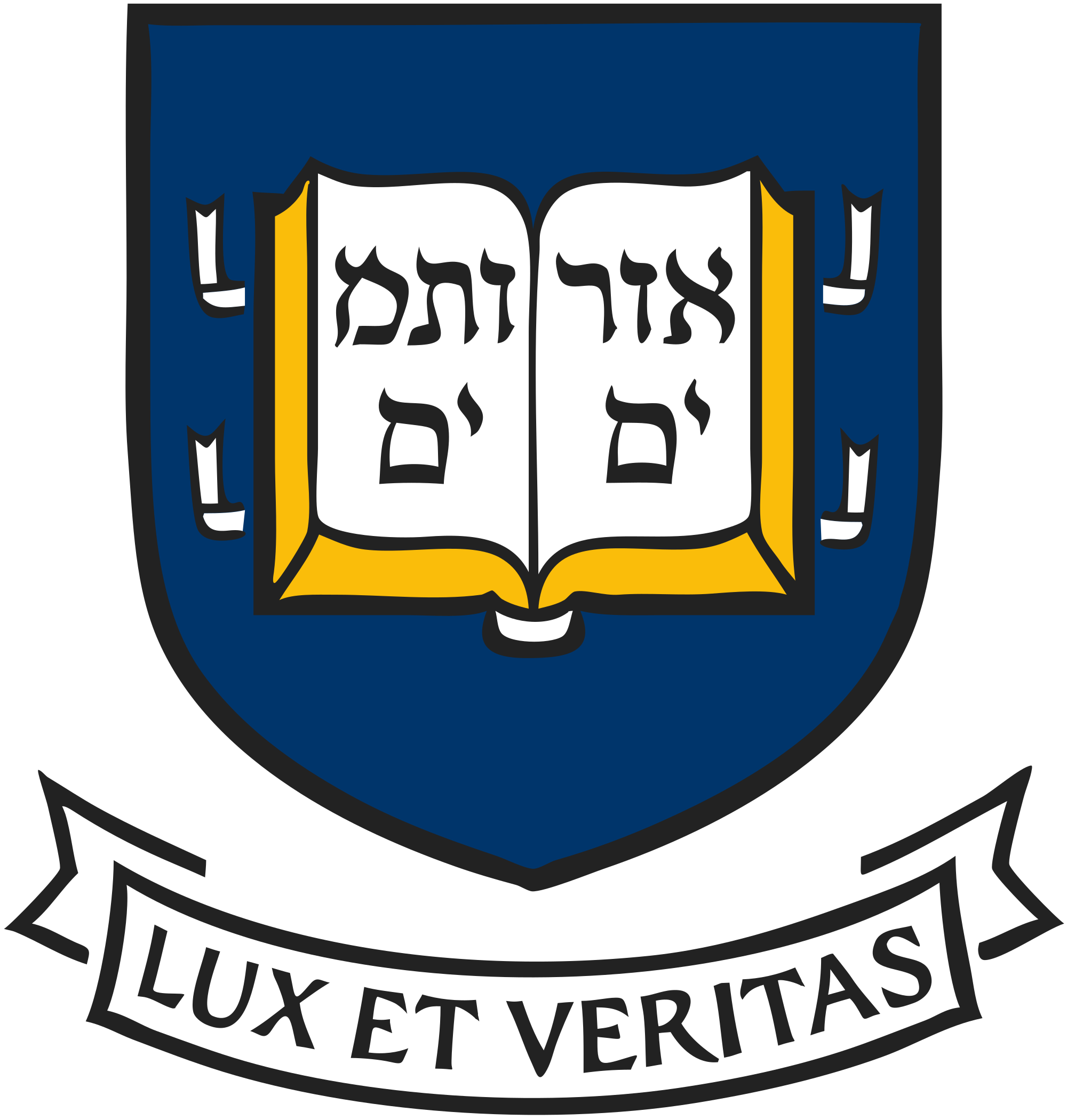 How times and worldviews have changed as Jerry Newcombe points out in the article below.

How politically diverse is the Yale faculty today? According to an article by James Freeman in the Wall Street Journal: “0%.” He notes, “Nobody looks to the Ivy League for balanced political discourse. But a new report suggests that on at least one campus, the stifling of conservative views among faculty members is nearly complete.”

I find this 12/9/19 report fascinating because recently I have been culling through the transcript of an old radio interview a cousin sent me of William F. Buckley, Jr., who attended Yale. Buckley was my mom’s first cousin. He founded National Review and was the father of the modern conservative movement.

Buckley wrote a book exposing its liberalism back then and caused quite a stir. The book was God and Man at Yale. The radio interview hosted by Bill Slater in 1951 is striking because it echoes today’s debates.

Buckley railed against the incongruity he saw at Yale: “the institution that derives its moral and financial support from Christian individualists and then addresses itself to the task of persuading the sons of these supporters to be atheist socialists.”

Buckley exposed the following quotes from textbooks on economics at Yale:

Some of these arguments sound exactly like what we are hearing from candidates on the Left today.

In his research, Buckley found that Yale was not alone. He included in his 1951 book an appendix that listed “hundreds of colleges using the same left-wing textbooks on economics.”

Perhaps what disturbed the young Buckley, a strong Catholic, the most was another trend he discovered at Yale: “I found that, with some exceptions, the teachers disparage Christianity—or for that matter, any belief in God—and even go so far as to play up the notion that religion is a ‘superstition.’”

The host probed Buckley as to the issue of academic freedom:

Slater: But surely the objection arises that unless all points of view are expressed in college, a student isn’t going to come out well educated.

Slater: Will you give us an example, please?

Buckley: Well, I am strongly in favor of presenting a course on the theory of Communism, but I am very much opposed to its being taught by a propagandist for Communism.

Slater: Well, then, Mr. Buckley, where does the time-honored search for truth come in?

Buckley: It seems to me, Mr. Slater, that educated men ought to be able to say, with respect to truth: Our convictions and our knowledge lead us to believe collectivism to be false and individualism to be truth — and we shall certainly not support or tolerate the teaching of error, at least in those schools for which we are responsible….The freedom of a group to found a school — as Yale was originally founded — to support that school, and to urge its students, for whose education they are responsible, to scorn error as they — the responsible ones — see error, and to embrace truth as they see it. (Emphasis added)

In effect, argues Buckley, “academic freedom” became the avenue by which education was replaced with indoctrination. Buckley also says in the interview, “those citizens who wish to urge socialist values ought to be allowed to found and support schools dedicated to this program.” But don’t pretend (to keep the alumni support coming) that such a school is Christian and that it promotes free enterprise.

A year after Buckley’s book came out, Witness, by former Communist Whittaker Chambers was released. Chambers said of communism, “It is not new. It is, in fact, man’s second oldest faith. Its promise was whispered in the first days of Creation under the Tree of the Knowledge of Good and Evil: ‘Ye shall be as gods,’ It is the great alternative faith of mankind…. The Communist vision is the vision of Man without God.”

Despite the incredible power of free enterprise for good to alleviate the misery of poverty for hundreds of millions the world over, and despite the murderous track record of the Communists (100 million-plus human beings killed by the Communists in the 20th century alone), somehow socialism/communism seems to be winning the debate in the minds and hearts of many young people in our society. They have learned these things in their colleges.

Many of them are simply echoing the kinds of unbelief in God and belief in the state that the young William F. Buckley, Jr. encountered at Yale 70 years ago. Some things never change.

Jerry Newcombe, D.Min., is the senior producer and an on-air host for D. James Kennedy Ministries. He has written/co-written 32 books, e.g., The Unstoppable Jesus Christ, American
Amnesia: Is American Paying the Price for Forgetting God?, What If Jesus Had Never Been Born? (with D. James Kennedy), and the bestseller, George Washington’s Sacred Fire (with Peter
Lillback)   djkm.org  @newcombejerry      www.jerrynewcombe.com

The Rapture and the Fig Tree Generation

Can You Pass This Observational Test?