Low or No Information College Students

You have to have some smarts to get into college, especially at the more competitive schools. George Washington University is considered an elite school.

Here are some admission statistics:

George Washington University’s average SAT scores fall between (out of 800 on each test): 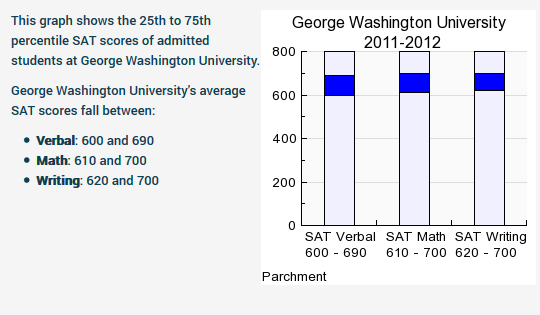 Book smarts do not always translate into world smarts. I suspect that most GWU students will vote for Democrats without really studying the issues. They know more about pop culture than whats happening with ISIS.

Granted, not all students would fail at a test on current events. But in the intrnet age, it’s hard not to know what’s going on. If the majority of students know of the nude photo scandal, it’s obvious that they are online.

The following is from Breitbart News (video follows).

We asked the following questions to randomly selected students around the GWU campus:

The results are stunning:

The reason for conducting this video project was to bring awareness to our 9/11: Never Forget Project which is designed to remember those murdered at the hands of radical Islamists more than a decade ago. With radical Islam continuing to terrorize the world, it is crucial that our young people and our schools remember the American lives lost and understand the challenges we face today.

TSA Wants Pat-Down of Passenger AFTER His Flight

Low or No Information College Students