It seems that not all judges are whacked. Some judges, although few and far between, actually know some American history, logic, and the Constitution.

Almost like clockwork, an atheist high school student, with support from an atheist group, filed a law suit last year against the Matawan-Aberdeen school district in New Jersey arguing “that hearing the Pledge of Allegiance in class violated his rights as an atheist.”

Being offended or being made uncomfortable is the new legal wedge used to deny 99.9 percent of the population their rights. Atheists have every right not to be forced either to say the Pledge or to say “under God.” A 1943 Supreme Court decision made this clear.

“According to BizPac Review, The American Humanist Association, which had teamed up with the unidentified teen, was not too happy with the ruling.

“One of their spokespeople claimed that having children recite the Pledge of Allegiance is ‘discriminatory’ and makes atheists feel like ‘second-class citizens.’

“However, Judge Bauman explained that students have ‘every right to skip the Pledge’ if they so desire. What they do not have the right to do is stop other students from reciting it.”

Judge David F. Bauman dismissed the case in February, but his ruling was just published on May 11, 2015. “Protecting students from viewpoints and ideas that may offend or upset them is not and has never been the role of public schools in America,” Judge Bauman wrote.

“But he did not stop there. He also pointed out how the phrase ‘under God,’ which is what the student had a problem with, appears everywhere in America.”

“As a matter of historical tradition,” Judge Bauman argued, “the words ‘under God’ can no more be expunged from the national consciousness than the words ‘In God We Trust’ from every coin in the land, than the words ‘so help me God’ from every presidential oath since 1789, or than the prayer that has opened every congressional session of legislative business since 1787.”

Trending: The Bizarre Connection Between Charles Manson and Barack Obama 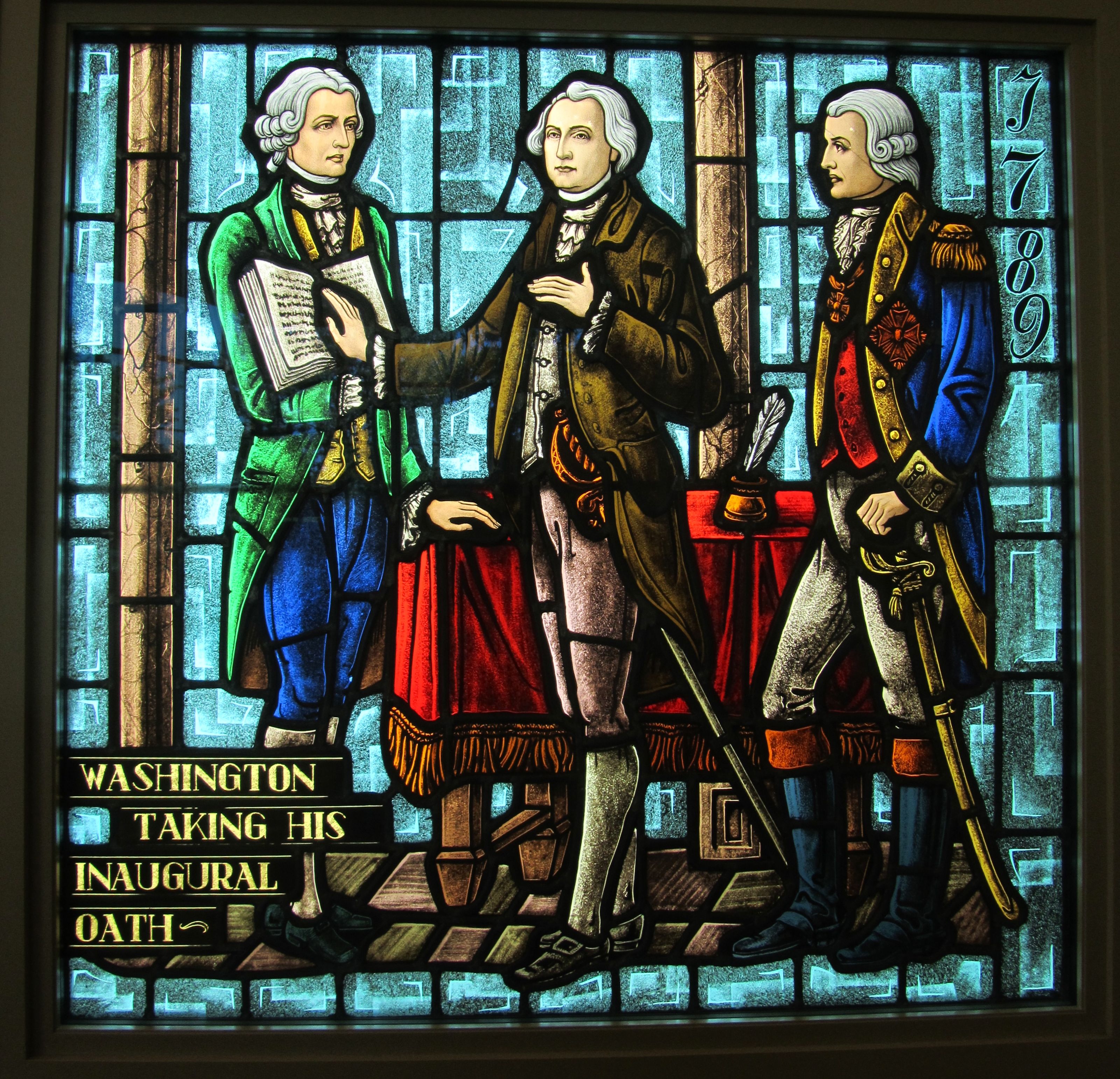 Judge Bauman went on to state that “even the New Jersey state constitution references God, meaning that ‘the very constitution under which’ the student sought ‘redress for perceived atheistic marginalization could itself be deemed unconstitutional,’ a notion the judge described as ‘absurd.’”

We, the people of the State of New Jersey, grateful to Almighty God for the civil and religious liberty which He hath so long permitted us to enjoy, and looking to Him for a blessing upon our endeavors to secure and transmit the same unimpaired to succeeding generations, do ordain and establish this Constitution.

It would also mean keeping a copy of the Declaration of Independence, the U.S. Constitution, and all 50 state constitutions out of sight from all public school students since they reference God and could offend an atheist.

In addition, Muslims could be offended because the Constitution declares that Jesus Christ is “Lord.” In fact, a group of students at Trinity University in Texas wanted the words “in the year of Our Lord” removed from their diplomas, the same phrase that’s found in the Constitution.

“A diploma is a very personal item, and people want to proudly display it in their offices and homes,” Sidra Qureshi, president of Trinity Diversity Connection, said. “By having the phrase ‘In the Year of Our Lord,’ it is directly referencing Jesus Christ, and not everyone believes in Jesus Christ.”

(Why would a Muslim decide to go to a university with the name “Trinity”?)

To be consistent, new coins would have to be struck and paper currency reprinted so they would no longer carry the motto “In God We Trust.” Francis Scott Key’s “Star Spangled Banner,” our National Anthem, would have to be rewritten because it carries the line, from which our nation’s motto is taken, “In God is our trust.” Of course, this is what the atheists want.

Finally, a judge called them on the absurdity.

Does New Religion Study Show that God is Cleaning House?