Is There a Better Word to Use than ‘Socialism’ to Explain Leftist Economic Policies?

It seems that a high percentage of millennials believe that socialism is better than capitalism. What is socialism? Socialism is said to be “state control of the means of production.” But this definition doesn’t explain what is taking place politically and governmentally in our nation. You can’t just say “socialism” and expect people to understand the significance of what’s happening in terms of economic policy.

The better word is “transference.” That is the transference of one person’s property to someone else by force. Antony Davies and James R. Harrigan explain it this way:

Transferism is a system in which one group of people forces a second group to pay for things that the people believe they, or some third group, should have. Transferism isn’t about controlling the means of production. It is about the forced redistribution of what’s produced.

In the end, we have polluted our political discourse with two words that no longer have much meaning: socialism and capitalism. In the process, we don’t call the animating principle of modern American politics what it actually is: transferism. The only winners have been the politicians who manage to gather votes by keeping the electorate in a near-constant state of friction. And they keep winning if people keep thinking in categories that ceased to have any real meaning years ago.

Individual transference would be considered theft. If I take the property of someone by force and keep what I take or give it to someone else, I would be committing a crime — theft by taking. If a group of people uses force to take money from a person, a group of people, or a business and keep what is taken or give it to someone else, that too would be a crime.

If a majority of people vote for government officials to take money from some people and give it to other people, it’s called politics and is perfectly legal.

The following might help young people understand what economic transference is by applying it to grade transference:

An economics professor at a local college made a statement that he had never failed a single student before, but had once failed an entire class. That class had insisted that socialism worked and that no one would be poor, and no one would be rich. The goal was equality of outcome.The professor then said, “OK, we will have an experiment in this class based on Socialism.

The scores never increased as bickering, blame and name-calling all resulted in hard feelings and no one would study for the benefit of anyone else. All failed, to their great surprise, and the professor told them that socialism would also ultimately fail because when the reward is great, the effort to succeed is great but when government takes all the reward away, no one will try or want to succeed. It could not be any simpler than that. 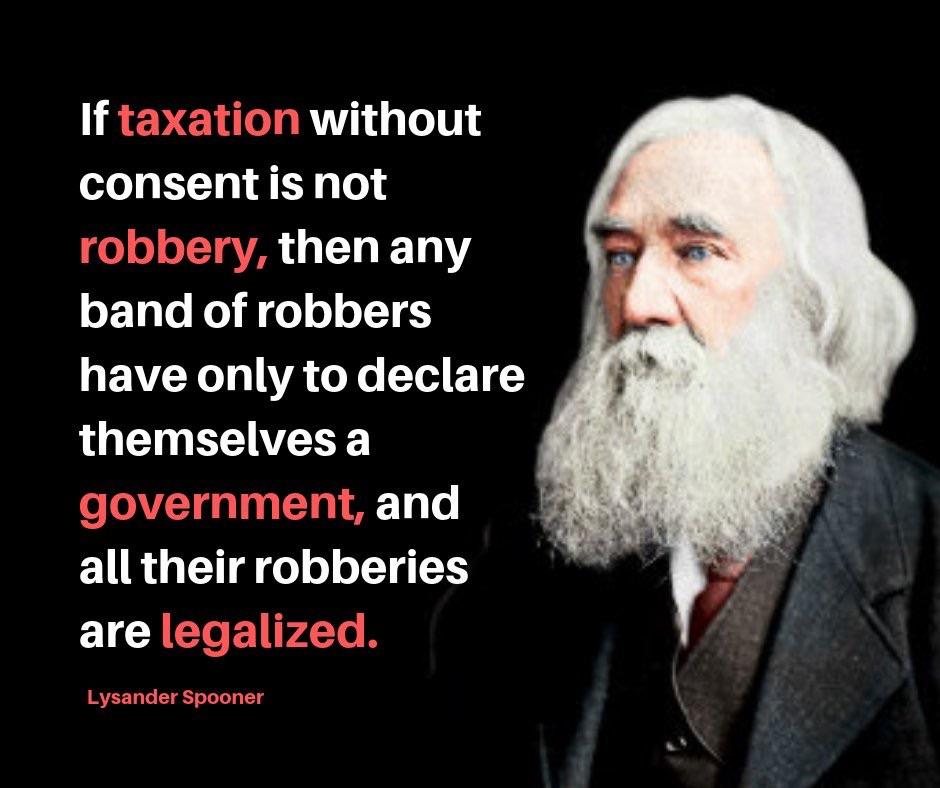 The following more philosophical statements about the reality of transference are also helpful:

Is There a Better Word to Use than ‘Socialism’ to Explain Leftist Economic Policies?