Nancy Pelosi is unhinged. The things she is saying, however, make up the Socialist side of the Democrat Party. Her claims, like those of Elizabeth Warren, Chuck Schumer, and Bernie Sanders, are so outrageously false and tyrannical that it’s incomprehensible that people agree with her history and “logic.”

But millions of people do believe her claims and will go to great lengths to insure they are enacted into law.

What did she say about the passage of the tax-cut plan?

A bit of history is needed. Our constitutional framers did not include an income tax in the Constitution. The 16th Amendment did not become part of the Constitution until 1913. Pelosi is right even though she’s wrong: income taxes do “violence to the vision of our Founders.”

When all else fails for Democrats, either pull the race card or play the ‘God Card.’ Let’s not forget the ‘Children Card.’

Today, we gather on this floor in the midst of a holy season. In this season we celebrate the miraculous blessings of God. We reflect on the wondrous joy of children and our responsibility to them.

What a hypocrite. Pelosi is one of the biggest supporters of abortion. Given her abortion logic, if Mary had believed like Pelosi on the subject of abortion there wouldn’t be a “season [when] we celebrate the miraculous blessings of God,” because Mary could have chosen to abort her unborn baby.

Furthermore, given the parameters of abortion legislation and policy, women don’t have to be responsible for children. If a woman decides that having a child is a burden, she can take measures to kill him or her.

When Republicans mention God in support of a policy, we hear the following: You can’t impose your morality/religion on other people; Religion and politics don’t mix; There’s a separation between church and state. Only Leftists can play the ‘God Card.’ More often than not, it’s the Joker that’s played.

The nativity story is thick with irony. Joseph and a very pregnant Mary had to leave their home and joseph’s livelihood and spend money and time to register for a government census that would lead to registering people and their property for the purpose of taxation (Luke 2:1).

The Republicans could take a lesson from Pelosi. They need to start describing tax confiscation as “theft.” When money is taken from some people and given to other people, the people doing the taking (elected officials) and the people who vote for them are stealing. 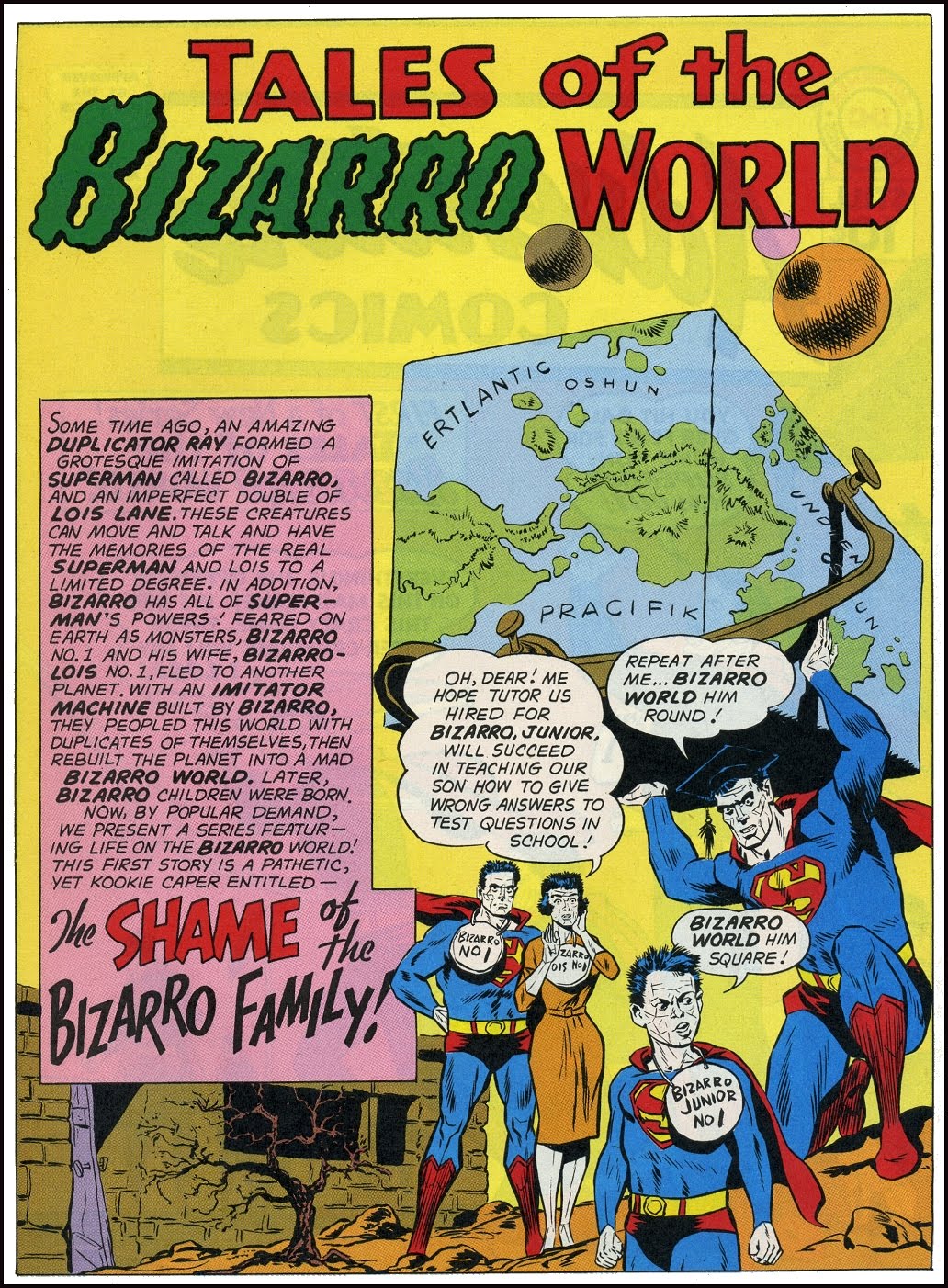 You don’t stimulate the economy by taking money from some people, so it can be given to other people who did not earn it. Is it OK for us to steal from others when we need money? Is it any less wrong to vote for people to do the stealing for us?

That’s what our present system does. It makes it permissible, even righteous, to vote for people who will tax some people at ever higher percentages. To disagree with Pelosi-logic makes you a thief, a hater of children, and a blasphemer of God. It’s a form of Bizarro Politics, the “Upside Down” world of Stranger Things. Down is up, and up is down in the world of Nancy Pelosi.

When the goverment steals, that’s a good thing. When people get to keep the money they earn, that’s a bad thing.

No Tax Cut for You Because it Makes the Poor 'Jealous'