A planet orbiting distant star Kepler-452 has been identified by the Kepler space telescope. Here’s what one atheist said about the discovery:

“The discovery of Kepler-452b is not likely to see the public swoon with a collective rendition of Kumbaya. But this Earth 2.0 is a huge if under-appreciated discovery, not because Kepler-452b is unique but for just the opposite reason; there are likely thousands or millions or even billions of such earth-like planets in the universe. The discovery of just one such world is good evidence for many more: after all, we know of 100 billion galaxies each with as many as 300 billion stars (big variation per galaxy). Astronomers estimate that there are about 70 billion trillion stars. Math wizardry is not necessary to conclude we did not by chance find the only other possibly habitable planet among that huge population of stars.

“With this discovery, we come ever closer to the idea that life is common in the universe.”

And from this Dr. Jeff Schweitzer speculates that with so many earth-like planets in the cosmos, statistical analysis almost assures us that life like ours has evolved on many of these planets.

Since the Bible does not refer to such life on other worlds, Dr. Schweitzer infers that the Bible must be wrong about the origin of life. I’m simplifying his argument, but that’s pretty much what he’s claiming. I’ll leave it to others to debate whether life can exist on other planets and the Bible still be true (see here, here, and here). So far we don’t have any empirical evidence that earth-like life exists anywhere else in the cosmos.

There’s a great deal we don’t know about the cosmos and much that has not been revealed to us: “The secret things belong to the Lord our God, but the things revealed belong to us and to our sons forever, that we may observe all the words of this law” (Deut. 29:29).

C.S. Lewis speculated on extraterrestrial life in his science fiction trilogy: Out of the Silent Planet, Perelandra, and That Hideous Strength. In one of his final interviews in 1963, the year of his death, Lewis had this to say when asked about “widespread travel in space”:

“I look forward with horror to contact with the other inhabited planets, if there are such. We would only transport to them all of our sin and our acquisitiveness [excessive interest], and establish a new colonialism. I can’t bear to think of it. But if we on earth were to get right with God, of course, all would be changed. Once we find ourselves spiritually awakened, we can go to outer space and take the good things with us. That is quite a different matter.”

There are a number of problems with the way Dr. Schweitzer formulates his argument. His first problem is with the science regarding the origin of life on earth. Science is science no matter how many suns and planets there are. Dr. Schweitzer assumes that life spontaneously arose and evolved on earth. Given what we know about chemistry and biology, such an evolutionary premise is impossible. Life does not generate from non-life.

There is no science to support spontaneous generation.

Small changes in existing species has never been questioned or doubted. A fly is a fly, a horse is a horse, a dog is a dog, a finch is a finch. 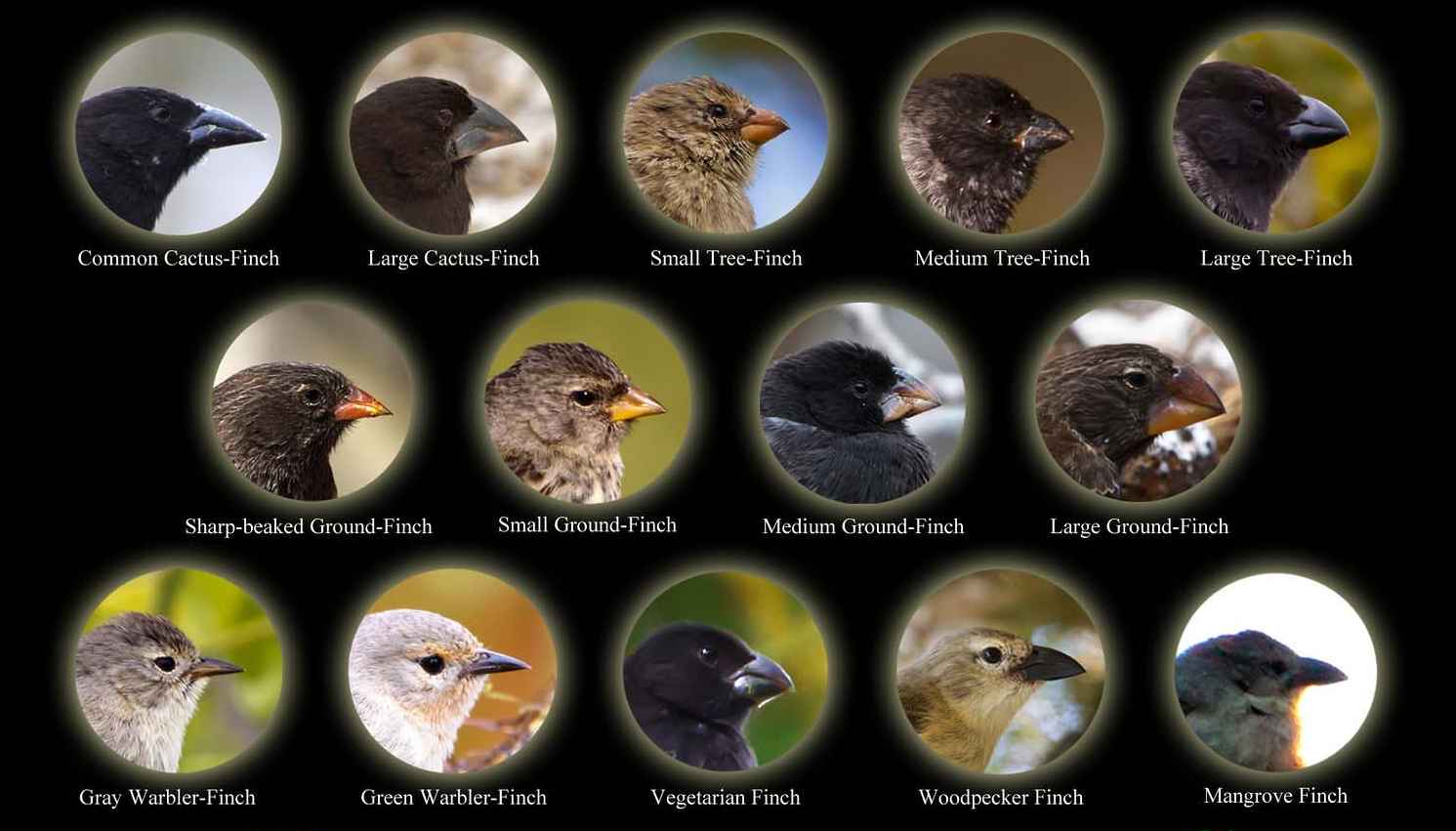 “From what I can see, microevolution is a fact; we see it all around us regarding small changes within a species, and biologists demonstrate this procedure in their labs on a daily basis. Hence, there is no argument regarding microevolution. The core of the debate for me, therefore, is the extrapolation of microevolution to macroevolution. . . . Does anyone understand the chemical details behind macroevolution? If so, I would like to sit with that person and be taught, so I invite them to meet with me. Lunch will be my treat. Until then, I will maintain that no chemist understands, hence we are collectively bewildered. And I have not even addressed origin of first life issues. For me, that is even more scientifically mysterious than evolution.”

If the origin of life can’t be explained in an evolutionary way on earth, what does this say about finding life on Kepler-452b?

There’s one more thing to consider. Dr. Schweitzer is formulating his thesis based on an image of a planet that is 1,400 light-years away from earth. It would take 1400 years to reach the planet traveling at the speed of light – 186,000 miles per second. At the speed of the New Horizons spacecraft that travels at 37,000 mph, it would take approximately 26 million years to get there.

He has no idea what this or any distant planet is like. How convenient to appeal to so far away that no one will ever be able to test his hypothesis about the origin of the cosmos, the origin of life, and the existence of God.

His first simple task is to prove that life can self-generate from non-life and that spark of life evolved into the complex menagerie of life we see on earth. That has never been done, and it will never be done, because it can’t be done.